5 Russian idioms and their backstories 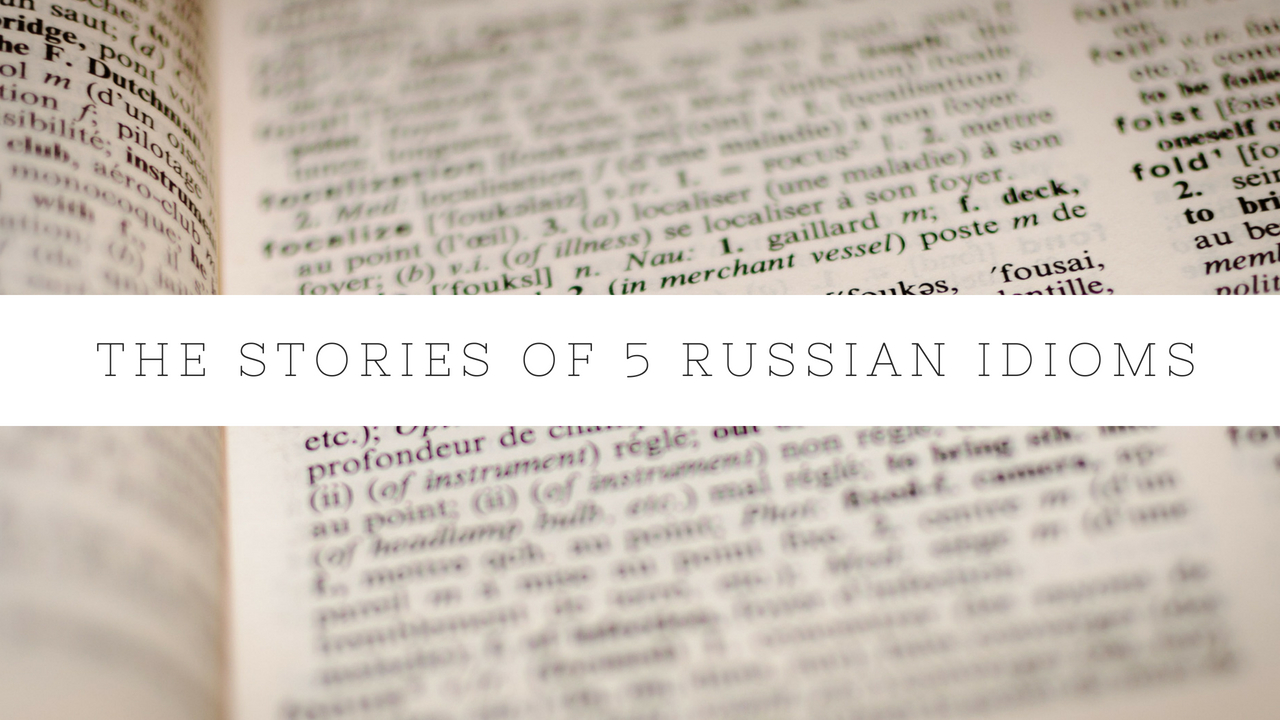 Russian language is rich with idioms. They not only allow us to express our thoughts and emotions more precisely, but most importantly, they make learning Russian much more fun! But have you ever thought about the origin of your favourite idiom? We investigated for you – these are five Russian idioms with the most interesting backstories:

“Not in one’s plate” 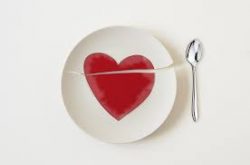 You can use this idiom to talk about situations you don’t feel comfortable in, when you’re in a bad mood or you’re just not feeling yourself. Its origin is French: “ne pas dans son assiette”, where assiette means state, position, condition or situation. This expression was mistranslated into Russian, as assiette can also mean plate. Although some of the educated, French-speaking Russians realised this mistake and fought against the use of the expression, it became one of the most well-known Russian idioms. 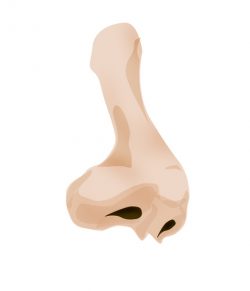 “To be left with one’s nose”

You are “left with your nose” when your expectations are not fulfilled. For example, you  try to bring someone a gift in return of a favour or as a bribe, but you get turned down. The Russian word нос (nose) does not mean nose; it originates from the word ноша, a noun that comes from the verb нести or носить – to carry. 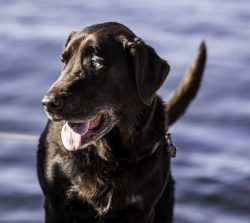 The full idiom was actually “собаку съел, а хвостом подавился” (he ate a dog and choked on its tail) and referred to a person who managed to tackle a difficult task, but struggled with a simple one. Nowadays, only the first part of the expression is used to talk about people with lot of experience and knowledge in a certain field.

“Written on the forehead”

If something is written on one’s forehead, it means it’s very obvious and usually negative. This idiom has its origins in 1746, when the Russian Empress Elizabeth Petrovna gave an order to mark all criminals on their foreheads, so they’d be clearly distinguished from “good and trustful people“. 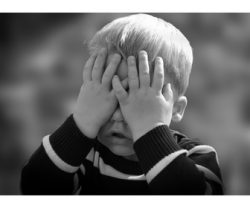 This expression was coined in the 16th century. When Ivan the Terrible conquered Kazan, local princes pretended to be poor or ill in order to gain rewards and privileges from their new tsar. Since then, people that act as if they’re poor to get some benefits are called Kazan orphans.

I hope you found this post interesting and you learned something new as well! If you love Russian idioms just like we do at Liden & Denz, check out these 5 funny idioms about food and 5 idioms about animals.

Привет! I'm Iza, a Translation student based in Slovakia and Austria. I'm passionate about foreign languages, culture and travel, so I'm looking forward to studying at Liden & Denz and exploring St. Petersburg.