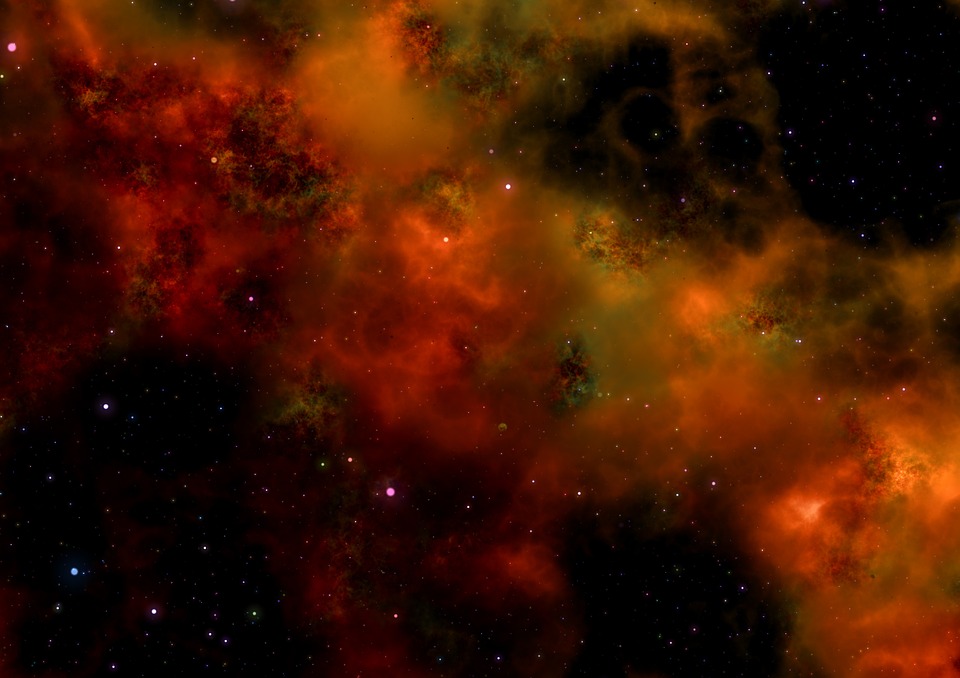 Russia (and the USSR before it) has been famous for its extra-terrestrial exploits since the dawn of Space Age. Russians are very proud of this legacy and Moscow is proof of this. The city has some of the most interesting space attractions in the world. This guide will cover the best Moscow space attractions. 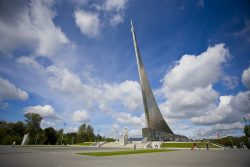 Monument to the Conquerors of Space.

Situated between VDNH and the iconic Cosmos Hotel, the Museum of Cosmonautics is the best-known Moscow space museum. It holds many relics from the golden age of the Soviet space programme. On top of that, quite literally, you’ll find the Monument to the Conquerors of Space, which is an amazing sight.

Cosmos pavilion at the VDNH

The pavilion is located 20 minutes walking from the Museum of Cosmonautics, right in the middle of VDNH. It has many interesting items in its catalogue, but without a doubt its crown jewel is the capsule in which Yuri Gagarin made his famous first space flight.

The pavilion reopened this year after extensive renovations and is an excellent place for interactive learning. For example, you can communicate with Russia’s space robot, F.E.D.O.R., operate a cosmonaut glove in vacuum conditions, or learn about how scientists think we would have to communicate with aliens.

The pavilion itself is an interesting place. It has been an exposition centre for agricultural machinery, the venue of a rave in the 90s and today it is Russia’s most modern space attraction and probably the most famous space attraction in Moscow. There’s a slightly hidden exhibition in the pavilion about its history. 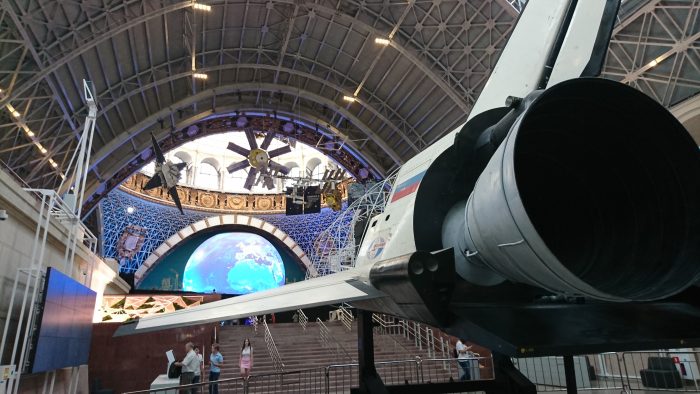 Moscow’s planetarium has two star halls and a 4D cinema. It also has some exhibitions, such as the interactive Lunarium and the Urania museum. Some of the attractions are not open year-round, so be sure to check the planetarium’s calendar before planning your visit. 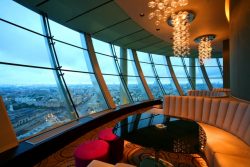 This bar is just a very cool place to space out after a long day. Its cool atmosphere and amazing view make it a great place for relaxing. City Space’s bartenders are also famous for making very good cocktails. It’s the perfect end to a space-themed day in the city.

Star City (Zvezdny Gorodok) is not technically an urban Moscow space attraction, but it’s still in the Moscow Oblast so we’ll count it. For years, Star City was a secret and heavily guarded Soviet facility where cosmonauts were trained for their missions. Yuri Gagarin trained here before becoming the first man to visit space. The city’s ‘cosmonaut school’ was named the Gagarin Cosmonaut Training Centre in his honour. 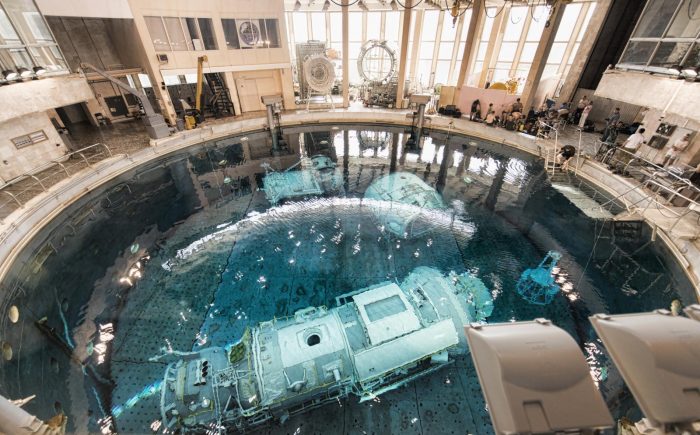 Star City is now open to the public and there are tours available for people who want to explore it. Some agencies can even arrange a cosmonaut training course for you, which includes the medical tests and basic preparation needed to go to space. Neutral buoyancy and centrifuge exercises are part of the programme, but if you don’t feel like taking the whole expensive, 157 hour-long course, you can just book a particular exercise or tour.

Russia’s capital is a great place to engage with space. The Moscow space attractions I’ve mentioned in this article are great for both enthusiasts and people new to space. This is because they can awake people’s curiosity for the cosmos and put them face-to-face with the ingenious ways we have found to venture into it. I’d recommend anyone visiting Moscow to check out at least one of these amazing places.

Be sure to check out our other blogs for more amazing places to visit in Moscow and all Russia!

Read also: The Guide to the Izmaylovo Kremlin