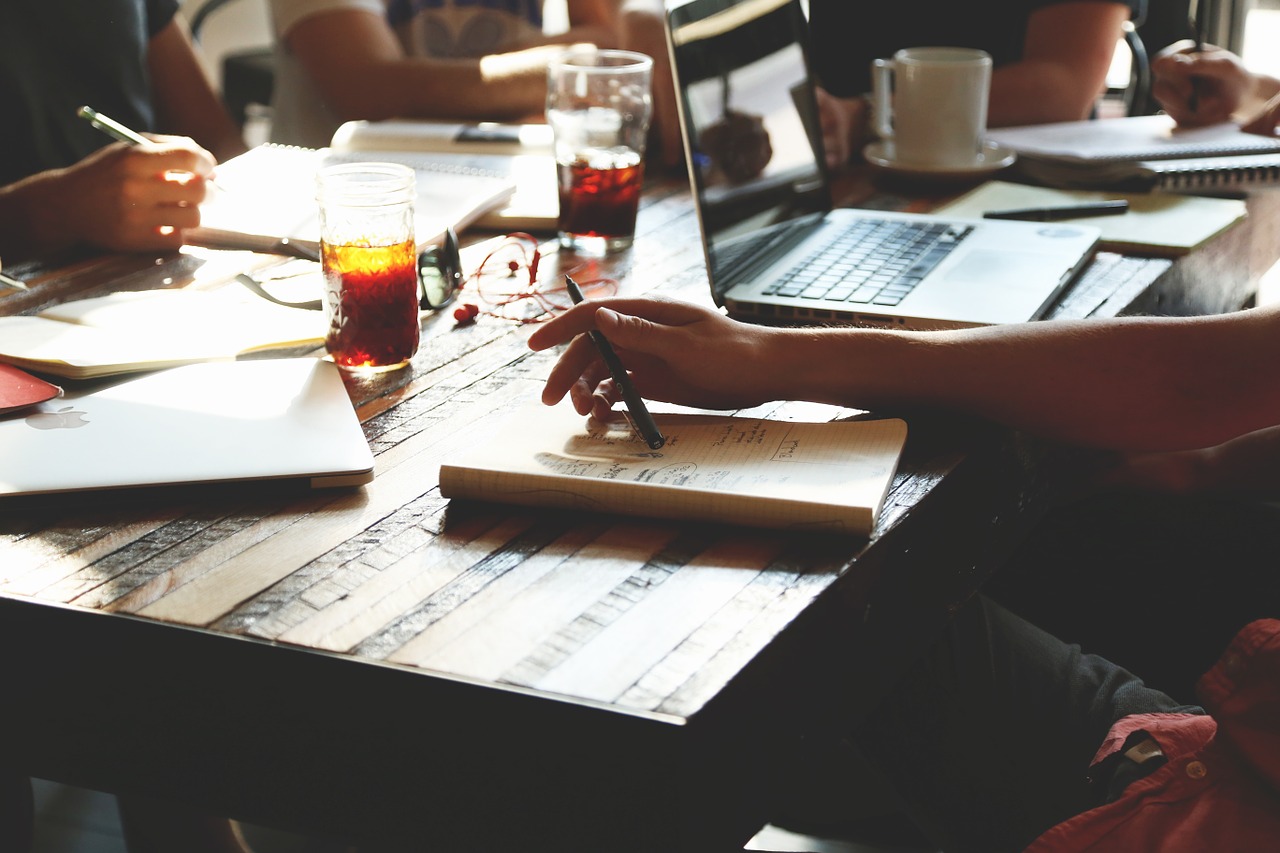 Tech startups are one of the trendiest subjects around. However, when reading about them, it’s quite easy to get lost between all the buzzwords and technical terms. In this series of articles, I’ll tell you what you need to know about the topic, without the fluff. Here’s your intro to Russian tech startups.

Tech startups in Russia “are very technically sound” according to Jeffrey Donenfeld, an investment manager at Boomtown Accelerators. Russian developers have the advantage of being very productive while working for relatively little. A more productive workforce + reduced costs = profit. Some commentators say that Russia is also a good place for startups because companies have to pay relatively low taxes. The picture is more complex. All you need to know for now is that the tax argument is faulty.

Many great tech startups have come out of Russia. Perhaps the most well-known stories are that of Yandex and VK.ru. Both of these companies have completed the transition from startup to huge company.

Yandex was founded around the time when market liberalisation started in Russia. It began as a software that would help companies pass their paper records to a digital format. Today Yandex offers virtually everything from an e-commerce marketplace, to the translator I use for my Russian classes. People use its search platform even more than Google in Russia!

Another great success story is VK.ru, the ‘Russian Facebook’. This website was launched in 2006 and it reached 10 million users in only two years! 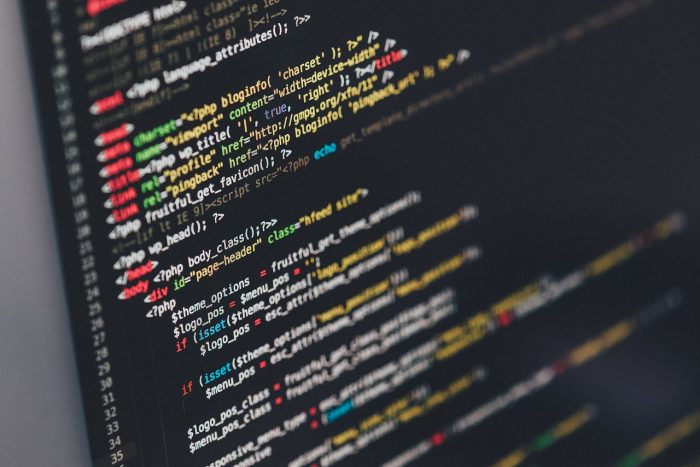 After reading the last couple of sections you might be thinking: “OK, but if Russian tech startups are so great, then why aren’t they everywhere?”. The two main reasons I’ll mention here are related to their business models and the availability of investment.

According to Donenfeld, tech startups in Russia sometimes have issues figuring out how they’ll turn their great tech into a profitable business. Getting this right sometimes involves picking the company apart. Often Russian startups feel a bit uncomfortable with doing this. The problem is caused mainly by a lack of business experience.

The second issue is the availability of investment. The startup sector took a hit from the last round of sanctions. The sanctions scared off some foreign venture capital (VC). In this context, VC basically means investment money for startups. So, in other words, sanctions made it more difficult for Russian startups to get funding from foreign investors.

However, Russian startups are not dying off, nor are they completely isolated. The Russian state is currently investing heavily in startups. Its resources destined to tech will be increased thanks to a $2 billion deal with Saudi Arabia in 2019. Additionally, Japanese , Korean and other international partners are supporting the sector. There’s even a U.S. State Department programme focused on promoting Ruso-American startup cooperation.

Russian tech startups are a fascinating topic. I’ll be bringing you more content on them and other parts of the Russian tech scene in the next blogs. If there’s anything in particular you’d like to know regarding tech in Russia, just let me know in the comments!