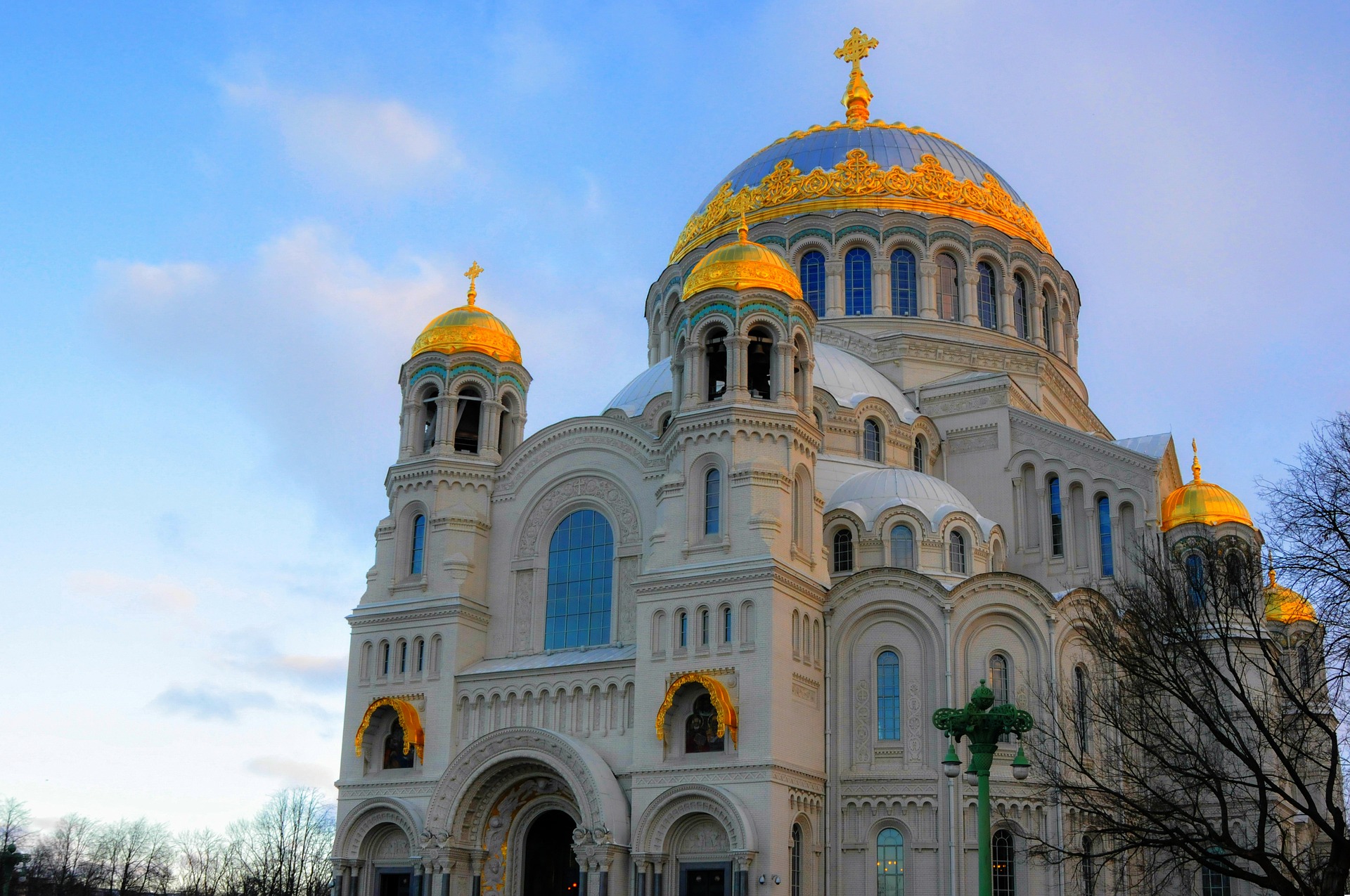 Located in the Gulf of Finland, on Kotlin Island, Kronstadt was founded by Peter the Great as a maritime fortress in 1704 to prevent the city of Saint Petersburg from enemy ships. It served as the headquarters for the Russian navy for many years, and with its particularly advantageous location it was almost impossible for enemies to reach St Petersburg by sea without being noticed by the Russian admiralty. As an important stronghold of the Baltic naval base, in recent years it has become a tourist attraction packed with historic locations and interesting insights into Russian navy history that is really worth a visit. Moreover, Kronstadt is known as the land of radio. Alexander Popov was Russian physicist and pioneer of the radio technology, who invented the radio there.

Read more about how to go to Kronstadt from St. Petersburg and what does Kronstadt has to offer below:

Kronstadt was known as the most fortified port in the world. In former times there were 42 fortresses situated in line between the southern and northern shore of the Gulf of Finland. Peter the Great took the island in 1703 from the Swedes. With the sea freezing over in the winter months, workers carried frames made of oak logs filled with stones by horses over the ice and placed them in cuttings made in the ice. These small islands were equipped with heavy artillery in turrets.

Kronstadt was a closed city until 1998. Since then it has become a tourist attraction with free access to its territory – except the military harbour. Closed cities first appeared in the USSR in the late 1940s to protect internal interests, mainly concerning affairs in military and secret research institutions. These cities were not shown on the map and kept secret for a long time. If you wanted to access or leave those, you needed a special authorization. At present, in modern Russia, such places are officially known as “closed administrative-territorial formations”.

Many of the fortresses were destroyed and replaced during the construction of the Saint Petersburg Flood Prevention Facility Complex. This facility serves as a flood protection for St Petersburg and is part of the city’s Rind Road, which was finished and officially opened in 2011. Nowadays the historic center of the city and its fortifications are part of the World Heritage Site.

The inventor of Radio

Alexander Stepanovich Popov (1859-1906) lived in Kronstadt. He studied mathematics and physics at the University of St Petersburg and graduated in 1882. Afterwards, Popov started his work as a teacher and head of laboratory at the Russian Navy’s Torpedo school in Kronstadt. A few years later, he firstly published an article about a “device for detecting and registering electrical vibrations”. He could show the practical implementation of atmospheric electromagnetic waves. Unfortunately, he didn’t patent his invention, which led to a controversy between him and the Italian Guglielmo Marconi, who patented this invention in 1896 built on Popov’s former publication. However, the 7th May of 1895, when the Russian inventor firstly demonstrated a practical radio communication between two points, the day was proclaimed as the International Radio Day by the UNESCO. 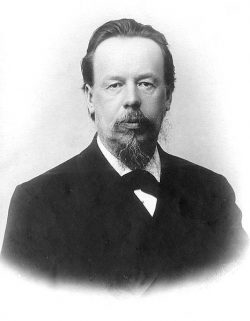 Most of the island’s  attractions are related to its navy-related history. A must-see is the Kronstadt museum of history, which provides detailed information about the island’s history and an exhibition  of objects found in shipwrecks. The naval cathedral, locally known as the Sailor’s Cathedral was built in the early years of the 20th century and is a Russian Orthodox cathedral. It is astonishingly beautiful and a breathtaking architectural masterpiece. The fine carved wooden iconostasis and the bell tower are particularly eye-catching.

Kotlin island may not be known for its impressive buildings and architecture, but it certainly offers a certain calmness and uniqueness. It is an ideal spot to get out of the city to catch a breath of fresh air and enjoy the sun on the beach and in various parks. So, if you want to walk through ports rich in tradition, you can visit the city by car, bus or by boat from St Petersburg.