Home » Blog » New Year’s Movies in Russia – What Should You Watch?

New Year’s Movies in Russia – What Should You Watch? 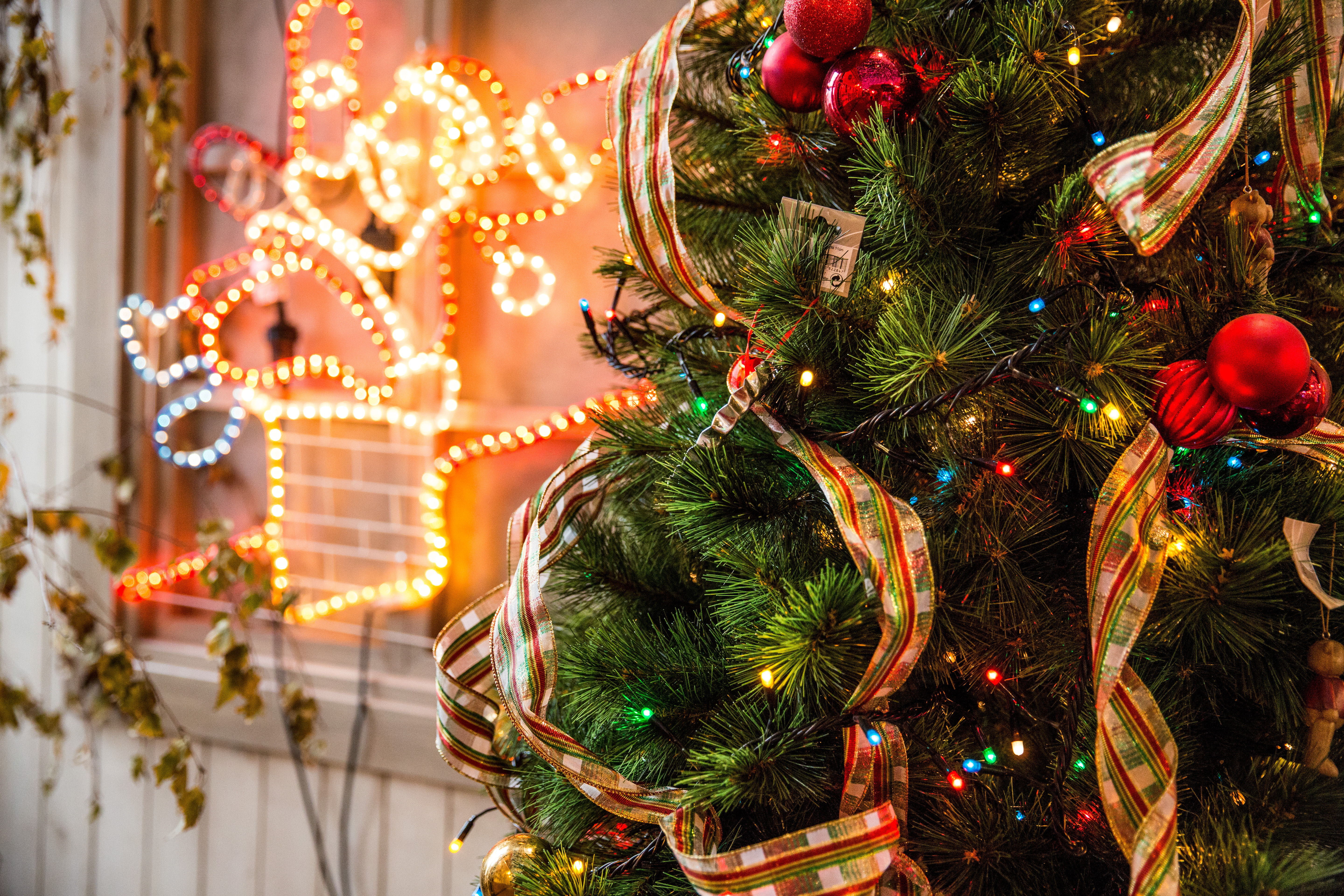 Every nation has its own, typical Christmas / New Year’s movies. Those films in which snow shows up, and in which family, friendship and love are often the plot’s final and most important messages. Who has not seen Home Alone, or Nightmare before Christmas? Or, on the contrary, which Italian has seen Natale a Miami? Hopefully the answer is going to be “nobody”, to both questions.

Russia has its own New Year movies, so if you are in the mood for those kinds of film (and who isn’t, this time of the year?) here’s a list to entertain you throughout the winter holidays!

The Carnival Night is one of the most successful movies of the Soviet Era. The storyline is very simple: the employees of a Palace of Culture do not want to change their New Year’s entertainment plan, according to the newly-appointed, stern director’s one. Through a thousand subterfuges they deceive the new director and carry out their fun evening.

Evenings on a farm near Dikanka, or The night before Christmas, obviously based on the collection by Gogol’ – and, more specifically, on one of the short stories of which it is composed – is a fantasy film. It is the story of how the blacksmith Vakula conquered his beloved Oksana’s heart, through devils, misadventures, and other pretenders. All told through Gogol’s amusing point of view.

You may have heard of Jack Frost. It is an ever present character in Eastern folklore and also in many Hollywood movies, but the influence on the Western world started with this film. Jack Frost, directed by Aleksandr Rou, was released in 1966 in the US. The film features all that is common in Russian fairy tales: the good Ivan, the beautiful Nastya, the cruel Baba Yaga, who almost cooks Ivan alive, the kind Father (or Jack) Frost, the bears. It is a concentrate of folkloristic Russia. In a few words, a must-watch!

The story of how Gentlemen of Fortune was created is so круто I have to share it with you. Its director, Aleksandr Seryj, spent some time in prison and, once he came out, used the knowledge acquired there to direct it. In fact, it is about a kindergarten director who, because of his resemblance to a criminal boss, is asked to infiltrate into the latter’s group and find out their secrets.

The Irony of Fate, or Enjoy your Bath! is, among the few movies I’ve mentioned, the most popular. It gave rise to many expressions, still in use in modern Russia, and it is a first-class source of conversational linguistic knowledge for a foreigner. It is also funny to watch, so I warmly recommend it!

What’s your favorite Russian New Year’s movie? Let us know in the comment section below!

In case you have some other advice, please let me know!