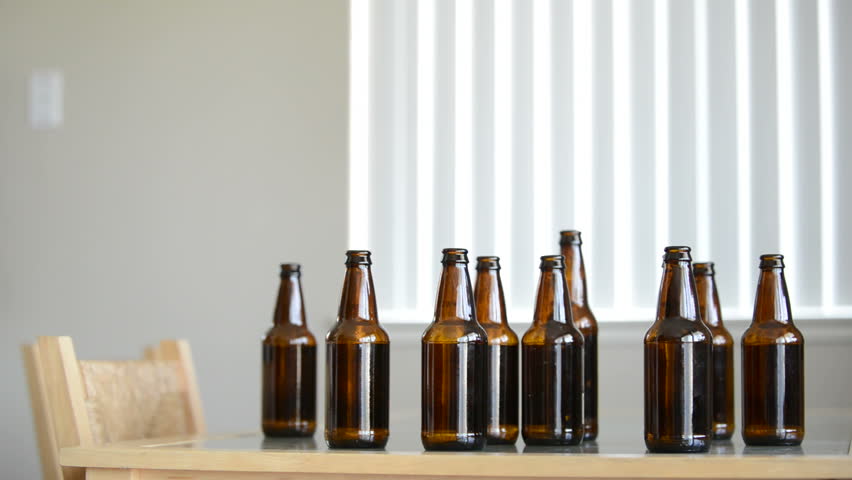 We might well live in the 21st century and considered to be a somewhat advanced civilisation. For example we’ve got a space station orbiting the earth (which is a pretty decent effort) but don’t let that fool you! Some of you out there still believe in superstitions, and that there is some kind of spooky force out there casting good or bad luck your way. I mean, whether or not you actually believe in superstitions is besides the point. Why? Because learning about superstitions, Russian ones for the sake of this blog, can provide an interesting peek into some cultural aspects of society. So let’s take a look at some existing Russian superstitions.

Don’t leave an empty bottle on a table

It’s self explanatory really, and be sure to remember this if you’re in the company of Russians, otherwise they might freak out. It’s seen as bad luck to leave any bottle, but especially an alcoholic one, on top of a table. Russians cite several origins to this superstition. One is that pagans believed evil spirits could infiltrate and set up a base from within an empty bottle. However others say it dates back to the 19th century when Napoleon was made to retreat back to France, at the hands of the Cossacks. The story goes that the Cossacks would hide their empty bottles under their tables when dining in Paris, as to avoid extra charging for the bottles they had drank.

Well I can’t find much information as to the origins, but you’ll have to take my word for this one as a Russian friend told me about it! Apparently you’ll likely end up getting your butt whooped by a random person if you decide to wear your clothing inside out. So no funny business and stay clean folks, don’t wear your clothing inside out! Well there’s hope yet, because if for some strange reason you actually decide to live life on the edge and insist on wearing stuff inside out, then you can ask somebody to slap on your back to avoid an all out beating later on.

Looking in the mirror

So lets say you’re running late, and you rush out the door, only to realise minutes later that there’s something important that you’ve forgot. Upon returning to the apartment you should look in a mirror to avoid bad luck before once more leaving. It’s said that you must give the mirror your best “blue steel look” before leaving. Ok no the blue steel part was a joke, sorry fans of Zoolander…but anyway, look in the mirror nonetheless!

In Russia it’s said that you should make a wish if you’re sitting between two people with the same name. Be as outlandish or minimal with your request, that’s the beauty of a wish! And remember not to tell your wish to anybody otherwise it wont come true. In actual fact, finding two people with the same name at a Russian gathering is a regular occurrence as traditional names are popular. 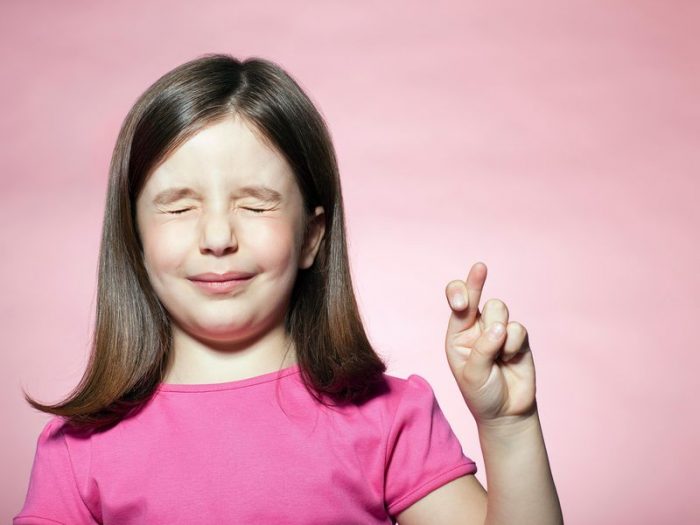 If you happen to be scoffing down some vareniki and ask a friend to pass the salt, be sure not to spill any when it’s handed to you. If so you’ll be expected to throw a pinch of the said salt over your left shoulder whilst at the same time letting out a exuberant/flamboyant laugh. This could be truly awkward in my personal opinion so it’s best to avoid spilling the damn salt in the first place!

Yes that’s right, toes. This one made me laugh. It’s said that if a man or woman ‘s second toe is longer than their big toe, they’ll be the one who ends up ‘wearing the trousers’ in a marriage!  In actual fact there are British scholars who are still to this day testing this hypothesis.Well, what else can I say on this one? Maybe be sure to check those toes before proposing/saying yes?

So there you have it, a collection of Russian superstitions available for you to mull over. And believe me, there are many more to learn about! Why not learn about some more today to further enhance your knowledge of Russia and it’s culture.