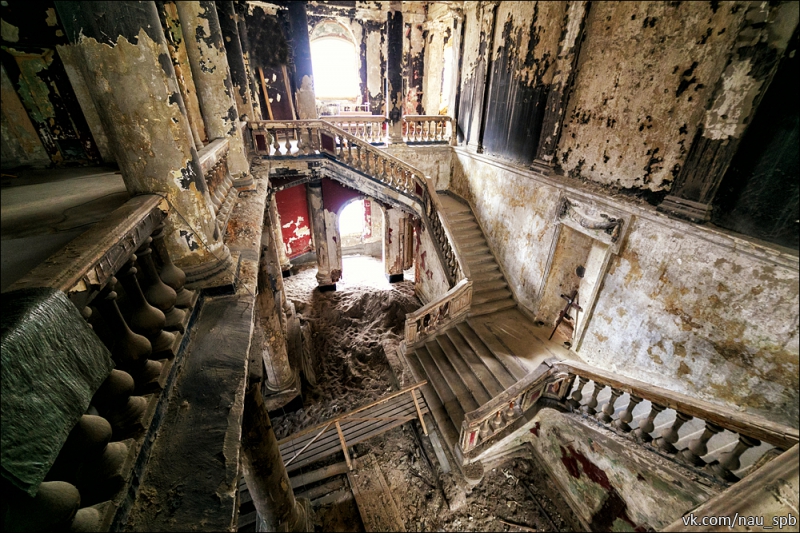 Let me take you on an adventure today! We will visit a building with such a rich and, at the same time, discordant history. A hidden gem that will take your breath away while giving you a chill. It is not something that is mentioned on every travel site or travel blog — so be prepared for something extraordinary and unusual. Today I would like to take you to Annenkirche in St. Petersburg. Do not get disappointed when you get there, because the outside looks just like a ordinary building, however, the inside is where the magic happens.

Annenkirche was built in 1779 by architect Yury Felten and is one of the oldest churches in St Petersburg. (By the way, Yury Felten is also famous for building the Palace Square, the Small and Great Hermitage, the interiors of the Winter palace, etc.) You might be wondering why the church has a German name… Well, it was originally built for the German community, thus the name of the street where our hidden gem is located, derives from the German word “Kirche” which means „church“. During the 19th century this church used to be the spiritual home of many famous city dwellers, as for example Carl Fabergé (known for the famous Fabergé eggs). Not only was it a church, but it also functioned as a hospital and a shelter. However, as you can imagine, after the 1917 revolution, Annenkirche as well as the Lutheran faith suffered severely. That is why in 1935 they closed it. Now it gets interesting — Four years after its closing they organized a cinema called <Spartak> within that spiritual institution. It was a very popular place during the Soviet Union, because citizens knew that it was one of few places where they can actually see masterpieces from all around the world. It gets even crazier! In the 1990s the building was changed into a rock’n’roll club. Yes, exactly! Into a night club — I was shocked myself! A nightclub within a church with a bar, a casino and even a tattoo studio inside. However, the nightclub closed eventually and between the years 1992 and 1997 they tried to revive the Lutheran church and faith again — Church services were being held but movies were also being shown again. In 2002 they decided to end this strange combination of realms, so they draw the conclusion that the only function of the building should be that of a church. Soon after that a strong fire ravaged the whole building and it was left unattended until 2010, when they began to reconstruct the ceiling and the facade. 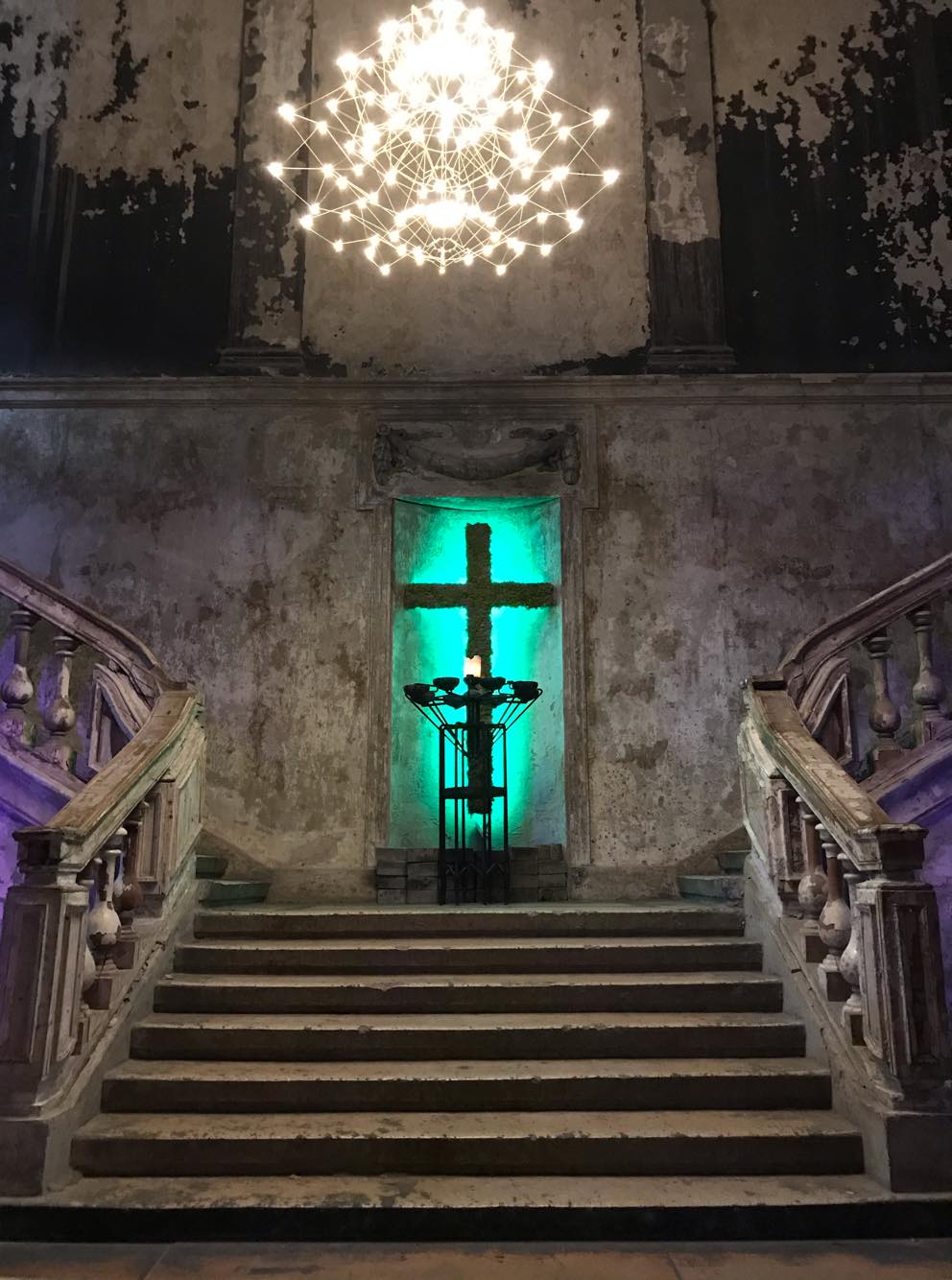 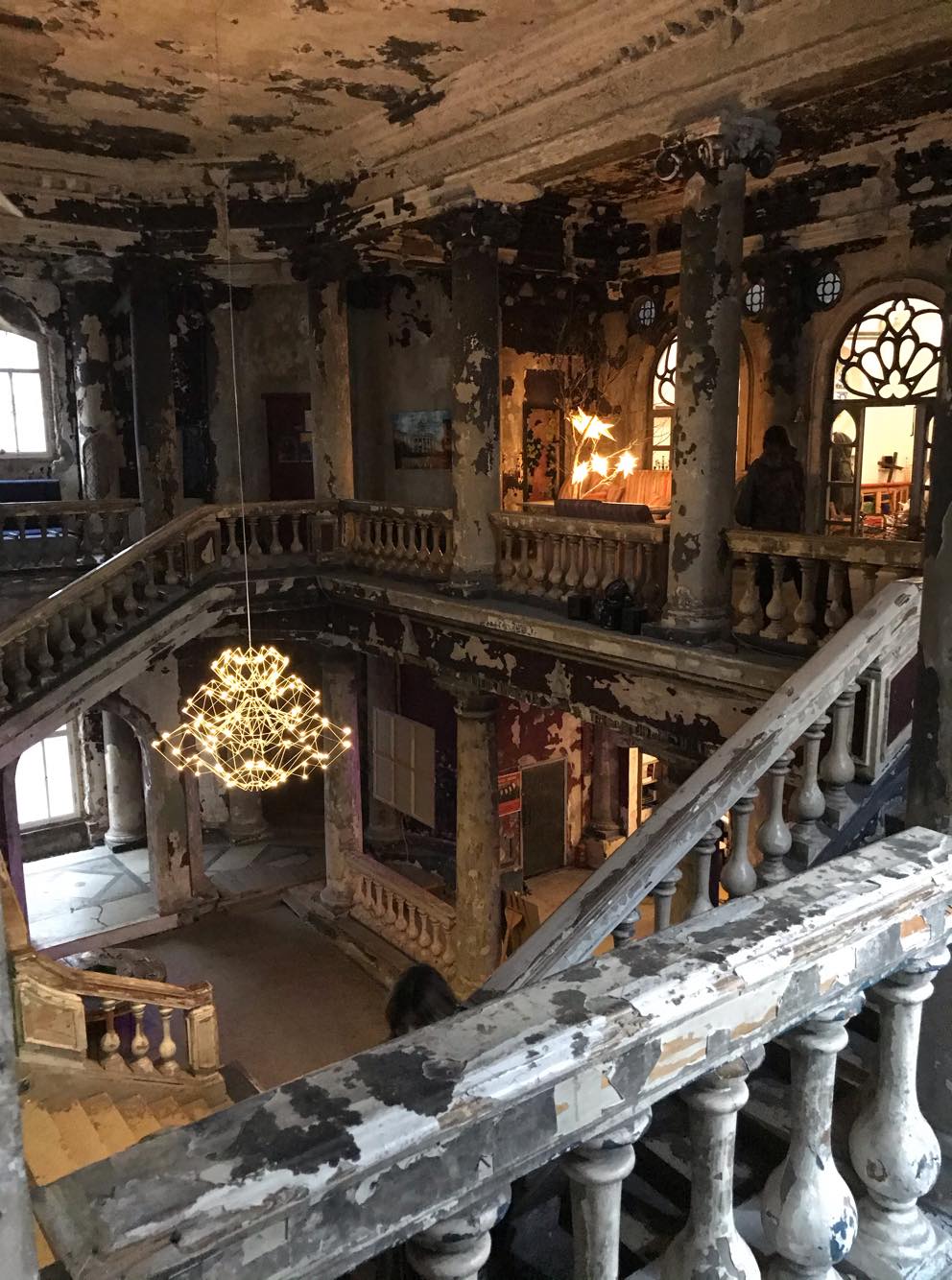 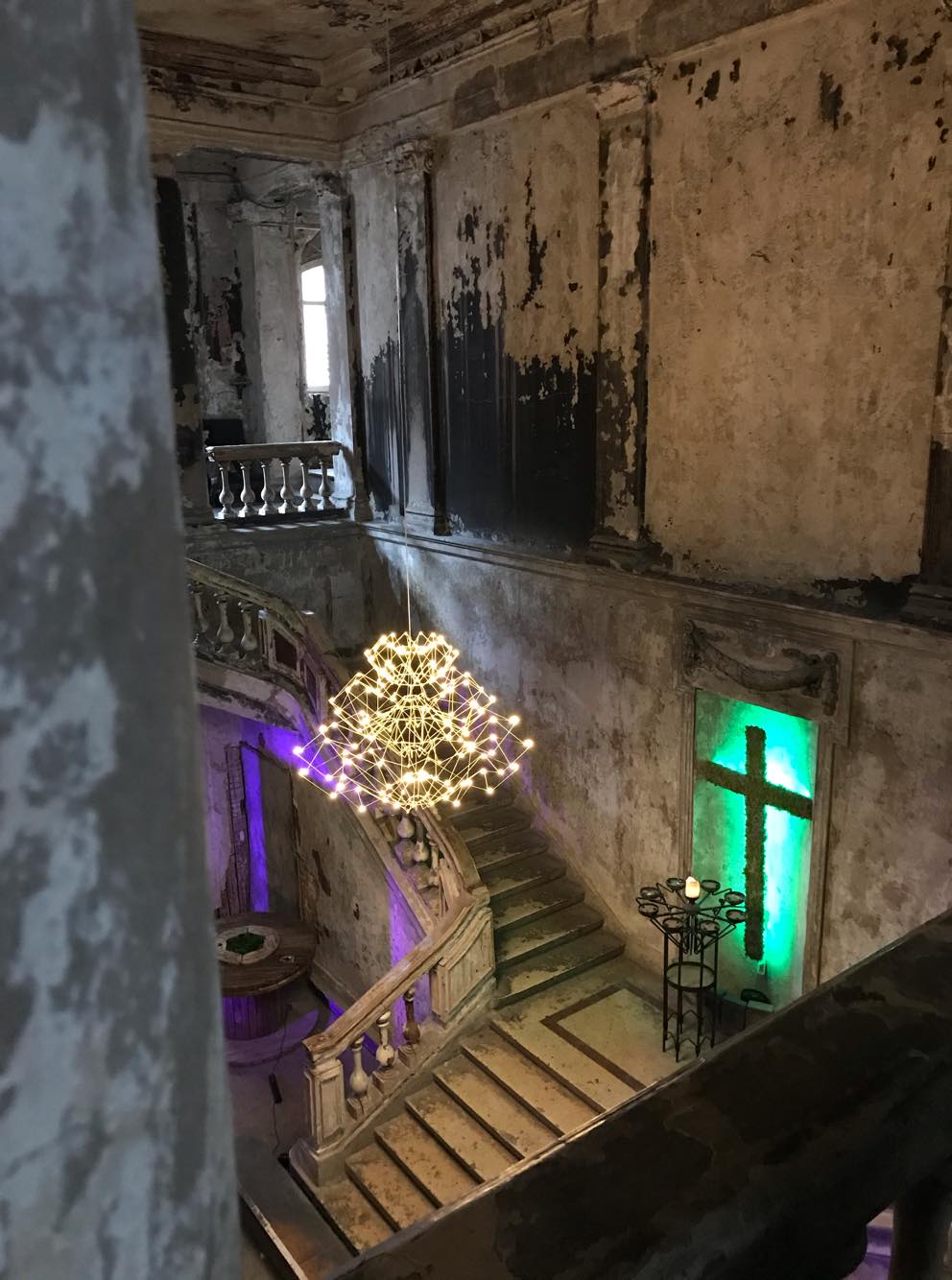 Today our hidden gem Annenkirche is not only operating as a church, but it is also a creative space where different exhibitions, concerts, plays and many other events are being hosted. Not only the events are special about this place, but the building itself is a unique experience in itself. When you walk into the building, the charred smell, the burned marks on the walls and the gothic atmosphere just leave you speechless. It is indeed an unforgettable experience and something that should be on your bucket list when visiting or living in Saint Petersburg. 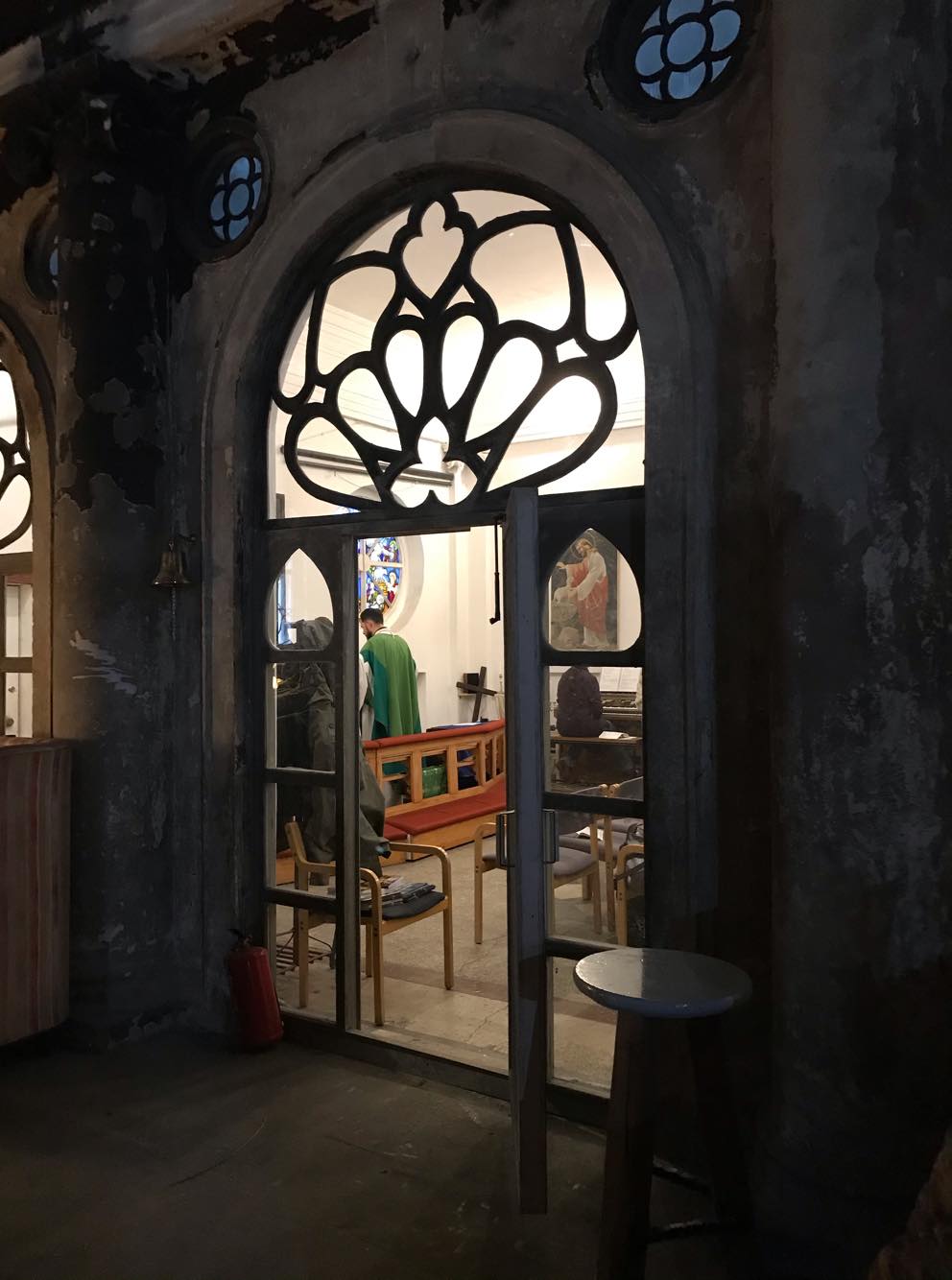 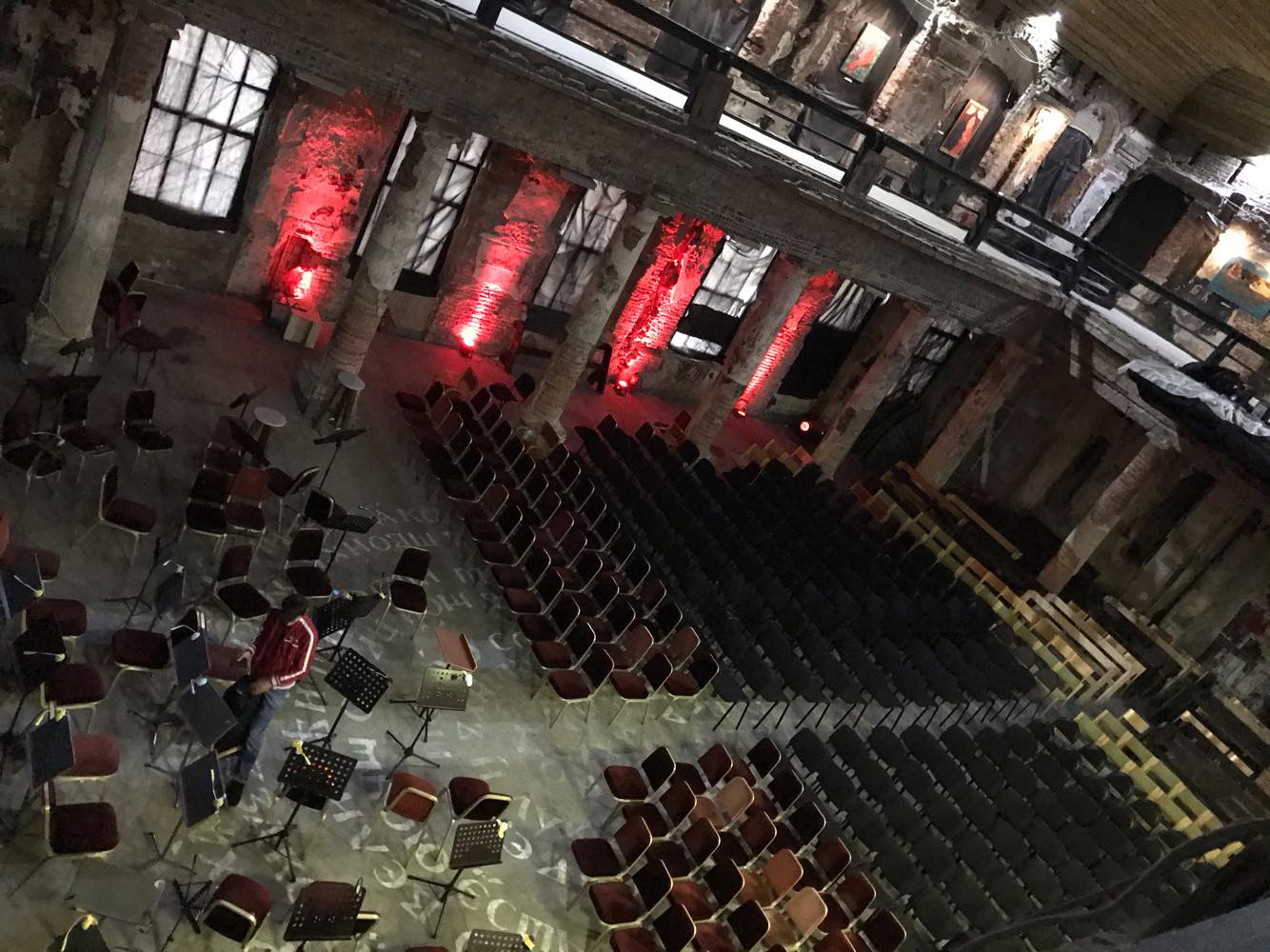 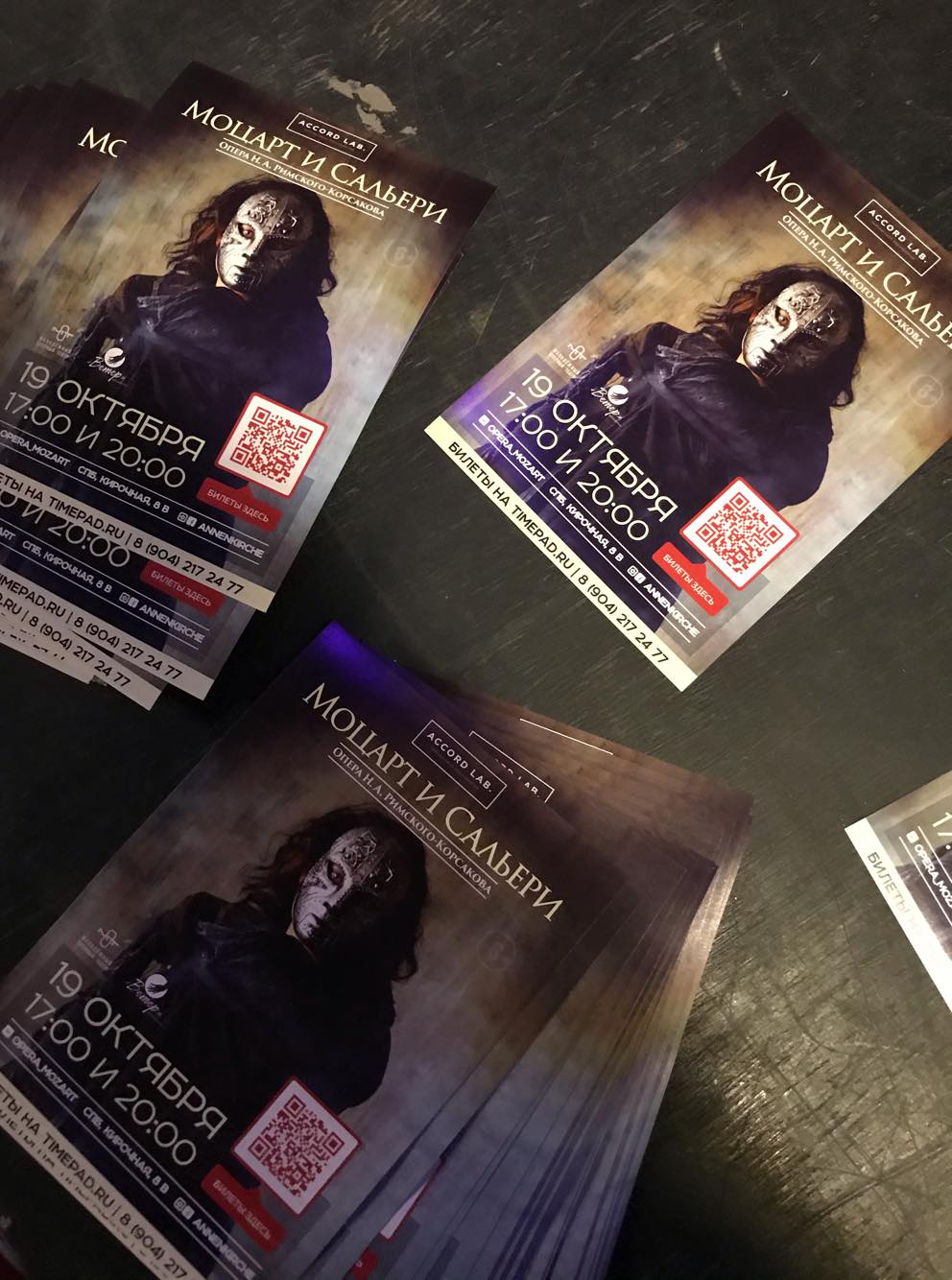 How to get there?

Annenkirche is actually located in the city center of Saint Petersburg. It is indeed a hidden gem,  because it is very easy to overlook the building, as its facade does not indicate what kind of treasure is hiding inside.  It is located on Kirochnaya Ulitsa, 8В and it is basically a 10 minute walk from Liden & Denz. So, make sure you check it out! 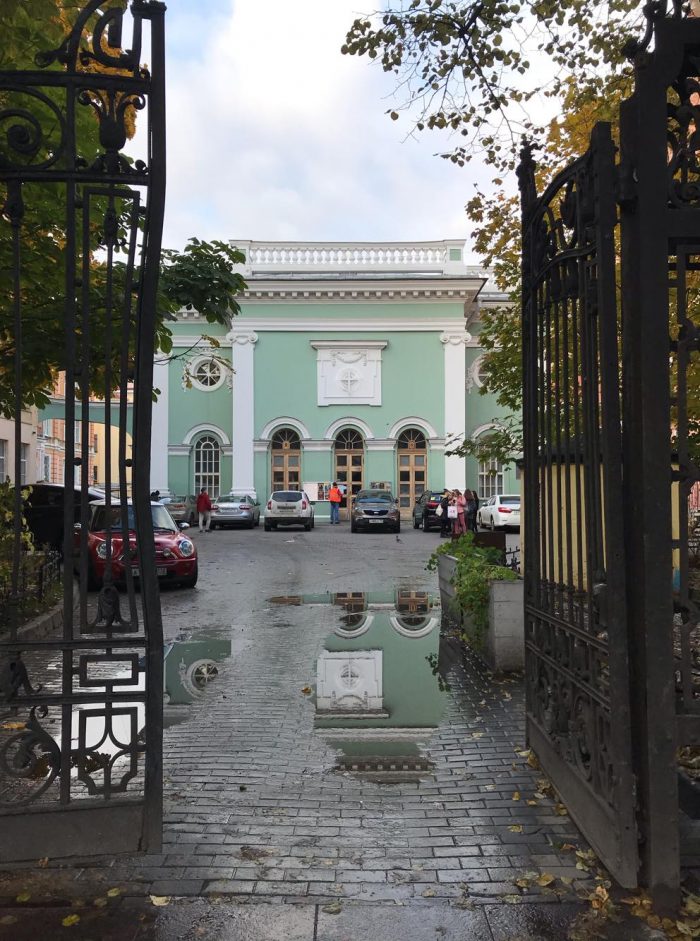 When I did some research on Saint Petersburg before moving to this city, this hidden gem was never listed on any website. I actually learnt about it when two of my friends were talking about it. It is a truly hidden gem and one that is absolutely worth a visit! If you think about it … We have a building that used to be a church, a spiritual institution, which then turned into a cinema, later into a nightclub  with a casino and a tattoo studio and then changed back into a church that not only holds services but also hosts various exhibitions and events — multiple realms all combined within the walls of only one building! SIMPLY AMAZING!