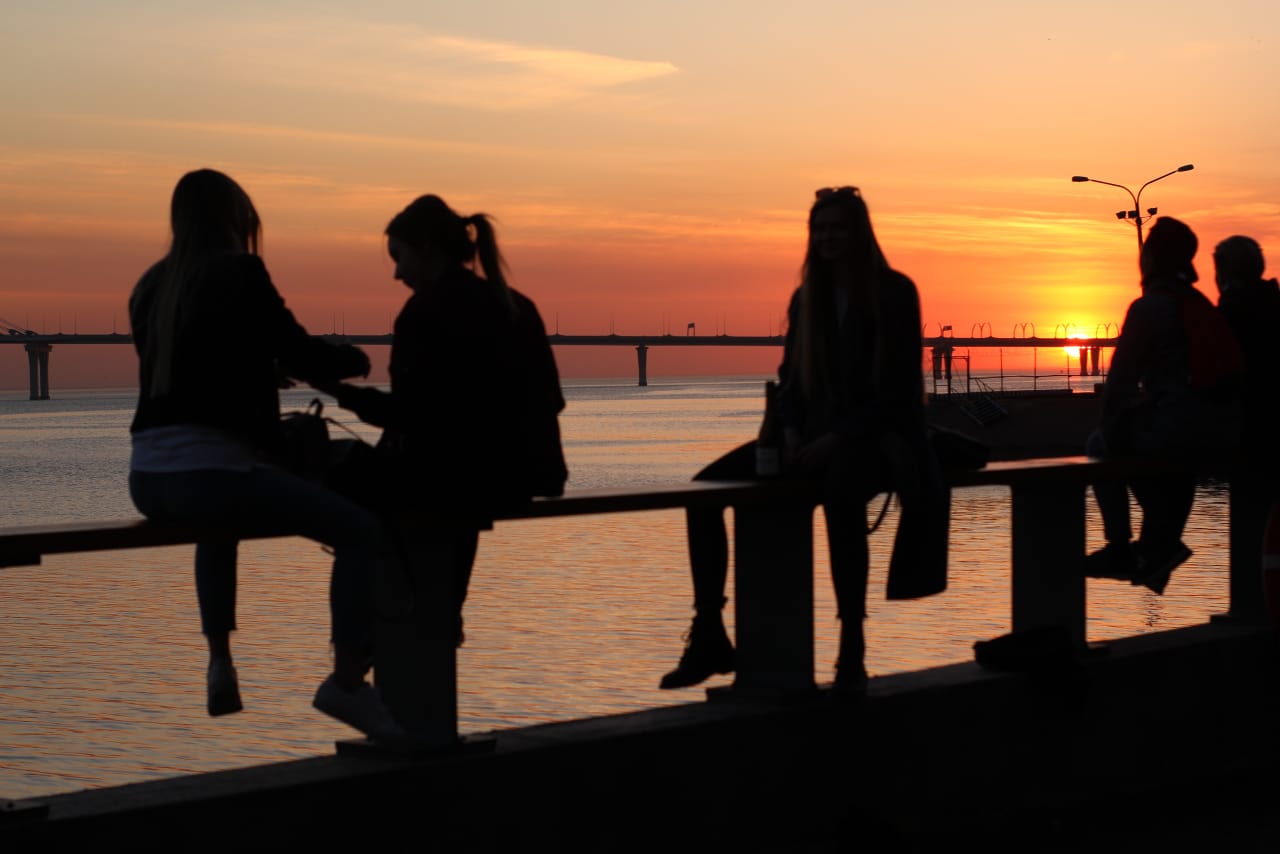 In Saint Petersburg a cool new public space is under construction, or if we want to be really precise, it’s actually under reconstruction, since Sevkabel’ Port is located on Vasilyevskiy Ostrov, near Morskoy Vokzal, where an old cable factory is being transformed into this fascinating  new public space. 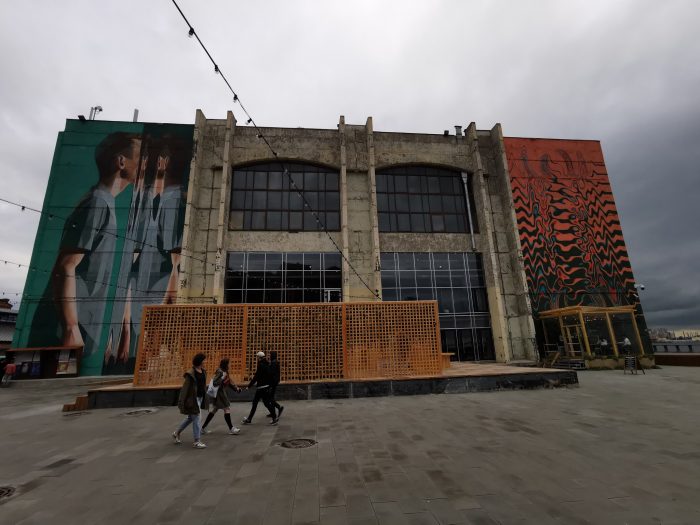 The industrial site itself, which is what this project is based on, was built in the late 19th century and served as the main manufacturing site of Russia’s first cable company, Sevkabel’, which was founded by the well known German entrepreneur, Karl Heinrich von Siemens, and which gave the project it’s name. In 2017, a decision was made about the reorganization of the company and the creation of a new social space on the place of the old factory complex. 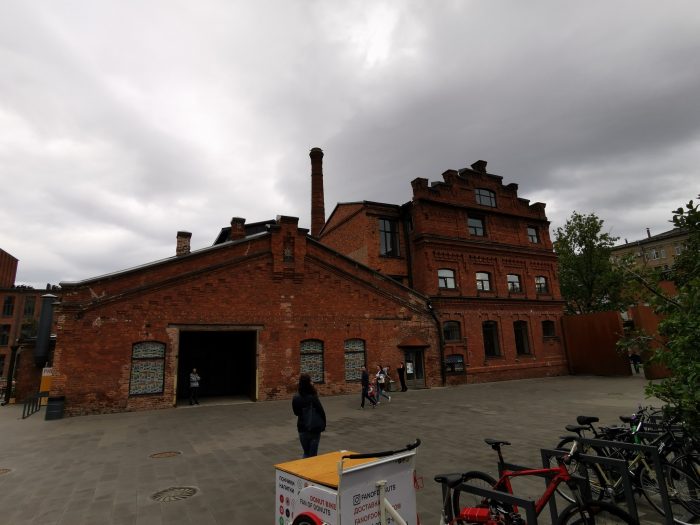 Despite the ongoing construction works, Sevkabel’ Port can be already visited freely. You can find there several cool cafés, bars and restaurants. There is even a bar, where you can try local craft beer. For the lovers of street-food, there is a food court with a number of different street-food restaurants, representing most of the popular cuisines of the world.

The site also functions as a concert venue, where several concerts and festivals are being organized year by year.  One of the most notable ones, Present Perfect Festival will be held from 26-28th of July. On the 31st of July, Yoga Flow will be held for the lovers of yoga. From 1-3rd of August festival ‘Leningradskye mosty’ will be held. From 10-11th of August, Festival ‘Zavtra’ will be held. On the last day of August (31st) you can celebrate the end of Summer on the festival ‘Питер, я люблю тебя’. 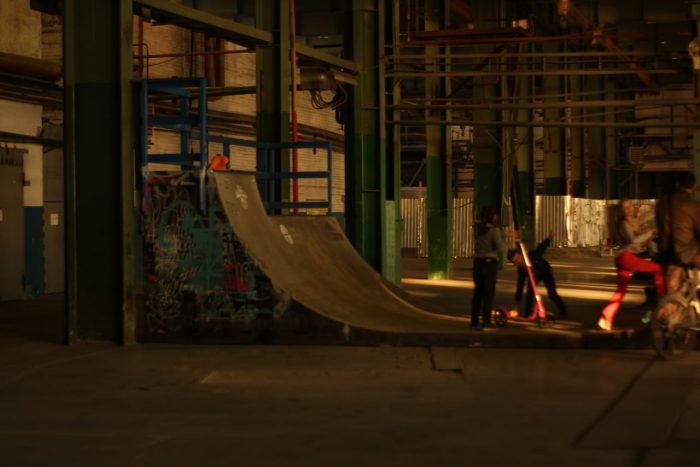 Sevkabel’ Port is also an ideal place for families, since there are several facilities designed for children. In one of the buildings, an entire floor is dedicated to them, where parents can even leave they children while they themselves relax at the facilities of Sevkabel’ Port. There is also a creatively designed playground, that is built in a style commemorating the industrial past of the site with it’s container like shape. 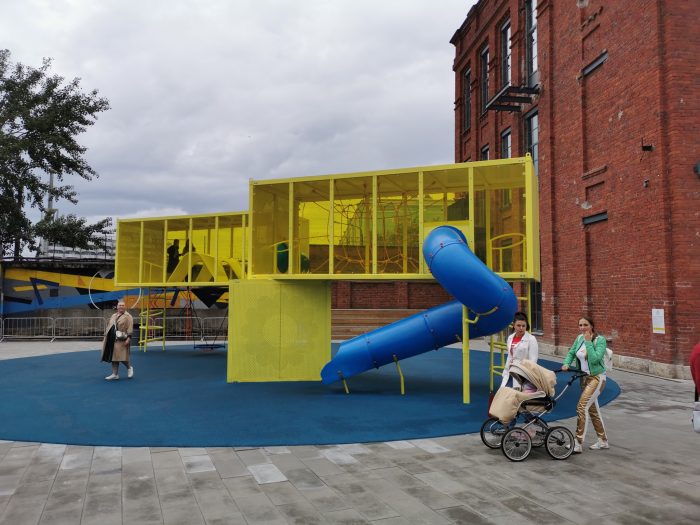 The site also has a cozy quay (набережная) overlooking the Gulf of Finland, so it’s an ideal option for the lovers of outdoor relaxation. An open-air cinema is also under construction on the bank of the Gulf. The designers of the site also tired to emphasize the importance of ecology with some posters and even with a statue made out of waste collected from the sea. 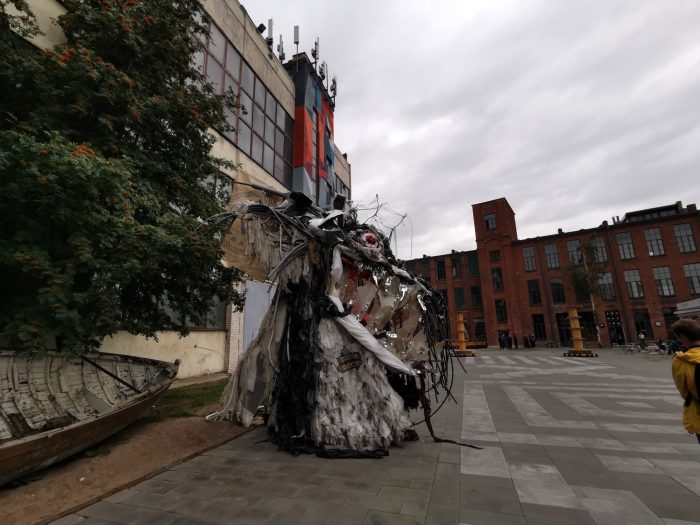 You can visit Sevkabel’ Port from 10:00 to 23:00 every day, the entry is free. You can reach the Port by bus or even by boat. The constructions are planned to be finished by 2020, so this cool creative public place will only get better in the future. It’s definitely worths a visit. 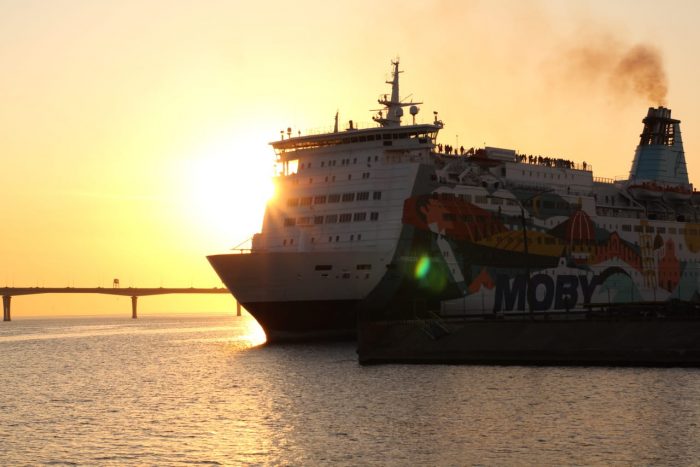