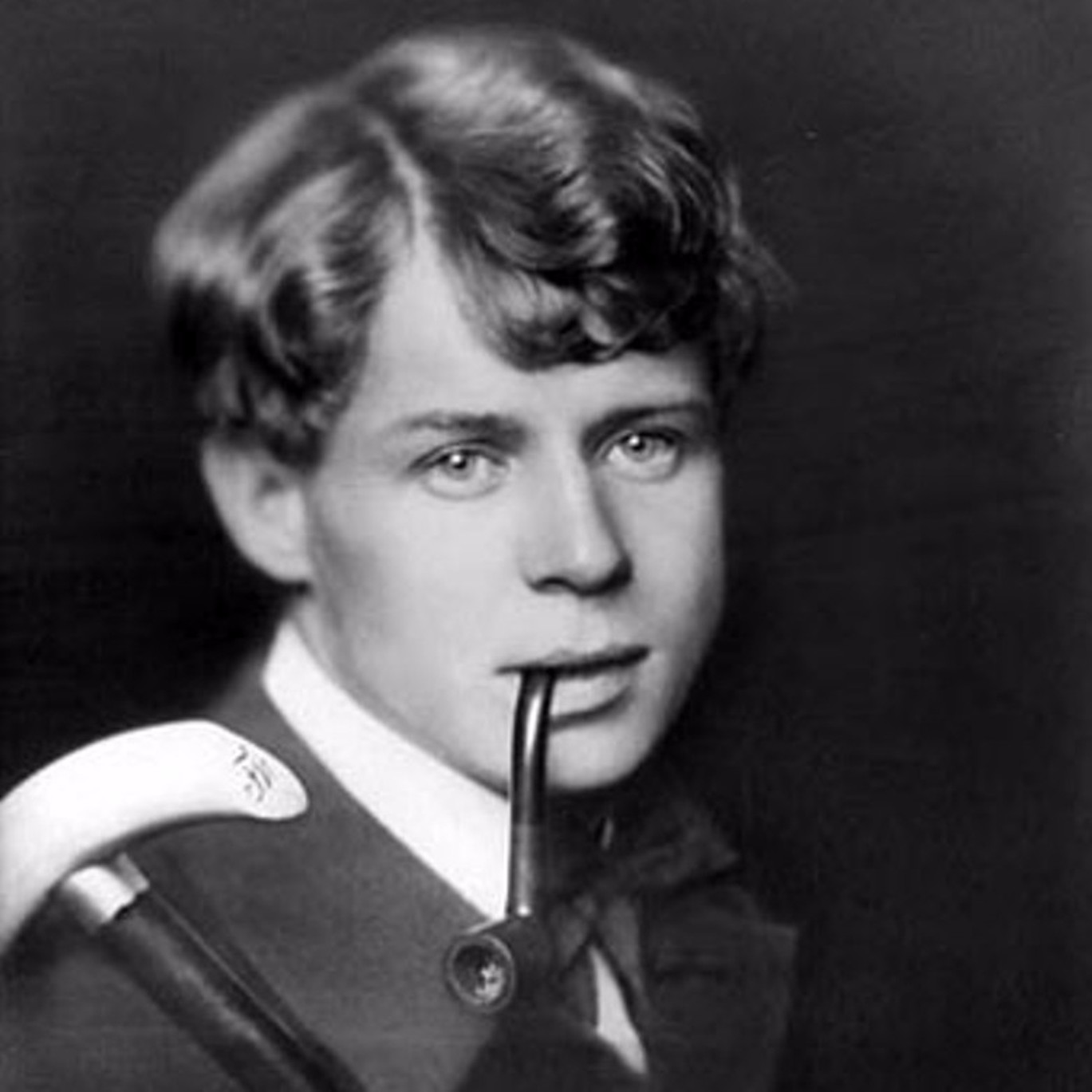 Remembering the death, instead of the birth, of a known artist is always strange. However, it is sometimes the best thing to do. The chance presents itself when an author had so little time to live, and encountered such a sad and unfair early death, that wishing him/her a happy birthday might sound like a mockery. It is the case with Puškin, died at 37 for the consequences of a duel. With Gogol’, died at 43 of
mostly self-inflicted starvation. It is the case with Lermontov, killed at 27, also in a duel. And it is the case with Sergei Yesenin.

Sergei Alexandrovich Yesenin was born in Konstantinovo, in 1895, in a peasant family, and was raised by his grandparents. He started composing verses at the age of 9, which is definitely an impressive result for a child, all the most since he wasn’t living exactly in an intellectual surrounding. From that age to his death, he was a poet. He did other things, obviously, in the meanwhile. He worked for a few months as proofreader in a printing company, while he was in Moscow, before fame hit him. Also, he briefly served in the army, but quit as soon as he could. He lived in Moscow from 1912 to 1915, year in which, tired of receiving little interest, moved to Petrograd. Here, befriended by Blok, Bely, and other important cultural figures, started receiving more and more attention, more and more rapidly, until he became a star.

With fame also came troubles, as it was his pleasure and pain. Pleasure, obviously, because, born in a peasant family, was now living like he only could have dreamed for, as a child. Pain because he started drinking, was approached by false friends, only interested in his money, and on him was also kept a secret police’s eye.

And, as sudden and intense as his fame and his love, was his death. The official cause of death is suicide due to depression and abuse of alcohol, but many obscure elements remain, and more than one person has proposed that he was instead eliminated by the secret police. 1925, was the year. December the 28th, 1925. Rest in peace, Sergei Yesenin.