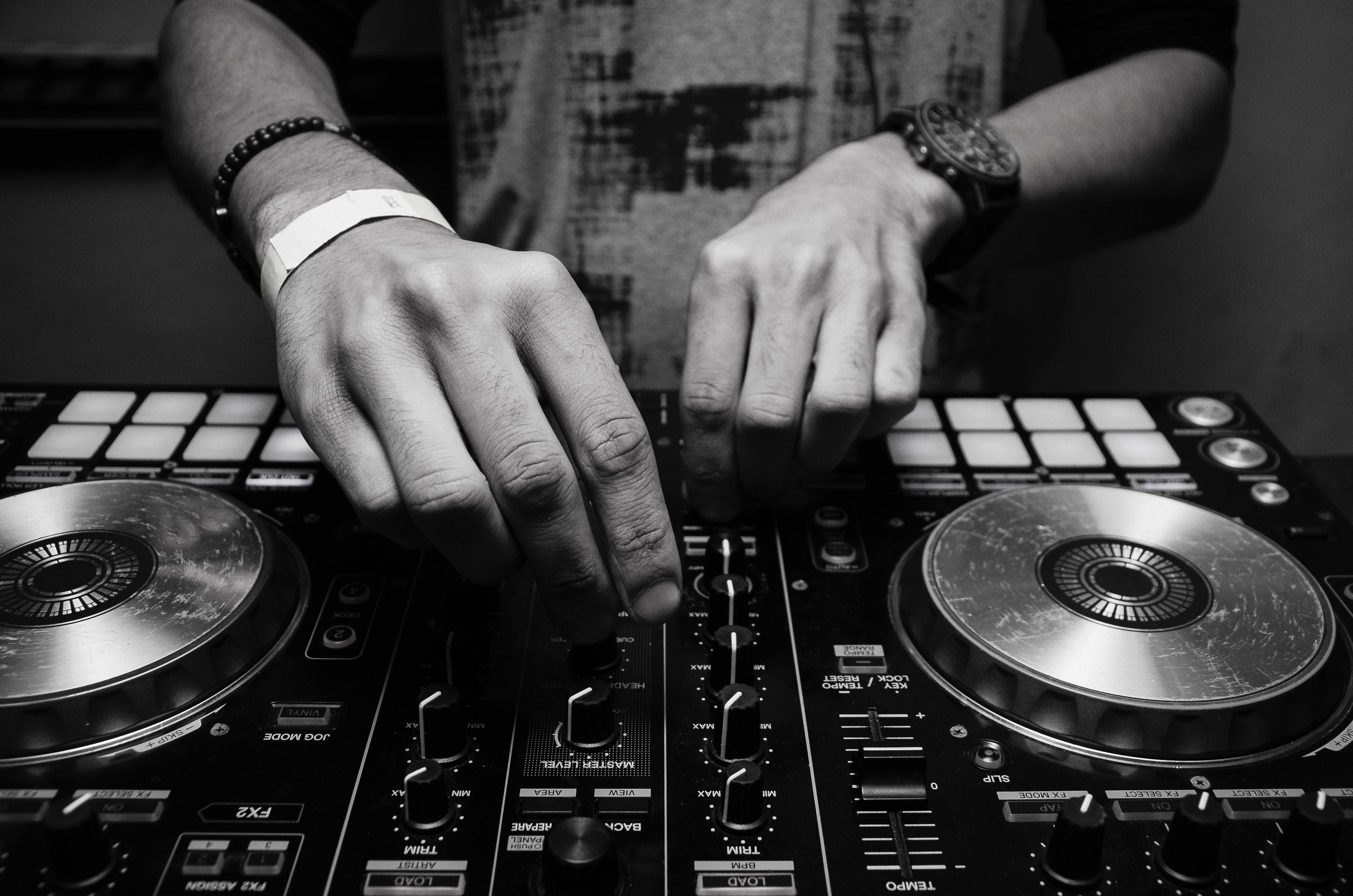 Summer is coming, the white nights are around the corner. As some of you guys may know things are about to get hectic here in Saint Petersburg. Hence, for those who planned to come here, i have a list of the hottest summer festivals in Saint Petersburg. And, let me say that, you’ll be spoiled of choice.

Here are some of the festivals we can consider “the underdogs”:

In my opinion this festival is just fire. This is not a single event, but a whole series of events taking place from May 26th to September 5th in a rooftop club in Kozhevennaya Liniya, 30, Saint Petersburg. As far as I’m concerned, this is one of the coolest festivals in Saint Petersburg since it combines good quality music and the atmosphere of a rooftop during Saint Petersburg white nights. Throughout this three months you’ll get to listen to different artists playing different genres, ranging from techno music to live solo concerts. I warmly suggest you try this at least once while in Питер and to buy tickets in advance because usually they are sold out in pre-sale. 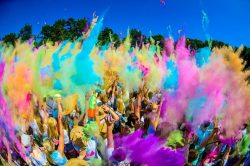 This is the most colourful of summer festivals in Saint Petersburg. The party will take place at the “Stadion Kirovets” in Tichvin, a city in the outskirts of Saint Petersburg, every year from the 14th to the 16th of June.  It is inspired by a millennium-long Indian tradition called “Holi” celebrating the arrival of Spring. As regards the event, it basically consists in a music festival where you can buy bags of powder to throw in the air while dancing. Then, a countdown starts and at its end everyone throw their powder so as to create a rainbow effect. One more thing i can tell about this festival is the atmosphere there is so charming and you feel like part of whole. It is hard to explain, I suggest you just go there and experience it first hand. 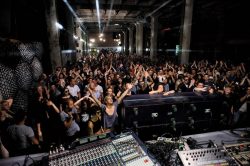 I’d talk about GAMMA as a rare gem, rather than a simple event. This festival, which i consider far from ordinary, is one the most diverse festivals in Saint Petersburg. It’ll take place in July 11th to 14th in several locations dotted all around the city. It I’ll display so many genres and include so many activities that I consider reductive writing about it in a short chapter. So, if you want to know further details, I invite you to click on the link above that redirects you to the official site. 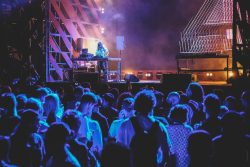 Here comes my favourite. Ok, I adore techno music so I might be taking sides, but if you love the genre you’ll give me this one. Let me explain, Gamma is a 3-day non stop party taking place from the 26th to the 29th of July 2019. It’ll be held at the Sevkabel’ port in Kozhevennaya Liniya, 40, hosting some of the best-known Russian deejays alongside world-class ones. As for me, this might be a very good alternative to enjoy a night out here in Saint Petersburg.

Now, let’s switch to a culture-linked event. This one is for all my fellow art freaks out there, you’re gonna thank me later. I’m glad to introduce you to Ночь музеев: the night between May 18th and 19th where all the museum are opened till 6.00 AM. There’s not much more to say about it, if you love art you can enjoy any museums, art galleries, or exhibitions without being worried about closing time. And, on top of that, you won’t have to care about public transport as well since it will be working non-stop till the morning lights.

That being said, if some of you guys are not satisfied yet, let me reassure you. As you may have noticed this is “Part 1”, implying that a “part 2” is coming soon. In this second half i’ll list some of the better-known festivals in Saint Petersburg that are going to take place in the next few months. Stay tuned!

Hi, I'm Federico from Italy, i love languages, travelling and sports. I'm here at Liden&Denz to perfect my Russian and have a real insight into Russian culture.