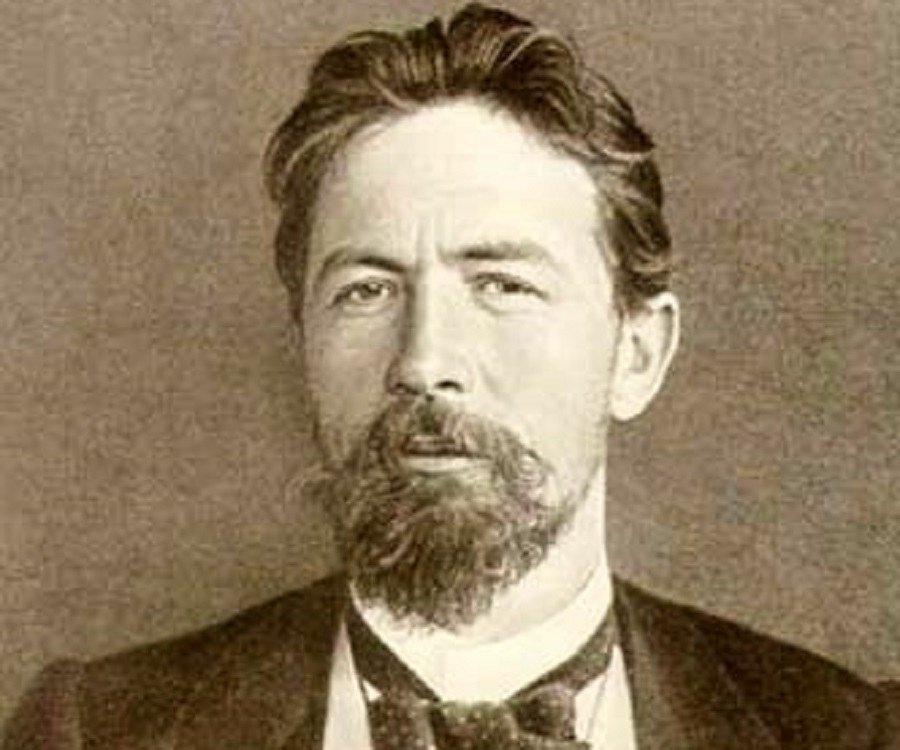 This year Russia celebrated the 160th anniversary of the birth of Anton Chekhov, a writer, and playwright whose works are still relatable today, after all these years. If you are new to the works of this author, in this article you will find five suggestions for short (and, as you can read in the title, not that short) stories written by him.

My first time reading Chekhov was two years ago. It was during my second year of university when I had to translate some of his short stories for my exam. Disclaimer: I’m a helpless procrastinator. A week before that exam, I ended up translating fifty pages of literature from Russian into Italian, so I did not have the time to focus on the sense, nor on the beauty of what I was reading. Since then, I never encountered this author again in my academic path. Writing this article has been the perfect occasion for me to improve my knowledge of Chekhov and his work.

Why should you read Anton Chekhov?

Chekhov presents to the reader a wide range of characters, whose lives are often mediocre, who are human simply depicted with all their flaws and weaknesses. With his subtle irony, Anton Chekhov shows individuals who may look ridiculous to us, in their inability to take action in life. What happens most times though, while reading his stories, is that we recognize ourselves in his characters. By describing them, Chekhov reveals us to something about human nature, he tells us something about our own selves. Despite the fact that he shows us his characters in their moments of failure, he never judges their behaviors and we can rarely spot his personal intromission while reading. 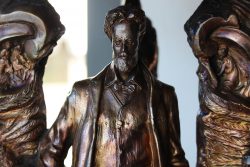 Statue of Anton Chekhov in Badenweiler

This is the story of two people meeting in Jalta, Crimea. Here, they live their secret affair while escaping for a while their official lives as married people. The end of summer leads both of them to return to their families and duties, but this is not the ending point of their relationship. A short story about falling in love at the wrong time in our lives, presenting the reader a difficult question: what is more real between someone’s secret life and the open one, the one someone lives in the broad daylight, that is for everyone to see?

A young lady and her male friend go coasting down a small ice hill. As they slide down the mountain, the young man whispers “I love you, Nadja”. The girl is not sure, whether it is the wind that says these words or her friend, so she keeps on asking him to slide down the hill again, despite her terrible fear. It seems like Nadja’s friend, who is also the narrator of the story, is just playing a game with her, as he pronounces these three words. As the years pass by, the narrator still asks himself why did he jest with Nadja, although he is aware of having given her one of the most precious memories of her life.

3- The death of a Government Clerk (Смерть чиновника)

One of Anton Chekhov’s first published short stories. It takes five minutes to read it and it is hilarious from the first line to its absurd conclusion. The government clerk Ivan Dmitritch Tchervyakov is sitting in a stall listening to opera, but at some point, he sneezes. He looks around and sees a man wiping his neck. To his misfortune, the gentleman is a civilian general. From that moment on, the unease won’t give rest to the poor Tchervyakov, who will desperately try to apologize for his innocuous sneeze in any possible way.

The policeman Otchumyelov is walking through a marketplace. The man discovers that the local goldsmith claims to have been bitten by a stray dog. At first, the police officer sides with the man, but then, as someone from the crowd yells that the dog belongs to a general, he blames the man who has been bitten. Otchumyelov changes his mind several times and this situation allows Chekhov to show the reader a common dynamic in Russia at the time, for which hierarchy was sacred. The title refers to its protagonist, who changes his mind depending on the social status of the possible owner of the dog.

Ol’ga is a woman, who can only be happy when she’s married to someone or has a male presence in her life. After her father dies, she marries Kukin, a theater owner. From that moment on, she helps her husband in administrating the theater and only talks about things that are related to her husband’s job. Unexpectedly, Kukin dies and after three months of mourning, Ol’ga falls in love with another man, a merchant from a timber yard. They marry and she starts dreaming of wooden logs while becoming only interested in themes that are related to wood manufacture. Her second husband also passes away after some years of marriage. And, as you can imagine, the story goes on and on.

Here are some transpositions of these stories:

To find out more about the biography of Anton Chekhov, you can check this previous article on the Liden & Denz blog.