Students will be happy to learn that the Russian Government has today announced plans to make Russian language easier in an effort to simplify greater international engagement.

“For too long, Russia has been isolated from the rest of the world, in large part due to the complexity of the Russian language,” said Denis Durakov, Minister of Intercultural Exchange and Trade, in a press release published earlier today.“For this reason, we gathered a team of leading Russian and international experts, including philologists, linguists and other social scientists, in order to make Russian language easier for native speakers and second language learners alike.”

Now, following 18 months of intensive research involving stakeholders from across the globe, the Government’s team of specialists has proposed the following changes to make Russian language easier:

2. Transition from Cyrillic to Latin alphabet

Approximately 70% of the world’s population have writing systems based on the Latin script. In contrast, Cyrillic is confined predominantly to Eurasia, with Russia accounting for around half of all global users. Russia has therefore decided to follow Kazakhstan’s lead and switch to the more widely used system, so that to make Russian language easier and more accessible to a global audience.

Grammatical gender isn’t necessary – in fact, over half of the world’s languages don’t bother with it, including major languages such as English and Chinese. What’s more, scientific studies suggest that gendered grammar is associated with gender inequality. It’s therefore been decided that it would be better for Russian to completely eliminate grammatical gender moving forward and simply refer to everything as “it”.

In Russian, we currently have six cases. This can be hard for foreigners to get their heads around, especially native English speakers who are not used to an extensive case system. While we’re not as bad as some languages (Hungarian has 18 cases!), we’ve decided to set an example by reducing our cases to just one. From now on, everything will be in the nominative case.

5. Parsing down on prefixes

An executive decision has been made to reduce the number of prefixes used in the Russian language by 10%. It is hoped that this minimisation will ease the burden for Russian language learners, who under new rules will only have to memorise 900 prefixes instead of the full 1,000. Decisions as to exactly which prefixes are to be removed are ongoing but are likely to be made based on social media polls. 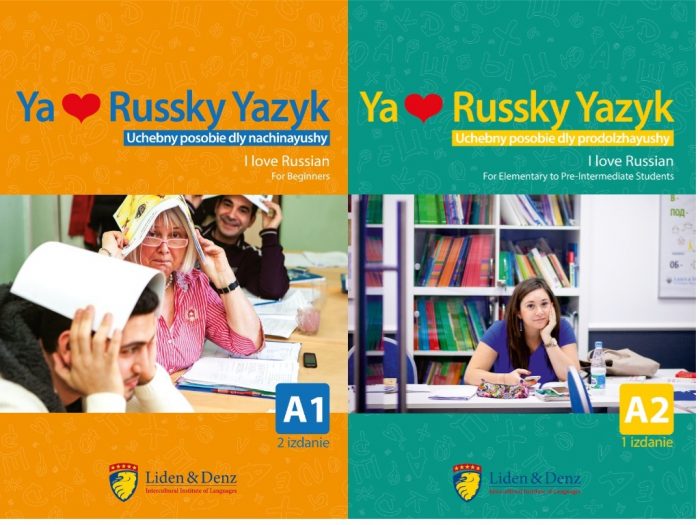 The new versions will be ready for when the transition to simplified Russian is complete – a date currently scheduled exactly five years from now (1st April 2023).