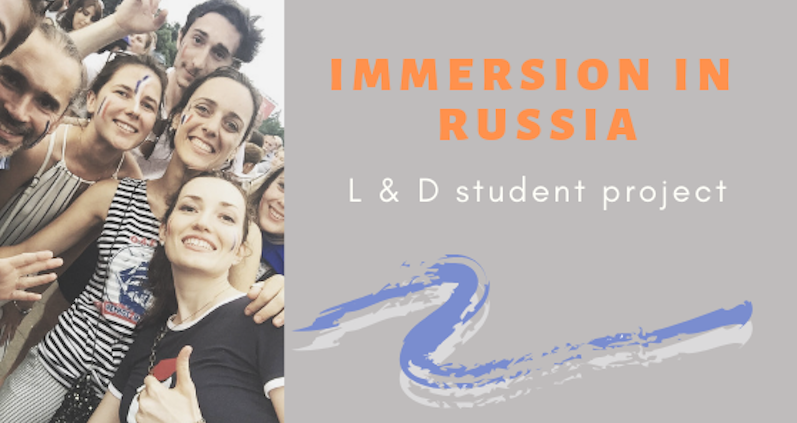 It is always exciting to see our students succeed, especially when their endeavours are related to Russian. Jeremie Henicz, 23, arrived in Russia in September 2017 to learn the language with Liden & Denz, and has since decided to stay.

Learning at Liden & Denz was a unique experience. Not only did I meet cool teachers, students and staff, but I also made true friends. The school is like a family, and the classes are both very helpful and entertaining. Learning Russian requires having the basics first, but also being able to constantly practice speaking with Russian people. L & D provides both of these options. Jeremie Henicz

Jeremie worked in a Russian cryptocurrency startup in 2018 and decided to return to Liden & Denz in order to further improve his Russian language skills. During the year, he had many adventures and travelled to Saint-Petersburg, Kazan, Sochi, Cheboksary with friends that he made at Liden & Denz. “I was able to feel real immersion in the country with my Russian friends and I made the best of my time, especially during the World Cup”, – says Jeremie.

After making many friends in the school and within the expat community, Jeremie discovered a demand to learn Russian while travelling across the country in order to experience real immersion. He thus decided to build a project with his girlfriend, Olga Antonova, to organize immersion tours to learn & travel in Russia. The concept is to discover Russia, with a group and a Russian teacher alongside unique experiences while travelling to extraordinary destinations.

The first programme, the Baikal Tour, will take place from March 1st till March 11th.  The programme is available on the Immersion in Russia website.

This summer they will also be organizing a tour to the Kamchatka.

I think that if you want to experience incredible moments such as learning Russian in a class with a Japanese person, an American, a French, a Swede, a Turkish and an Argentinian, that’s the place to go. That’s what inspired me to build my project, Immersion in Russia, to learn Russian with an international group and a teacher while travelling across the country.Jeremie Henicz 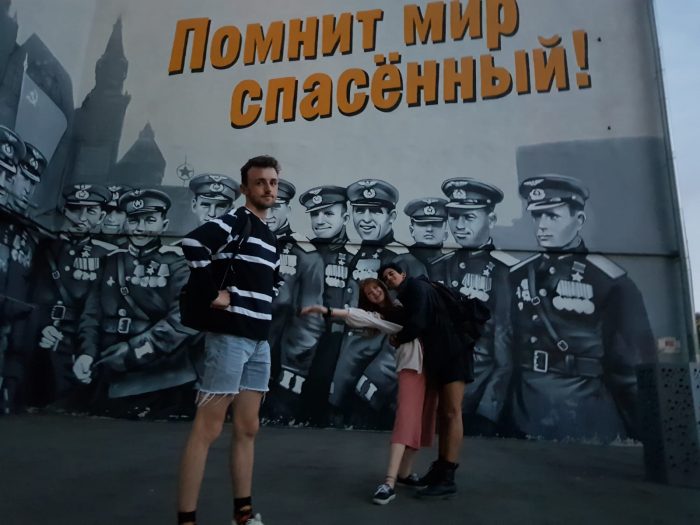 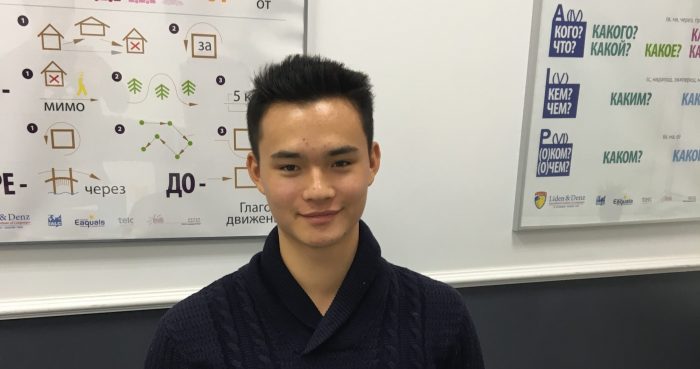 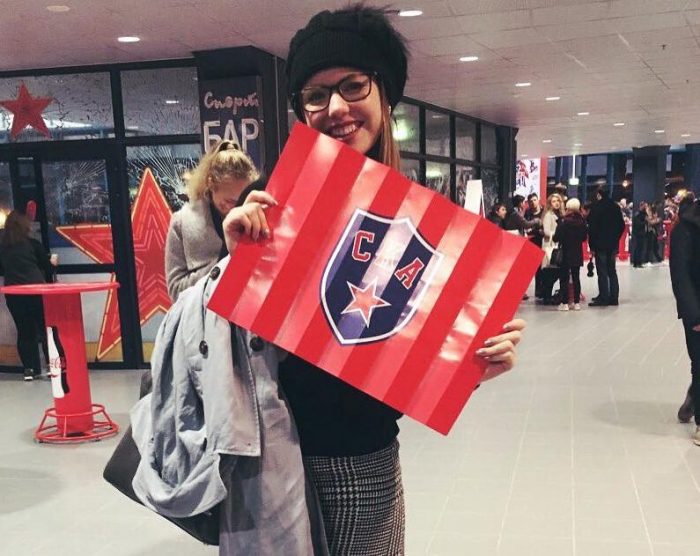 Well, I can’t believe that’s my five weeks at Liden & Denz up! The time really has flown by. When I first arrived, the sun was shining, it was 32 degrees, Petersburg was at its best. Quite frankly, this little Scotsman found himself spread-eagled many a day at Marskovo Pole, enjoying the…