In an attempt to improve my Russian skills, I decided to start watching a TV series in Russian. After thorough research, the result of which you can read on my post about how to learn Russian with Netflix, I decided I would start watching Fartsa. I am no sure of how much Russian I am learning thanks to this series, but I am discovering many things about Russia during Soviet times. In this series, the main characters are involved in “fartsovska” (фарцо́вка ) which is a term refers to illegal trading of all types of things such as clothing, pieces of art or music. In one of the episodes of the series, they start producing and selling illegal copies of forbidden songs made on X-rays and that’s how got introduced to the concept of Bone music (also known as Ribs, рёбра).

If you want to know more about Bone music and music during the USSR keep on reading! I will share with you my findings on the topic.

What is bone Music and why did it exist?

As you might know, during Soviet times not everything was allowed. Citizens had to live with many restrictions, including cultural ones. In this realm, rulers limited the influence of western countries which they considered to be a bad example for Soviet citizens. Different types of cultural expressions such as films, fashion, and music were restricted.  However, that does not mean soviet youth were not interested in them. People would find their way to get a pair of Levi’s jeans and music lovers a way to defy the authorities by making illegal copies of their favourite tunes.

And that’s exactly what bone music was: illegal copies of banned music during the USSR made using old X-ray. Listening to musicians like Ella Fitzgerald, Bill Hayley was not allowed. If you wanted to discover the wonders of jazz or rock and roll (considered to be bad and the music of the enemy) this was the way and it had bones on it. But not only foreign music was banned. Many Russian songs and singers were not approved by the government either for several reasons. For example, you could not just sing and record your own songs, you had to be a member of the Composers Union and music from artists which were considered traitors was forbidden no matter what the songs were about.

The beginnings of Bone music 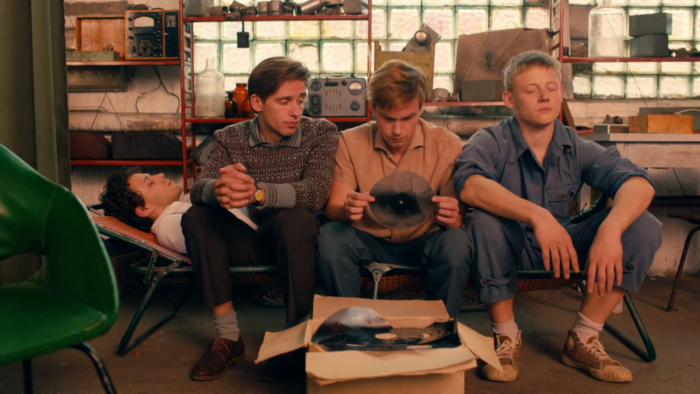 Now that you know what the term Bone music refers to, let me introduce you to the creators of this underground music market “The Golden Dog Gang”.

The members of this gang were originally two music lovers that were lucky enough to meet a Polish man who had managed to illegally enter the country with a machine that could make audio records. After using this man’s machine to copy some music, they manage to build their recording machine. Although the most difficult part of the task was done, they still needed to find a material they could use to make the recordings. They came up with the imaginative idea of re-purposing X-rays. The quality of the sound was not as good as in the originals, but it was good enough to enjoy the music.

You might be wondering how they came up with the idea of using X-rays for their records. X-rays were convenient for many reasons. First of all, they were easy to find. According to law, hospitals had to get rid of X-ray within a year because they were a fire risk. The just had to steal or somehow convince hospital workers to give them the X-rays. I can imagine that a few bottles of vodka or a bit of money could guarantee a big supply of old X-rays. Furthermore, the material was thin and therefore easy to hide for the music “dealers”. In addition to that, the skulls and bone on this home-made copies look cool, don’t you think? 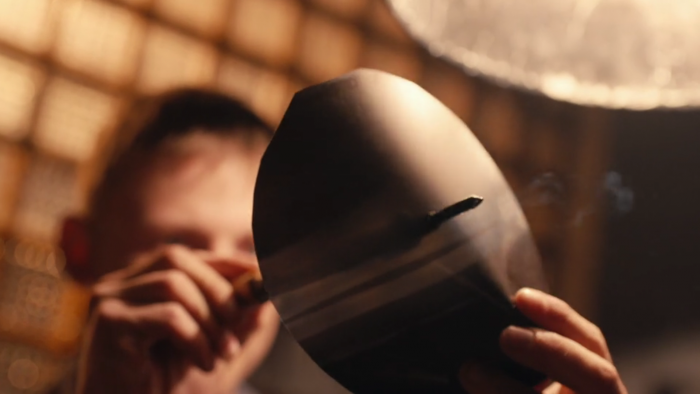 And that’s how “The Golden Dog Gang” became the first bone music record label. With time, they created more machines to improve production. This practice started to spread and they shared their love for music with a lot of people. Unfortunately, they got caught and they were sent to a Gulag. But this did not end up with their business. After Stalin’s death, they were released from the Gulag and they started the X-ray records production again. But their legal problems did not finish with Stalin’s death. It was not until this type of music was not necessary that they decided to close their business.

As I have already mentioned, I discovered Bone music by chance when I was watching a TV series. I am by no means an expert on the matter so I would encourage you to check out the website to the X-ray project if you are interested in learning a bit more. On the website, you will not only find information about bone music. It also offers you the opportunity to enjoy some of these X-ray copies. There are many of them available on the website.

You can also listen to the creator of the project talking about this type of music on the following Ted-talk.

What about you? What would you risk for the sake of music? 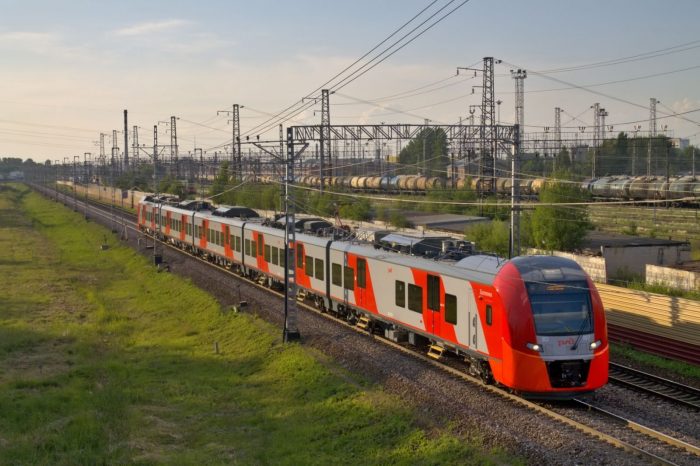 In recent years Russian Railways has launched Europe’s longest continuous train journey: 50 hours for a total of 2500 kilometers, from Nice (France) to Moscow, the Russian capital. What seems like a mammoth task, was accomplished in a relatively short time enabling the great number of European…