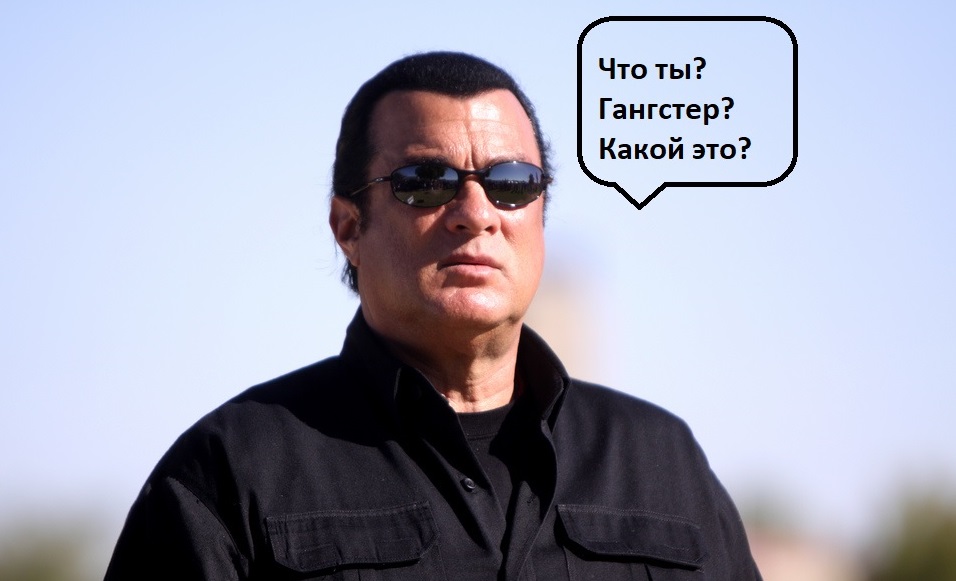 Having a tough time with Russian? Keep your head up! These Russian-speaking celebrities have been through the same, or at least some of the same. Here is a small selection of famous people who have showed off their learned Russian talents on the screen.

Canadian actor Keanu Reeves is perhaps best known for playing Neo in the 1999 classic The Matrix, a movie that was nominated for four Academy Awards. He also played in some movies that didn’t really create a big fuzz, such as John Wick. It did however give him an opportunity to show of his Russian skills with phrases like:

Check out the video for more Russian from Reeves and Game of Thrones actor Alfie Allen on YouTube.

Craig grew famous outside the British Isles after starring as Ian Fleming’s iconic character James Bond, for the first time in 2006. Since then he’s played in several TV-series and more movies than you have fingers. In Defiance (2008), Craig plays Jewish partisan Tuvia Bielski, leader of the Bielski group who set up a camp for Jews fleeing holocaust during WW2. He had several (long) lines in Russian and does, like some point out, sound a bit like a Google translate robot.

Check out his Russian skills here:

One of the few celebrities with actual bragging rights. Beckinsale studied Russian and French at Oxford and, although a little rusty, she both understands and speaks Russian fairly well. She still haven’t been put to the test in any of her movies, but here she is on a Russian talk show.

Milena ‘Mila’ Kunis was born in Chernivtsi, USSR (today’s Ukraine) to a Jewish family. At the age of seven the actress moved with her family to the US, but within the family they kept speaking Russian to each other. She does prefer to speak English and admits to not speaking without errors, but is definitely the one on this list with the best command of Russian.

Nothing less than a cult hero. The American martial arts specialist was recently granted a Russian passport by no other than President Vladimir Putin. Deciding on whether he does Russian better than acting is difficult, but the former is surely more entertaining. Take a look at this summary from Driven to Kill where he played Ruslan Drachev, a former Russian foul-mouthed diplomat.

Who do you think did it better? Which actor was your favorite? Or do you know some Russian-speaking celebrity we didn’t list? Let us know!