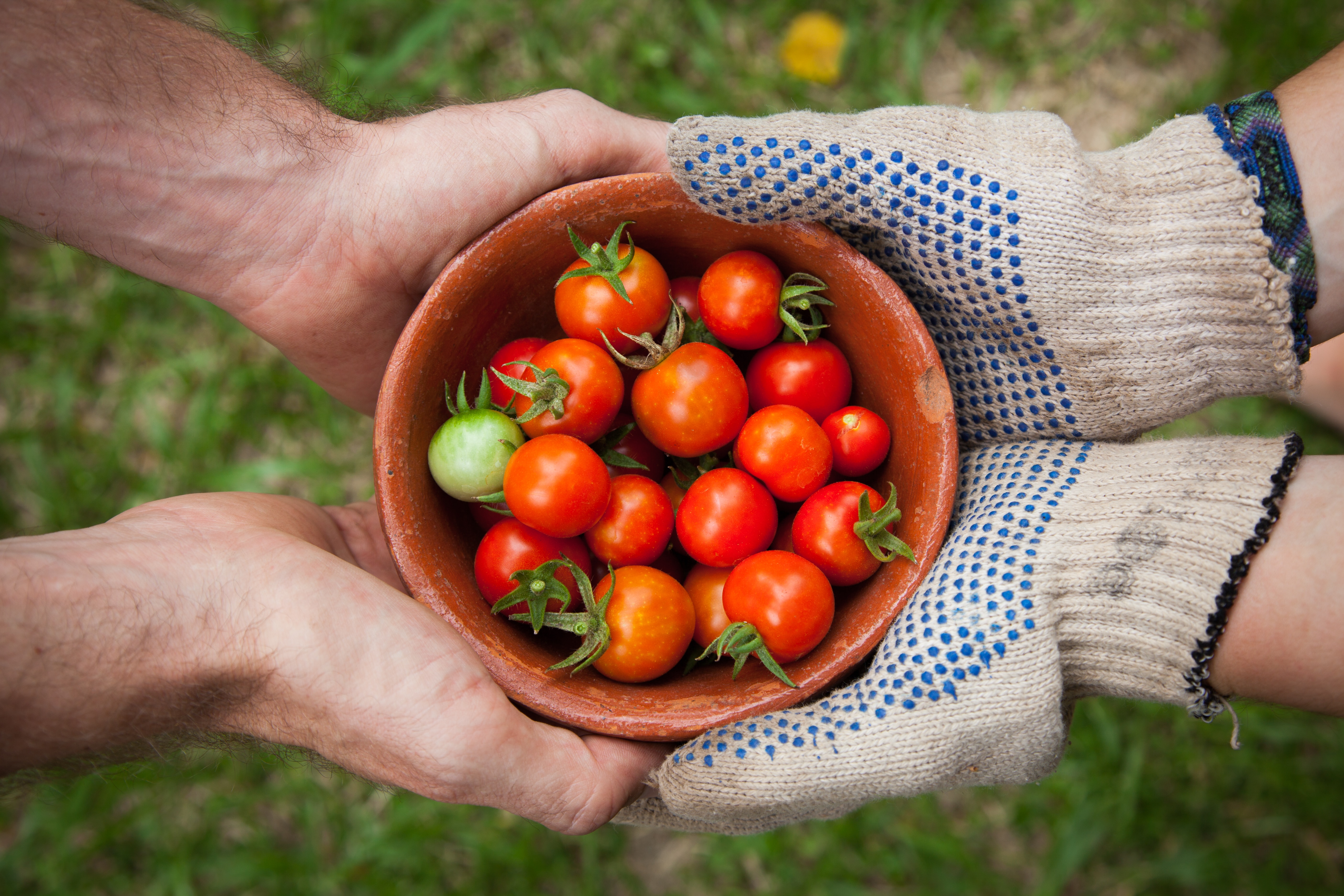 Foodsharing is a civil movement that aims to save and redistribute surplus food that would otherwise be thrown away from restaurants, cafes and shops. The idea itself originates from Germany, where the site foodsharing.de was created with the help of crowd-founding and many enthusiastic volunteers in 2012. The German movement has inspired volunteers all over the world to create similar movements.

In 2015, based on the methods and experiences of the German movement, Foodsharing (Фудшеринг) was born in Russia, too. They can be found in Moscow and Saint Petersburg, where they work with a number of volunteers and partners. Their volunteers are called Foodsavers (Фудсейверы), and they usually work in small groups of 3-4 people. The movement itself is in contact with cafes and shops, which are willing to offer their surplus food to the good cause. Basically, the work of the volunteers is to visit all the partners and collect the offered food, so that they can be redistributed. The main point is to minimize the amount of food being wasted, so the volunteers are free to decide on how they prefer to redistribute the collected food, but of course it best to give it to the ones in need. It is an important rule, that the Foodsavers cannot sell the received food, they have to give it away free. If the volunteers cannot redistribute all the received food by themselves, they can contact the organisation, where the Foodsharing management has a list of needy people they can refer them to. This way not only they save the food from being wasted, but they also help the ones struggling from hunger.

The organization has a website and they can also be found on VKontakte (Moscow / Saint Petersburg) and on Facebook (only the Moscow branch has a FB page). All the information about the organization can be found on their website, although only in Russian. Basically anyone can join the volunteers, but first they have to read and understand the basic rules of the movement and pass a test based on the rules, in order to ensure that all the volunteers have read and understood the basic principles of Foodsharing.

If you feel like your Russian level is good enough to pass the test and to communicate with other members of the organization, feel free to join, because it will not only serve as a great way to practice your conversational Russian, but you will also better the current ecological situation and help the ones in need.

You can apply to become a Foodsaver here.