Home » Blog » Where to make a wish in St Petersburg 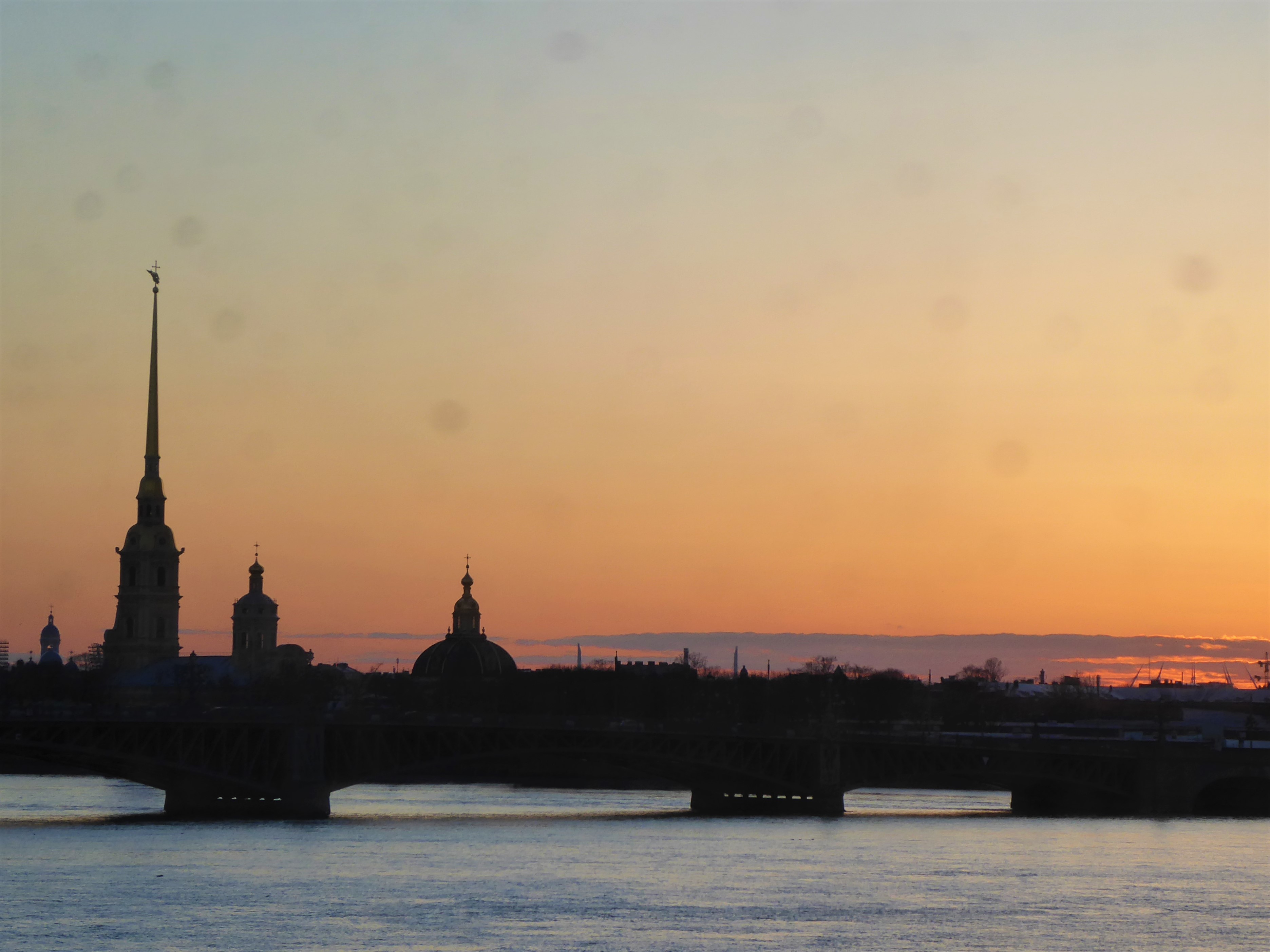 You may have noticed that Russians are highly superstitious people, and incorporate little rituals into everyday life to influence their fate. One common ritual is «загадать желание» (to make a wish). And what better place to do this than in St Petersburg, a city of magical beauty, but also one shrouded in myths and legends? The city is dotted with places which hold mysterious importance, where one can make a wish and get fate on their side. But where can you find them?

For Russians, as in many other cultures, 7 is a lucky number. The Pikalov bridge on Nikolskaia Square is a lucky spot where 7 bridges can be seen at once. From here, not only can you appreciate St Petersburg’s nickname, ‘The Venice of the North’, but you might also come into some good luck!

Standing on Pikalov Bridge, you should turn clockwise and look at each bridge in turn before making your wish. According to local folklore, any wish made from this spot will be carried out with the same mathematical precision as the arrangement of these bridges. And for extra luck, you should make a wish on the 7th day of the month at 7 o’clock.

Where to find it: Kriukova Canal Embankment, 19 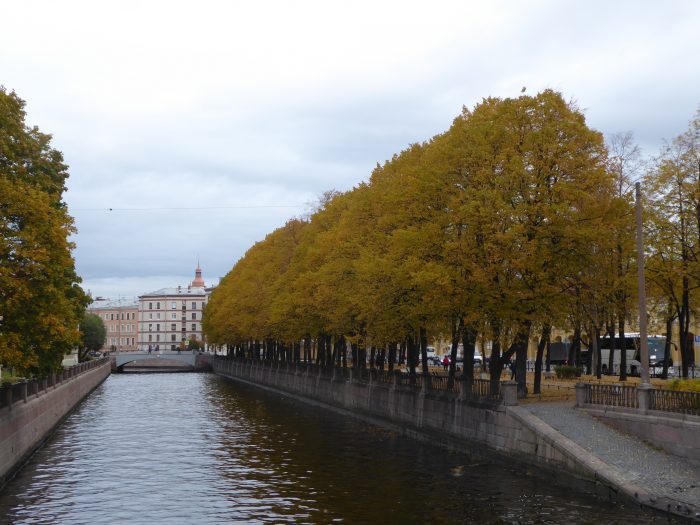 View from Pikalov Bridge down the Griboedov Canal

Propping up the portico of the New Hermitage are many statues of Atlas. In Greek mythology, Atlas was a god condemned by Zeus to hold up the sky for eternity.

During the Second World War a German bomb hit this very spot, but somehow the statues remained unharmed except for one of their toes. Local legend has it that anyone who rubs this statue’s toe whilst making a wish will be protected from the negative influence of their rivals.

Newly married couples often visit Atlas during their tour around the city in order to make a wish for their new family. It is said that if newlyweds touch the toe of the statue, they will be blessed with beautiful children.

Where to find it: Millionnaia Ulitsa, 35

The statues holding up the portico, image found at http://www.visit-petersburg.ru/ru/showplace/199385/

St Petersburg is a city of cat lovers, so it makes perfect sense that on its streets can be found statues of lucky cats.

The statues of Elisei and Vasilisa are a monument to the cats from Yaroslavl and Siberia which were brought to St Petersburg during the Second World War, to deal with the city’s rat problem and protect the precious exhibits at the Hermitage from rodent infestation. These cats are located high up on the walls of the street, so keep your eyes peeled! For your wish to come true, you should throw a coin which must land on the little platform on which the cats stand.

Where to find it: Ulitsa Malaya Sadovaya, 3 and 8

The statues of Elisei and Vasilisa, image found at http://www.visit-petersburg.ru/ru/showplace/197012/

Any fan of Soviet comedies should watch the film «12 стульев», based on the book of the same name. As the story goes, a family fortune of gold and jewels is hidden inside a chair during the Russian Revolution, and a wild goose-chase ensues to find it. The savvy hero of the story, Ostap Bender, evades his competitors as they search for the treasure throughout the land.

In honour of Bender, a statue was erected on Italianskaia Ulitsa on the character’s birthday. Visitors to the statue can get in on some of Bender’s luck by rubbing his nose – if you’ve got a new business, are taking a bold step in life, or even if you’re simply running low on roubles, give it a go!

Where to find it: Italianskaia Ulitsa, 4 Monument to Ostap Bender standing with the chair, image found at http://petersburglike.ru/2019-05-04/pamyatnik-ostapu-benderu/

These 3,500 year old sphinxes guard the University Embankment of the Neva, and can grant wishes (or bad luck to those who climb on their backs!)

Nearby are four small griffin statues. Legend stipulates that griffins guard gold, and therefore it makes sense that people in financial difficulty should appeal to them for some help! Make your wish while stroking the griffin’s head, holding its right tooth and looking directly at the nearby sphinx, and your wish will certainly come true.

Where to find it: University Embankment, 17

The sphinx and the griffin, image found at http://www.ipetersburg.ru/sfinksy-na-universitetskoy-naberezhnoy/

One of the smallest statues in St Petersburg at a mere 11cm tall, this little bird is hardly visible on the Fontanka embankment – you’ll have to look closely to find it and make your wish!

The name of this statue comes from a song about students at the nearby Imperial School of Law on the Fontanka River, whose green and yellow uniform resembled the plumage of the чиж (goldfinch).

“Chizhik-pyzhik, where have you been? On the Fontanka, drinking vodka. I drank a shot, I drank one more, now my head is spinning.”

In order for your wish to come true, when you throw a coin it must land on the platform with the tiny bird. Newlyweds can also get good luck for their new family at this place. The groom must lower a glass down to the statue on a rope and clink the glass to the bird’s beak.

Where to find it: Fontanka River Embankment, 2

The statue’s sculptor, Mikhail Shemyakin, often painted pictures of Peter the Great. He was encouraged by his friend, the famous singer Vladimir Vysotsky, to make a statue instead. The statue is slightly grotesque, with extremely long arms and legs but a tiny head, and the face was modelled on Peter the Great’s death mask.

Visitors to the Peter and Paul Fortress can visit the statue for some good luck. If you rub his right hand, you’ll come into good fortune, and if you rub his left, you’ll get some inspiration in your life. And young women who want to have a happy marriage should sit in his lap!

Where to find it: main avenue inside the Peter and Paul Fortress 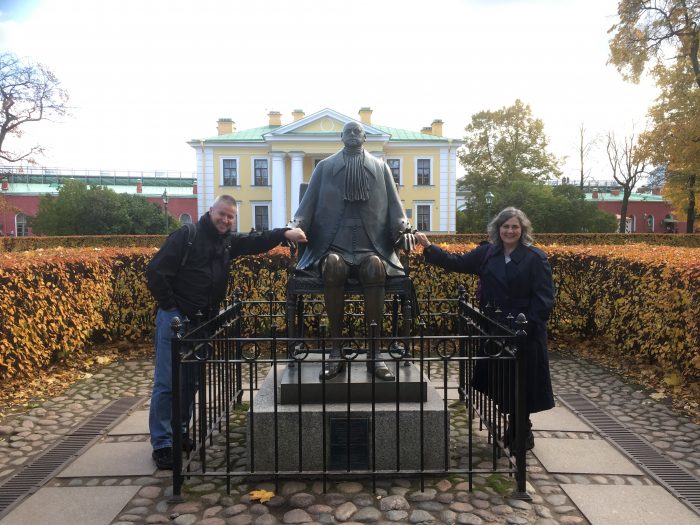 My parents with the statue.

Russian people have a tradition when they have fallen in love with a place and wish to return to it someday. Before leaving, they throw money over their left shoulder into a local river or lake. So if you’ve enjoyed your time in St Petersburg and don’t want to leave, head to your favourite canalside spot and make a wish! До встречи, Rachel. 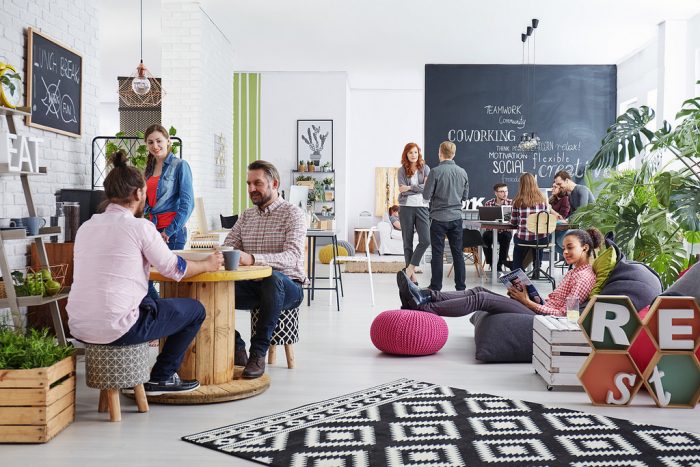 Co-living spaces might be here to stay, even if our society is perceived as highly individualistic. I have always had the feeling that in big cities people tend to be more self-absorbed. We all just do our things and mind our own business. On our daily commute to work or school we often prefer to…