Home » Blog » Moscow’s new look: how the city is changing

Moscow’s new look: how the city is changing 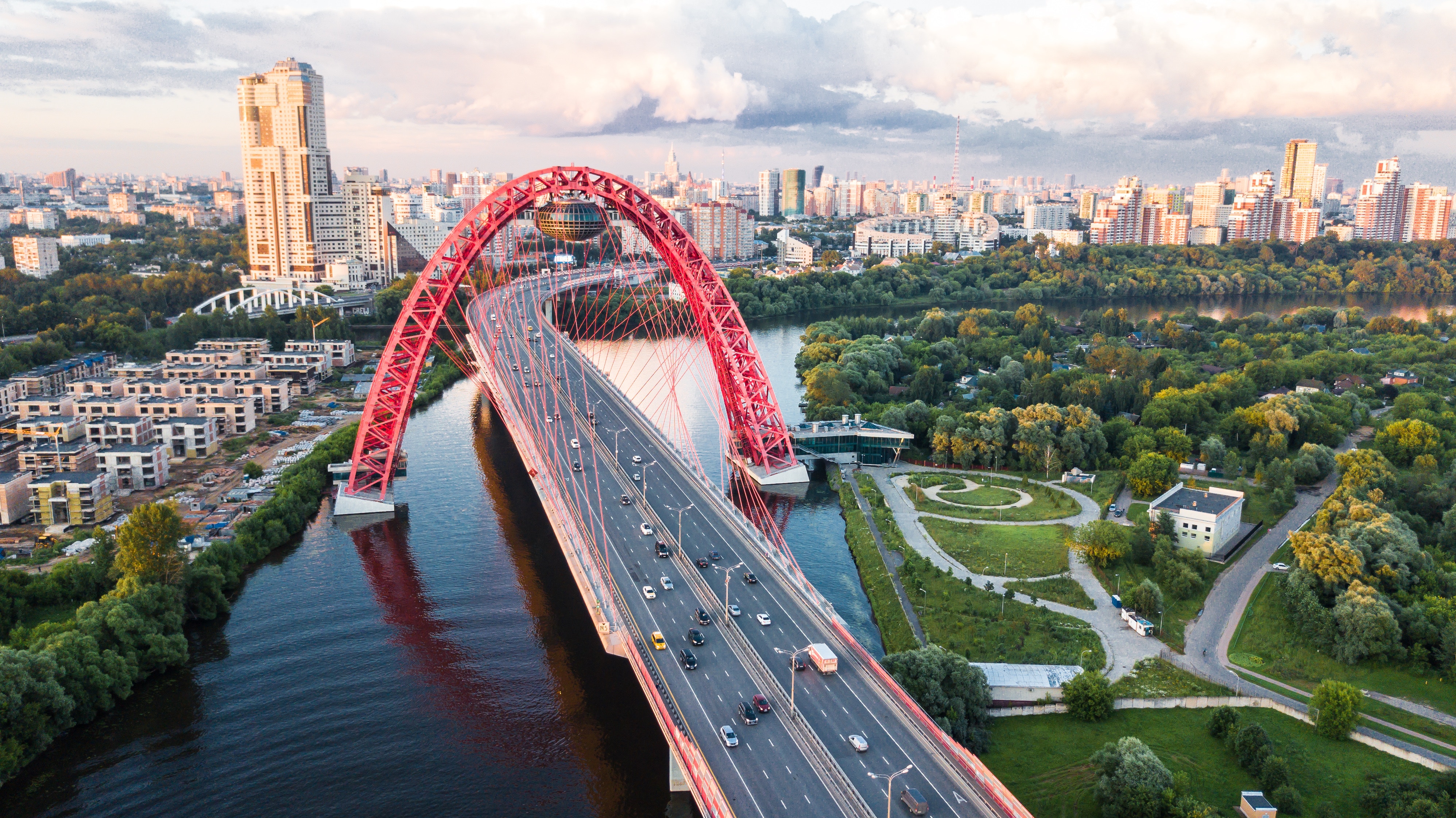 Visitors going to Moscow for the first time will have many preconceptions about how the city looks like. They may expect a great deal of “greyness” from Soviet times: brutalist architecture, rows of old Soviet apartment buildings looking the same that had fallen into disrepair, unclean streets, lack of trees and nature, etc. For them, Moscow’s new look will be a surprise.

Indeed, in the turbulent 1990s’, urban renewal projects were not the first thing on Russians’ minds. Money was short and urgent needs were more important in tough times than new parks.

But we no longer live in 1999, it is now 2019. Russia is much wealthier now than it was then, a development led by the capital city.

What is most noticeable is Moscow’s new look. A wave of urban renewal is taking place with massive investments pouring into public works projects. One needs to see before and after photos to grasp the scope of change.

Most of the changes took place in the more central areas. A wave of modern European architecture is arriving. This comes partly from the growing private sector, which now has the money for flashy buildings in the center. But it also comes from the state, as the mayor of Moscow Sergei Sobyanin made urban renewal a key priority. No expense is spared in the campaign to modernise the city at lightning speed.

The trend is uniform. Pedestrian areas greatly expanded and cars curbed. Developers emphasise trees and gardens as the city takes on a greener look. Colour and style replace grey and uniform. Building facades are repainted everywhere. Metro stations are being built at record speed. New parks are being worked on too, and the most notable is the new Zaryadye Park at the heart of Moscow (see photo). Meanwhile, the renewed Gorky Park is a sign of the times, as renovations transformed the old Soviet park into a true place of “culture and leisure”. 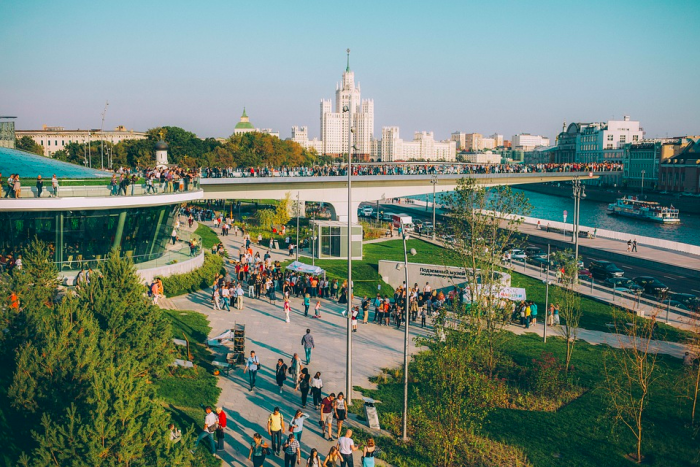 And it’s not just leisure! After a slow start in the 1990s’, the Moscow International Business Center (MIBC) is now a huge commercial complex, with its six skyscrapers that can impress any observer. The gloss of it all puts the communist past behind it with no doubt.

All this leads to a better city for Moscow’s residents. Pedestrians now have more space to walk around and enjoy the sights which that are new, beautiful and clean. Bikes and scooters are welcome, popping up around the city. Architects design new areas with people in mind, places where they can hang out and relax.

Someone living in the central Moscow may find that city life is as enjoyable as if not better than European capital cities.

A Russian told me that 1990s Moscow, 2000s Moscow and today’s Moscow are three different cities. The city has changed, becoming friendly, comfortable and welcoming.

However, change can only go so fast, and renovations cost money. Changes have been ambitious but limited in scope. I myself live outside the Moscow central area, so the difference is huge when one goes out of the center. Most things look like how they have been for decades. Old Soviet buildings, street kiosks and rough streets are the norm. It has its own charm, but it does feel like a different city from the Garden Ring.

Two Russian friends of mine has mixed views about these changes. They both like (central) Moscow’s new look and hangs out often in these new parks and boulevards. However, for them these changes have been mostly cosmetic. There are many nice things to look at, but people’s lives have not changed as quickly. Moscow has a slick new look that matches the best of Europe, but its residents want their lifestyles to match it as well.

I am Nick from Liden & Denz Saint Petersburg, spending the summer improving my Russian. Follow me on a journey into Russian culture, the beautiful and the strange.