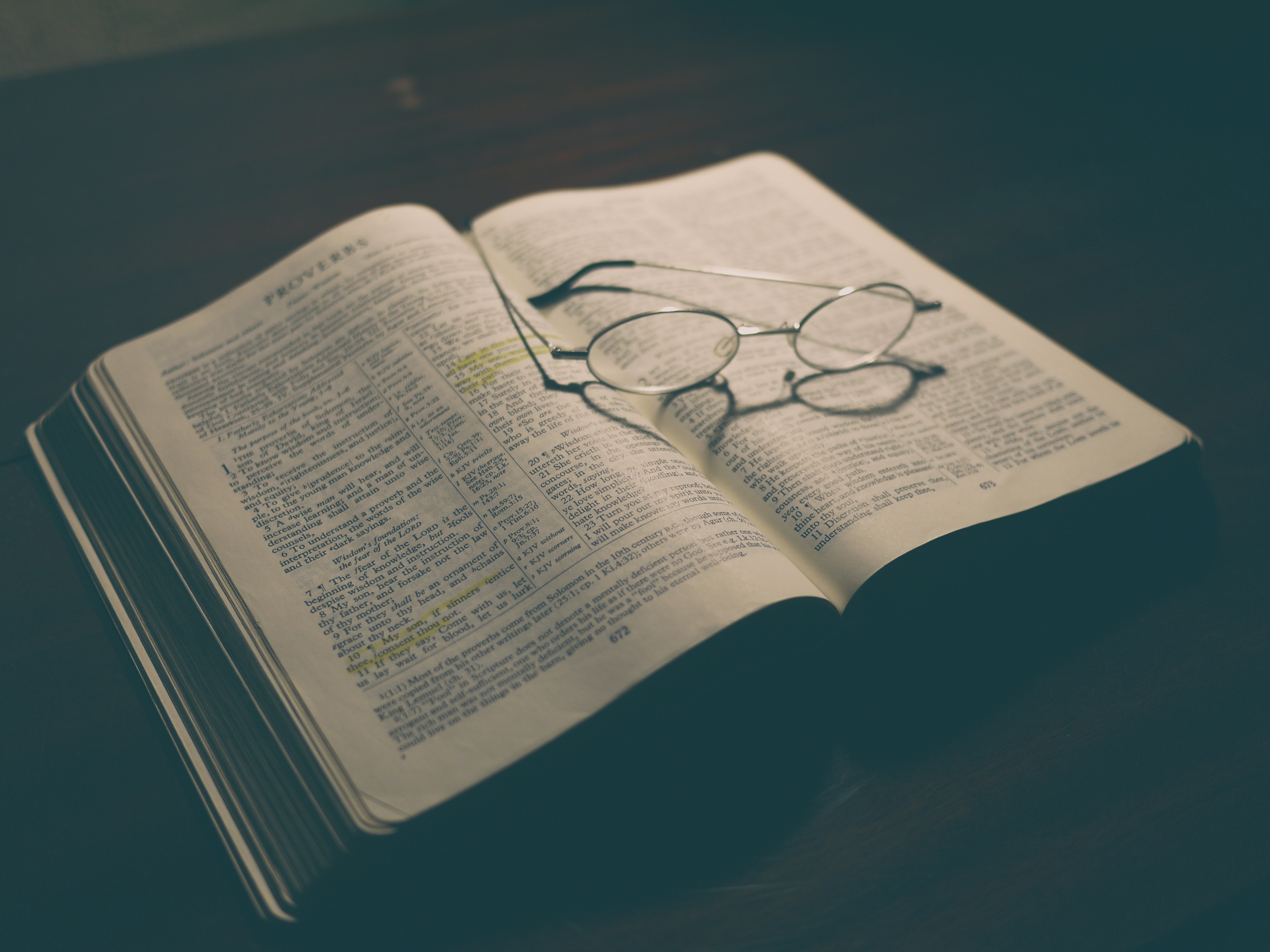 Russian is a fanciful language, full of idioms and proverbs that do not always have a counterpart in other languages.

The wisdom of many of these proverbs comes from the observation of the everyday life, of nature and of all these activities necessary for survival.

From observing his animals the farmer learns a lot and draws behavioral lessons. Furthermore, there are often parallels between animals and human beings: the latter are attributed defects and qualities which originally belong to the former. Countrymen have always known that there is contiguity between the human and animal world but, nowadays, as we’re living the digital age, part of this respect and sense of nature has been lost.

Nevertheless, something which demonstrates that ancient connection still exists: I’m talking about animal-related Russian idiomatic expressions. As you can easily imagine, many Russian proverbs concern barnyard animals or pets, so let me introduce you five of the common Russian idioms about animals: 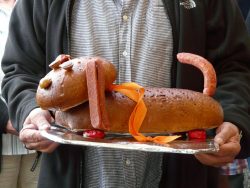 Don’t panic! In Russia nobody eats dogs, I promise. Russians use this animal idiom in order to identify someone who is gaining experience and acquiring skills in doing a certain activity or is to become an expert at something (well, kind of). When a student, for instance, repeats so many times the verbs of motion and eventually learn to manage them in every occasion and context, at that time he will have eaten the dog on verbs of motion (I’m just joking, the verbs of motion will always remain a mystery to a non-Russian).

2. Вот где собака зарыта!
“That’s where the dog is buried!” 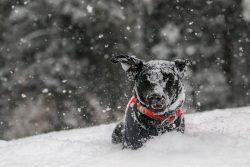 Again, a seemingly unfortunate proverb for the poor dog mentioned above. Even here, however, the meaning does not literally reflect the situation that a Russian wants to describe. “Вот где собака зарыта” means getting to the root of the problem, discovering its cause or the reason why something happened. It shall be used when one gets to the heart of a matter or a difficulty. In some cases, it is also used to signify the discovery of a deception or a trap.

3. Покупать кота в мешке
“Buying a cat in a sack” 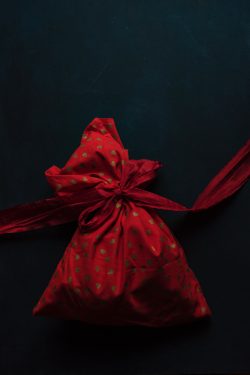 This idiomatic expression concerns another pet, the star of the proverbs of many different countries: the cat. This proverb is the product of French fantasy and then became firmly established both in Russian and in English (although the English replaced the cat with a pig) and in German. “Buying a cat in a sack” means to acquire something just because it attracts you, without knowing anything about the advantages or disadvantages of your purchase. It means to get hold of something without wanting or having the opportunity to evaluate its characteristics and real qualities.

When you’re shopping online, and then buy some clothes without knowing if they will fit you well… that’s buying a cat in a sack!

The expression entered the 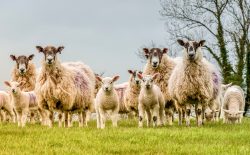 Russian language because of a fifteenth-century French theatrical representation, La farce de maître Pathelin, which was apparently very successful. During a confusing and hilarious trial for a sheep theft (during which, even one of the interrogated, on the advice of his lawyer, answers all of the Court’s questions by bleating), the judge, starting to get really nervous, cries: “Revenons à nos moutons!” — “Let’s return to our sheep!”.
This expression clearly means “let’s get back to what we were saying” and could be used to refocus the attention on a topic after a slight digression. 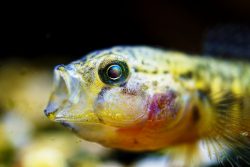 Actually, this is the only idiomatic expression which translation does make sense. Being “like a fish in the water” means being at ease, being comfortable in an environment (like in a familiar place) or in a certain situation.
Obviously, a person — or a group of people — who have this natural and comfortable feeling, are supposed to behave appropriately.

Did you know about these Russian animal idioms? If you know other animal-related idiomatic expressions, feel free to let us know in the comments. The wisdom of proverbs never ceases to amaze us!

Hello! My name is Anna and I'm a student and intern at Liden & Denz. I like to say that I came from Venice to the Venice of the North, the magical Piter. Join me on this adventure!