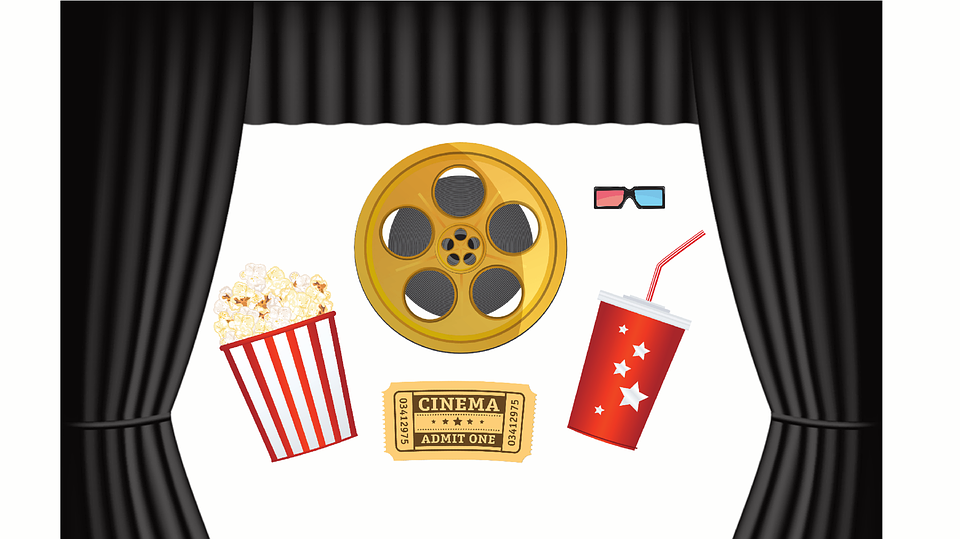 Learning Russian can be tricky, stressful and frightening. We’ve all been there. Some days, the best thing to do is just stay indoors, avoid the cold weather and laze around on the sofa watching a film. What’s more, you can combine it with learning Russian! So here you’ll find the best Russian movies to improve your language.

Russian films have historically been excellent, in-depth sources of art and pride for Russia, producing classic directors from Andrei Tarkovsky or Sergei Eisenstein to modern favourites such as Andrei Zvyagintsev. Despite their complex themes, Russian films are also an excellent tool to improve your language skills.

Even if you plan to use subtitles, watching Russian films will vastly improve your listening skills and provide set phrases for conversations. They’re also an excellent way to extend your vocabulary range and is one of the most fun ways to learn a language at home! Not to mention, Russian films are brilliant to watch.

Here are a few suggestions on where to start:

This classic Soviet-Era film set during the Second World War, Letyat Zhuravliy is the only Soviet film to have won a Palme d’Or at the Cannes Film Festival. The film depicts the journey of two lovers, Boris and Veronica, who are separated by the war. Boris goes to fight in the war whilst Veronica faces troubles of her own in war-torn Moscow, showing the destruction caused by the Great Patriotic War on ordinary people.

Accessible for beginner with subtitles to intermediate levels without subtitles. You’ll even learn some military vocabulary as an extra.

Wrap up for Winter: Ирония Судьбы, или С Лёгким Паром! (The Irony of Fate or Enjoy your Bath!)

Although this film was first released in 1976, Ironiya Sudby is shown on Russian television every New Year’s Eve, and is incredibly popular in modern Russia. This comedy shows two people who unwittingly switch apartments after a drunken night in a Russian banya, combining romantic comedy with Brezhnev-era blandness and Christmas/New Year’s winter cheer!

While some parts will be tricky, you’ll learn some conversational and seasonal vocabulary. Accessible for beginners and intermediate levels.

The film follows the story of a Russian ex-conscript returning home from the First Chechen War and entering into a life of crime. After it’s release, Brat received worldwide acclaim and won many plaudits, gaining a cult film following in Russia.

Described as the “Russian High School Musical”, Stilyagi combines snappy dialogue with catchy songs. Released in 2008, the film follows the story of a group of young people engrossed by American culture during the 1950s Soviet Union.

Some vocabulary may be lost in the songs, but overall an easy film to follow for all levels.

The most contemporary film on this list, Leviathan won several awards and gained significant critical acclaim after it’s release. The movie depicts the continuing battle between a local man and a politician over the acquisition of a plot of land. Significant criticisms of corruption are apparent in this film, showing the struggle between the common man and higher government. One of my personal favourites.

Another one for more advanced learners. The film contains a great deal of legal and political jargon that is difficult to follow without subtitles, even for the more experienced of learners.

Most of these films are able to be found on Youtube or Vkontakte. The more recent films may require Amazon Prime or Netflix access.

All in all, this list of films may help you overcome the gloominess of the winter, or help you to take a break from learning those pesky verbs of motion! Nonetheless, watching Russian films are an excellent way to both learn the language and increase your knowledge of Russian culture and history as a whole.

For any questions or queries, feel free to leave a comment underneath! Happy watching!

If you’d like any more suggestions for Russian Movies, please visit: https://lidenz.ru/russian-movies/