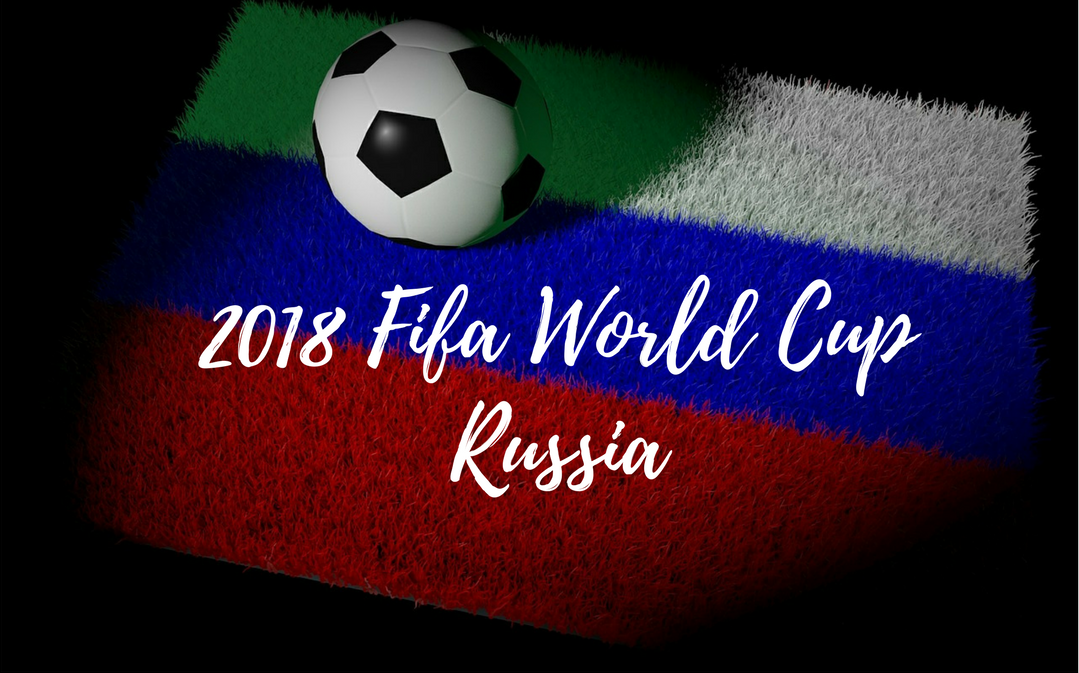 As all of you should know – just the Italians can pretend to have forgotten – the 2018 Fifa World Cup will be held in Russia. From June 14 to July 15, the 32 nations who gained access to the World Cup will face one another to obtain the most prestigious trophy.

The Russian host cities were picked for their appeal to visitors, in addition to the compliance of its stadiums, and this makes it the perfect occasion to undertake that tour of Russia you always dreamed of!

Kaliningrad, Russia’s “European” outpost, is a living museum of Prussian and Soviet history, but also very enjoyable thanks to the many parks you can find around. On the other side, to the Eastern one, there’s Ekaterinburg, another historical gem, which also happens to be Russia’s 4th largest city. Here, from its 52-floor-viewing platform, you can have a scorch on one of Russia’s finest urban views. In the middle, from the bottom, Soči, also house of the 2014 Winter Olympiads, Rostov on Don, Volgograd, Samara, Saransk and Kazan’. Nižnij Novgorod, Russia’s cradle and historical gem, needs little presentation, as even fewer do, obviously, Moscow and St. Petersburg.

The module to apply for tickets officially opened the day before yesterday, and in the first 24 hours already 1.3 million people applied! If you plan on going yourself, you better hurry!

So, in case you decide to buy a ticket, or just want to watch the games in Russian, here follows a small dictionary to help you with the indispensable words.

It is a sport in which two команды, each one composed by eleven игроки/футболисты, have to kick (mostly) the мяч inside the adversary ворота, defended by a вратарь, the only player allowed to use his/her hands. If the удар по воротам finishes, unstopped, inside the сетка, behind the goalkeeper, it is a гол. The team who, by the end of the game, has scored one гол (or more) more than the enemy team, obtains a победа, and in this case gets a step closer to the финал. In case no team overcomes its соперник, we have a ничья. The eventual squabbles are handled by the судья. In case you already knew this limited theory, you can define yourself a болельщик. 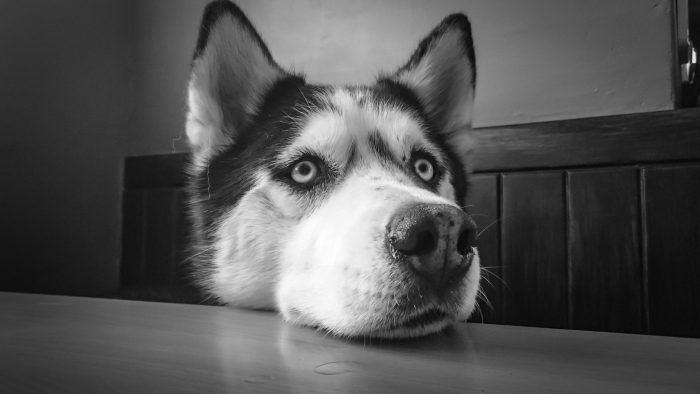 This husky here, this болельщик, is Zabivaka, the Mascot of Russia 2018! And she, like us all, can’t wait for the beginning of the 2018 Fifa World Cup.