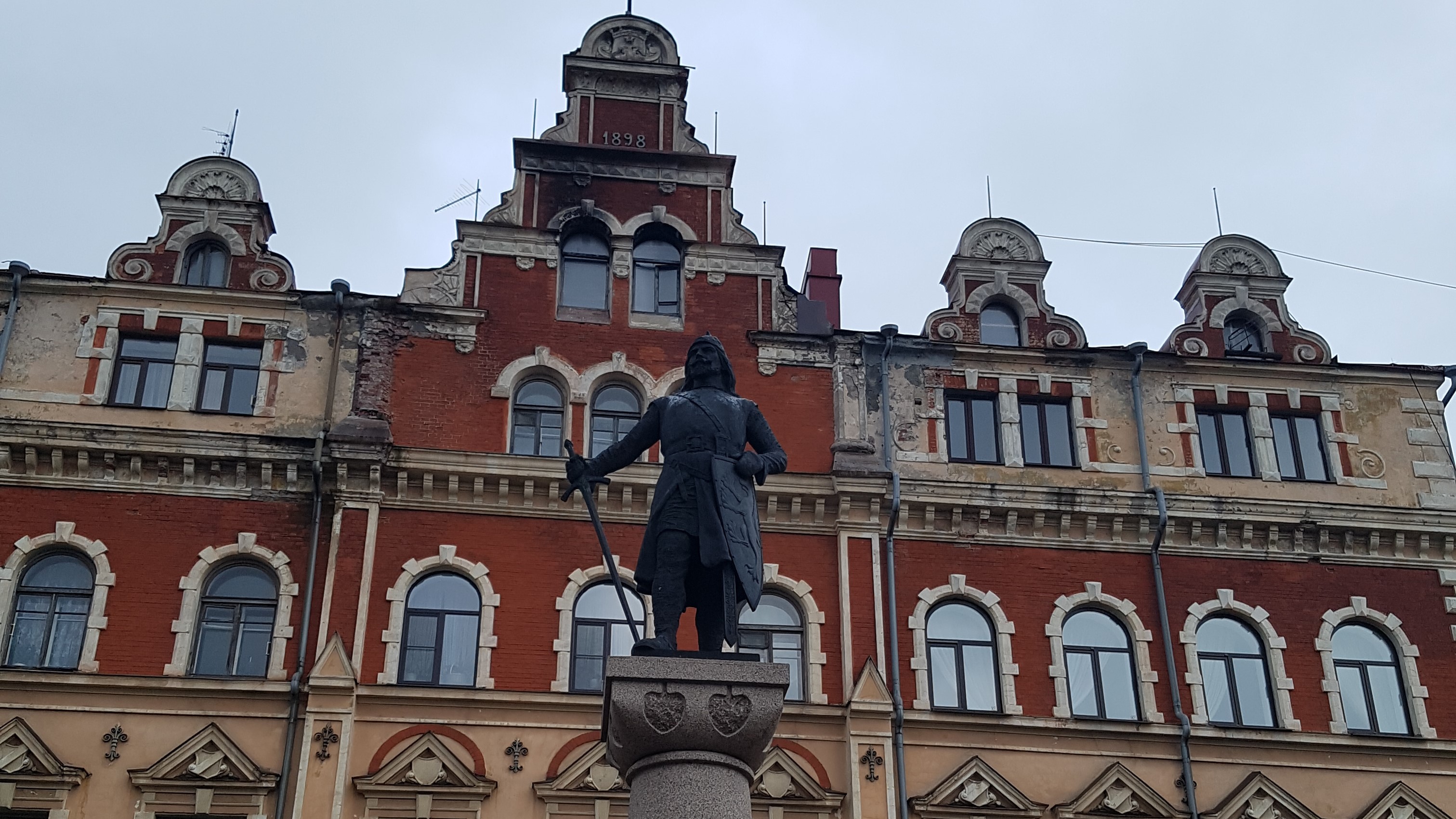 Tired of the city? Want to get away on a day-trip from St. Petersburg? Interested in visiting some historically significant places? Here are some suggestions on where to spend your weekend outside St. Petersburg. All destinations can be reached and explored within the frame of one day.

Perhaps not the most picturesque place on the list, but definitely worth the visit. The island used to host most of Russia’s Baltic fleet and is located slightly north-west of St. Petersburg, easily accessible by boat or bus. The Naval Cathedral (built 1908-1913) is, in my opinion, the most impressive sight on the island. Kronshtadt is built on ground level, which makes the town especially exposed flooding. For those particularly interested in water, the tide gauge – a small, yellow building – is just a 15 minute walk from the cathedral.

How to get there? Find your way to metro station Staraya Derevnya (purple line), then take bus number 101 to the Grazhdanskaya station on Krohnstadt. From the city center of St. Petersburg it takes less than two hours to get there.

Nothing less than a must-see if you are visiting St. Petersburg, especially during the spring and summer when the fountains are turned on. Peterhof is often referred to as the Russian Versailles, and for those who have seen the French one it’s not hard to see why. Peter the Great started the building of this magnificent complex in the start of the 18th century and, eventually, he would spend most summers in his residence in Peterhof. He spent the winters in the Winter Palace in St. Petersburg, which by the way is also worth a visit.

How to get there? Take the metro to Avtovo, one of the southern stops on the red line, and continue with marshrutka number K-424. From the city center, it will take between 1 and 1,5 hours. 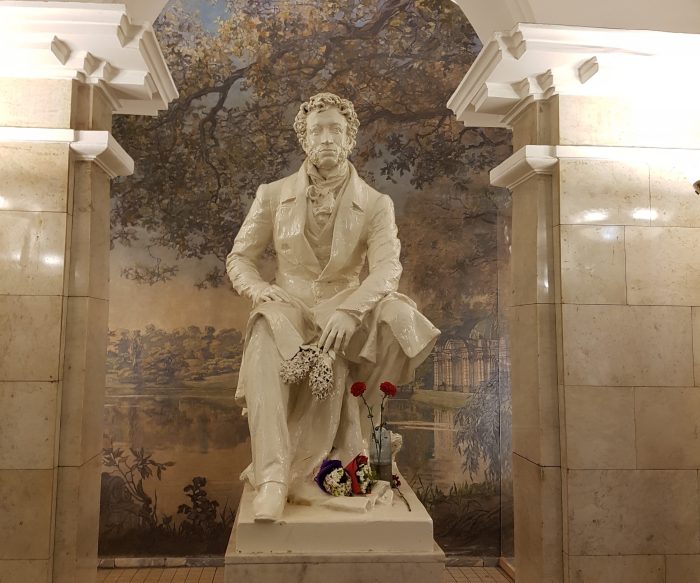 PUSHKINSKAYA: A statue of Aleksandr Pushkin on the metro station named after him. Stop by on your way to Pushkin. (Photo: Fredrik Tombra)

Originally, the city was named Tsarskoye Selo (Tsar’s village) but after the revolution and fall of the Tsar, it was changed to Detskoye Selo (Children’s village), before being renamed Pushkin after no other than Russia’s favourite author, Aleksandr Sergeyevich Pushkin, who previously spent time in the city as a student. Therefore, it is no surprise that one of the three main attractions is a museum in his honour. The other two are Catherine Palace and Alexander Palace. In addition, both palaces are surrounded by parks. Great surroundings and beautiful buildings makes this a perfect summertime day-trip.

How to get there? Take the metro to Zvenigorodskaya or Pushkinskaya and enter Vitebsky railway station. Travel by electric train for less than one hour and disembark at the station named Tsarskoye Selo.

If there is one place on the list you haven’t heard about, I bet it’s Schlisselburg. The small town is a UNESCO World Heritage Site and its main attractions include the Oreshek fortress (built in 1323) on Orekhovets Island and the old town center. Following close to a century in Swedish hands, Russian forces gained control over the city after a battle known as the Siege of Nöteborg in 1702. Straight after the capture of the town, Peter the Great renamed it Schlisselburg, a name that derives from German Schlüsselburg (key-fortress/city). He considered it a key outpost to stop ships from the North to reach the Neva river, that flows from Lake Ladoga near Schlisselburg to the Baltic Sea.

PS! The fortress is only open from May until the end of October and if the weather permits it.

How to get there? From metro station Ulitsa Dybenko, bus number 575 leaves every 15 minutes. It takes a little less than one hour to get there, depending on traffic.

The visible mix of Swedish, Finnish and Russian heritage is what makes Vyborg stand out amongst hundreds of Russian cities. Visit the old town, have a look at the Torkel Knutsson statue on the main square and grab a Krendl (pastry), before you head to Vyborg Castle, built in the 13th century and reconstructed in the end of the 19th century. There, you will find a museum with different floors dedicated to its time under Swedish, Finnish and Russian rule. If the weather permits, one could also go for a walk in Park Monrepo, a little north. Get up early if you want to make your visit to Vyborg a day-trip.

How to get there? Buy a round-trip ticket to Vyborg at the Finlandsky Railway Station. The electric train takes about one and a half hour to transport you to Vyborg.

What is the best destination for a day trip from St. Petersburg in your opinion? Let us know in the comment section below!