Home » Blog » 5 reasons why you should travel to Yekaterinburg

5 reasons why you should travel to Yekaterinburg 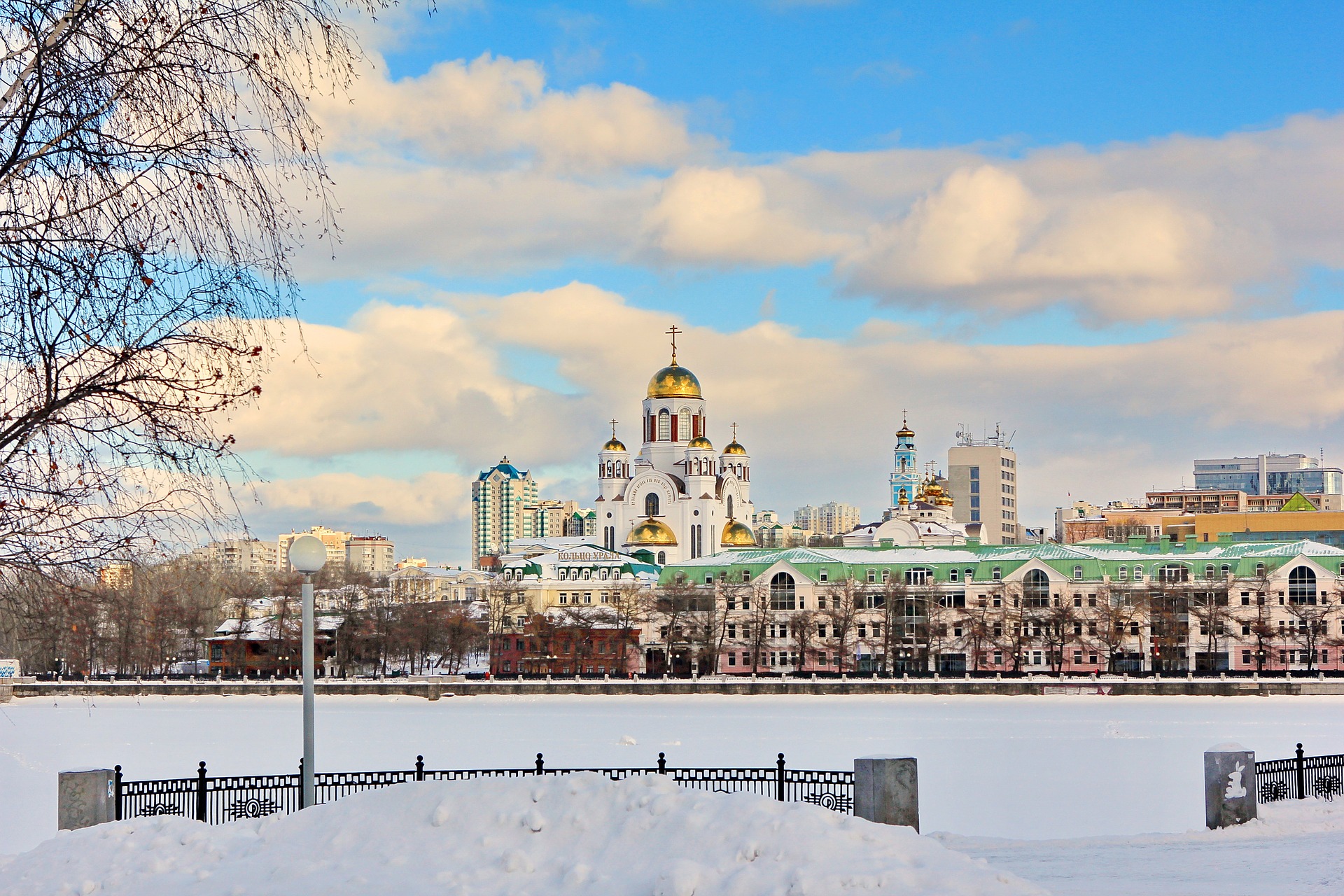 When it comes to visiting Russia, the ordinary tourist has two destinations on their mind: Moscow and Saint Petersburg. But believe me, there’s more to it than just that. One of the places worth visiting is definitely Yekaterinburg. But why do I say that? Let’s find out together!

First, some basics you should know about Yekaterinburg. It was founded on 18 November 1723 and named not after Catherine the Great, as you may think so, but after the first Russian emperor Peter the Great’s wife. While you probably know that Petersburg’s nickname at the time was “the window to the West”, but did you also know, that Yekaterinburg’s nickname was “the window to Siberia”? Currently, it’s the fourth most populous city of Russia and often considered the ‘third capital’. During Soviet times, the leadership renamed her to Sverdlovsk, in honour of the Bolshevik leader Sverdlov. The name of the oblast’ still retains this name to this day. Today, it serves as an important administrative, industrial and cultural centre for all of Russia. So, let’s see the specific reasons why you should go there at least once!

This may seem simple as it is, but just one glance from the Iset River is probably enough to change your opinion right away.  The centre of Yekaterinburg is a unique mixture of old and new buildings, like the past and the present uniting to create something extraordinary. At night, the neon lights of skyscrapers shine on the river, thus making it irresistible. The best spot is the river dam, be sure not to miss it!

2. Church on Blood in Honour of All Saints Resplendent in the Russian Land

Unfortunately, when it comes to Yekaterinburg, we cannot forget about one of the important historical events that happened there. The execution of the Russian royal family, the Romanovs. The church stands on the site of the former Ipatiev House in Yekaterinburg. That’s the place where Nicholas II, the last Emperor of Russia, and his family, along with members of the household, were sentenced to death by the Bolsheviks during the Russian Civil War. The church commemorates the Romanov sainthood. 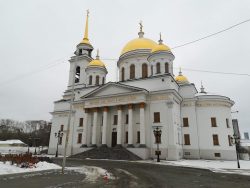 The exterior of the Church on Blood

Still connected with Nicholas II, the Ganina Yana is a monastery approximately 15 kilometres from Yekaterinburg itself. Allegedly, this is the place where the Bolsheviks transported the bodies of the members of the royal family to bury them.  Although this remains disputed to this day, the Russian Orthodox Church declared it a holy site and decided to build a memorial complex. Seven small chapels were constructed, each corresponding to one of the martyrs. 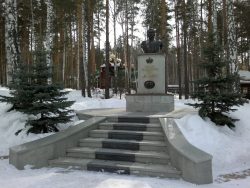 The Statue of Nicholas II

Ah yes, who wouldn’t like to take a look at the amazing collection of Soviet weaponry! The Military Technology Museum is located in the outskirts of the city and contains a vast arsenal of tanks, planes, helicopters, and even military-grade cars.  With its truly major fleet of vehicles, it is one of the largest of its kind in the entire world. 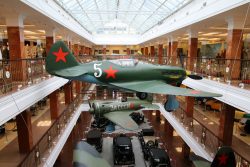 The interior of the Museum

There are various interesting sculptures and monuments, too. Most notable of these is the Keyboard Monument. According to the data collected by Yandex, it is the second most searched monument in Russia, second only to the Bronze Horseman himself. Legend has it that if you type something on it, it will come true. True or not, but do you really want to risk missing your chance? The other one is a 3D monument to the Beatles. Even though they didn’t play even one song in the Soviet Union, their music still managed to get through the Iron Curtain, and gain popularity. And this is precisely why this statue, which entirely consists of cookie cutters, is unique. It was completely funded by public donations, showing the immense love of Russians for the Fab Four. Just recently, not far from this Statue, Micheal Jackson has also gotten his own memorial. 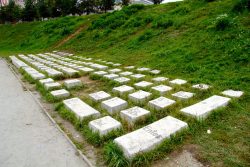 Of course, you shouldn’t forget that this list is far from complete, but including everything would simply be too much. We can’t count all the beautiful buildings, the history and art museums, the restaurants and noteworthy parks, that are all in this metropolis. Exploring the other sights remains to you!