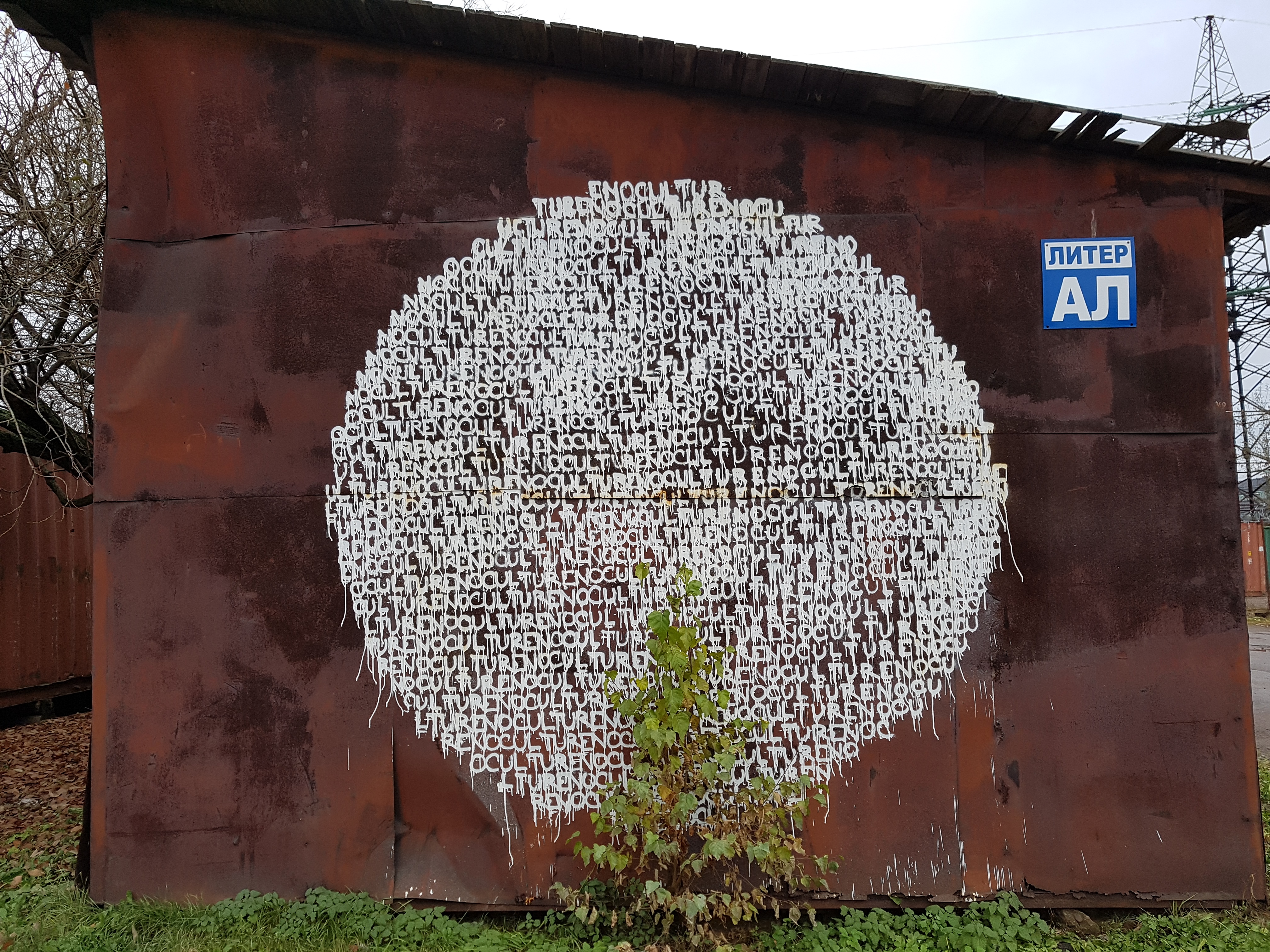 99 years ago, in a small city on the Caucasus’ slope, was born Aleksandr Solzhenitsyn.

He is today remembered by most people for being one of the five Russian writers to receive the Nobel Prize in Literature. He was, however, much more than that.

Aleksandr Isayevich Solzhenitsyn was born December 11th 1918. His mother Taisiya lost her husband three months after she got pregnant in a hunting accident. The plots of land he owned were expropriated by the Soviet regime (which also arrested Taisiya’s father, who supposedly died during imprisonment), therefore they had to endure poverty. She fought tooth and nail to ensure her child a future, living in a 9-square-meters apartment, working overtime to help pay for his studies – which had to be done in Rostov, and not in Moscow, where he would have liked to go. And which he could not complete, because, by then, the Second World War started. He voluntarily joined the army, boldly asked to be transferred in order to complete the Officer Training – he was being spared for his poor health. As a soldier, he valiantly fought and became captain, but in the meanwhile he expressed some doubts about the regime he had always supported and about Stalin in a private letter to a friend. Solzhenitsyn was arrested and sentenced to eight years in a labour camp and subsequent perpetual internal exile. He survived it, all of it – included the cancer he had removed in the meanwhile, the 1971 KGB-attempted assassination, and the expulsion from the Soviet Union in 1974. He outlived all of it, included the Soviet Union he so strongly condemned in his thoughts and works, and in 1994 was able to return to Russia, where he died on August 3rd, 2008.

His works, as it often happens with great, tormented writers, trace the course of his life. “One day in the life of Ivan Denisovich” (1962) is the first testament published in Russia of the Stalinist repression. It describes an ordinary day of an unordinary life, such as it was for a prisoner in a labour camp. Its impact on the Soviet Union was such, that it is considered the first step toward the dissolution of USSR. This first testament was followed by the omni-comprehensive “The Gulag Archipelago” (1973), a three-volume book now compulsory in Russians high schools, the author’s personal deposition about what he saw and what he was told by his companions. “Cancer Ward” (1966) and “August 1914” (1971), respectively a consideration about the Soviet regime and a semi-historical war novel, are two other great works you have to read, if you want to get to know this master of the literature of the 20th century.

All this, and much more, was Aleksandr Solzhenitsyn. An outstanding man. Worth the two minutes we need to devote a thought to him, and wish him a happy birthday!