Home » Blog » Halloween — is it a thing in Russia?

Halloween — is it a thing in Russia? 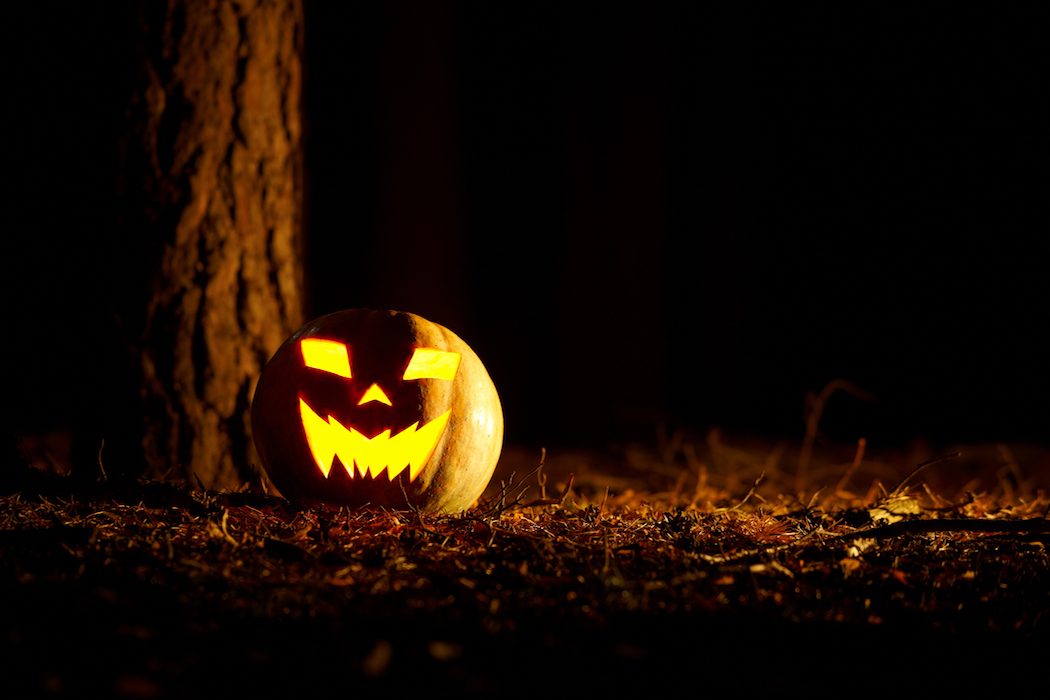 I am a huge fan of Halloween and before moving to Russia, I was actually a little bit sad for spending it here, since I thought people do not celebrate halloween in Russia (of course I was also sad for leaving my family and friends, but … HALLOWEEN, right?). I accepted the fact that I would have to skip Halloween this year and left all my Halloween things, make up, wigs, accessories, etc. at home — okay, to be honest, I could not have brought them anyway; my suitcase had already reached the weight limit. Anyway, about two weeks ago I was talking to one of my flatmates and he suddenly asked me if I have plans for Halloween. I could not believe my ears — my Russian flatmate asked me about celebrating Halloween with them (he is actually crazy over Halloween and always puts so much effort into his costumes and, yes, into his make up as well). I will show you some of his costumes later, but let’s get back to the main point now. Since I was so surprised about his love for this interesting holiday, I wanted to learn more about the situation here in Russia – do people celebrate Halloween? If yes, how do they celebrate it? And are there any similar Russian traditions?

Where does Halloween originate from?

Many people all around the world are celebrating Halloween, wearing costumes, going from door to door, collecting candy; however, a lot of people do not know where this holiday originated from. That is why I would like to quickly explain the origins of Halloween. The feast of Halloween actually began more than 2,000 years ago (in pre-Christian times) and was celebrated among Celtic people. These pagan people celebrated the beginning of the ‚new year‘ in the fall — on the eve of October 31st and into November 1st. They believed that this night summer ended and the season of darkness, coldness, decay and death began. Also, they believed that in this night, the ghosts of the dead returned to earth. Therefore, at New Year’s festival, they honoured a certain deity, called Samhain (not only the deity, but also that holiday was called Samhain), who they believed was the lord of death. People would actually wear costumes and light bonfires to ward off ghosts. In the 8th century, Pope Gregory III announced November 1st as the day to honour all saints — soon they incorporated some traditions of Samhain. The evening before that was known as All Hallows Eve, which later turned into Halloween. As time passed by, more and more activities evolved — trick-or-treating, pumpkin carving, wearing costumes, etc. 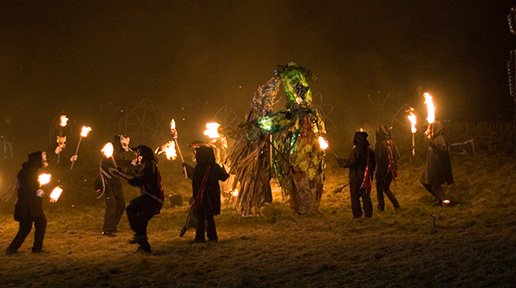 As you can imagine, the Orthodox Church is not very fond of Halloween — in their opinion, the orthodox Christian must understand that practicing this holiday is a betrayal of their faith and their God. However, Halloween is gradually becoming more and more widespread in Russia. It has actually started to gain prominence in the 1990s, when Russia opened up its borders to Western cultures. Of course, it is still not that widespread among Russian families to call it a tradition, but, especially among the youth, it is increasingly becoming more popular. Needless to say that the holiday lost all its religious or mystical meaning, as young people were not much interested in it. The focus today lies in wearing an original and scary costume, doing a scary make up and, in general, having fun. That is why a lot of Russian bars and clubs are trying to take advantage of this holiday. Almost every club in Russia prepares its own Halloween program with holiday decoration, special ‚scary‘ menus, fire shows and what I personally like most — contests for the best costume. Not only bars and clubs are offering Halloween themed parties, there are also lots of other activities. Some locations are even offering Halloween activities for children with a children’s Halloween party in the end — for example the amusement center ‚Cheshire Cat’ (Арт-центр Чеширский кот). 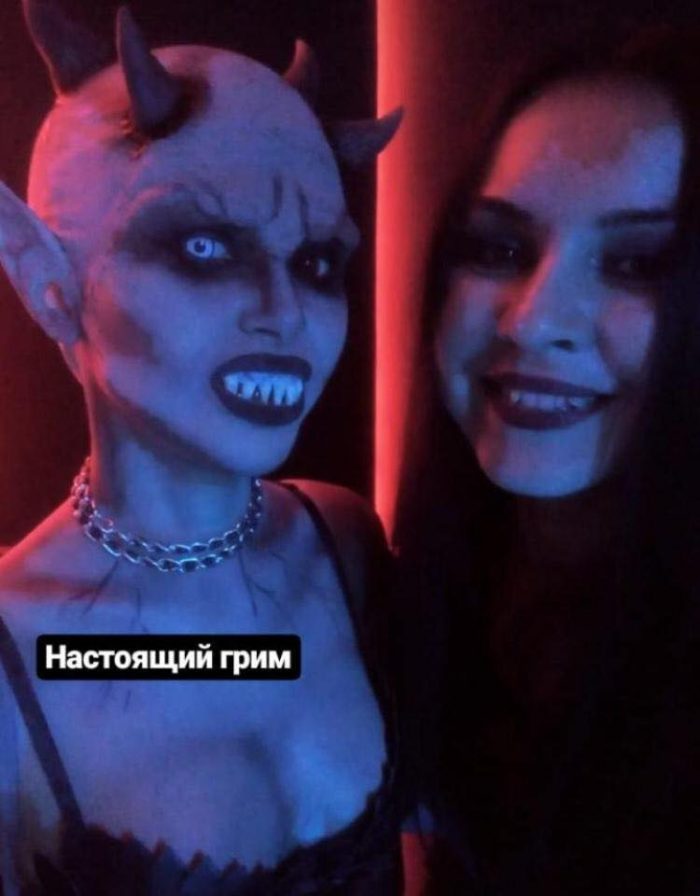 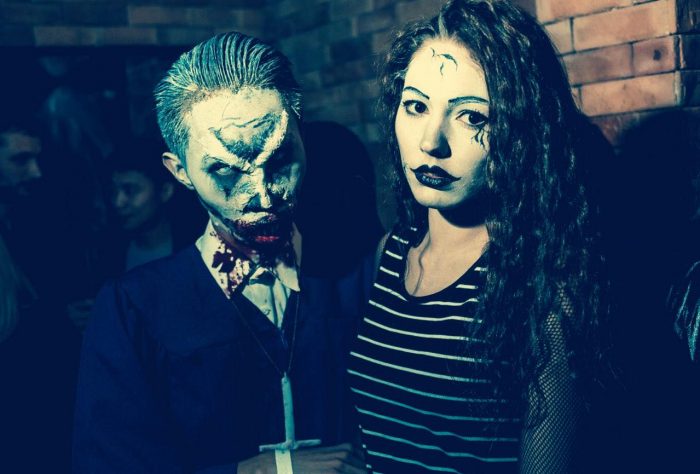 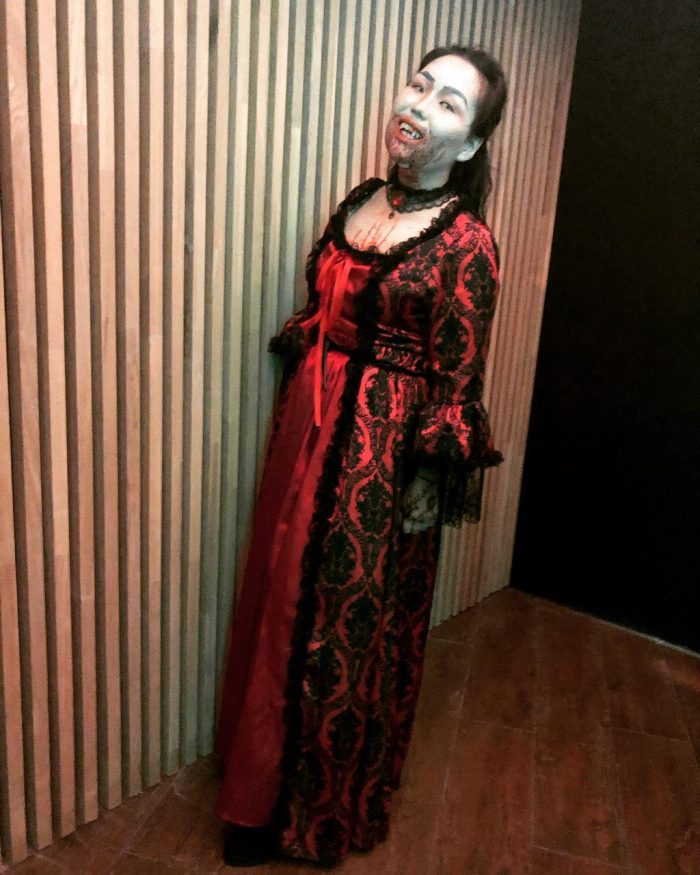 Russians do have a few traditions that are, well, I would not exactly say similar, but they have a few things in common with Halloween. The first one is Kolyada (Kоляда) — It is a tradition that was practiced on the night of January 6th, before Orthodox Christmas (It is actually a pagan festive custom that survived in Russia). People did not sleep this night, but they usually went from home to home, sang carols and received treats in return. People would dress up in all possible ways. In noble houses they dressed up as Turks, mermaids and monks. It was simpler on the countryside – young people would wear sheepskin jackets turned inside out and masks, imitating various animals, such as bears, sheeps, goats, etc. Nowadays this traditions is gradually being revived in rural areas: people learn songs, wear costumes and go to their neighbours, relatives and friends for all kinds of treats. Another interesting tradition that is still very widespread in Russia (and somehow related to Halloween) is fortune telling. Russians do it especially during the Christmas holidays, from  January 6th (Christmas Eve) until January 19 (Russian Orthodox Epiphany) — this is considered to be the best time to predict the future, as the predictions are believed to be the most accurate. Young women like to practice this tradition, using old techniques to predict important events, such as their wedding day, their future husband, career, etc. As you can see, Halloween is not a traditional holiday in Russia, however, they do have a few traditions during Christmas holiday that have a few things in common with Halloween — costumes, going from door to door, collecting sweets and taking part in fortune telling customs.

Since this is a very interesting topic to me, I would like to quickly introduce you to one fortune telling technique that is very popular among Russian girls. A group of three or four girls gather together in an empty house wearing nightgowns, no jewelry and no makeup. It should be absolutely quiet in the house and you should never cross your hands or your legs while in the process — These might affect the accuracy of the prediction.

One option of fortune telling I would like to introduce to you today is fortune telling using a mirror. It is apparently the best, but also the most dangerous type, as a lot of girls lose consciousness during the process. You should sit down in front of the mirror with your hair loose and put two additional small mirrors on the sides of the front one at an angle, so you can see the reflection of the side mirrors. It is important to do it at midnight and to switch off the lights — Now put one candle between you and the mirror and watch the reflection. You should say: “My future husband, come to me to have dinner.” You are looking for a person, a man, who is going to be your future husband and you keep staring at the mirror until you see that person (Sometimes you just see a silhouette of a person). Keep in mind, the moment you see a man, you should say “Get lost!” and the image would disappear.

I am definitely so happy to be able to experience Halloween in Russia, to see how people view this holiday, how they dress and what kind of opinions they have of it. I would also like to experience their Christmas holidays, as it is so rich with all kinds of different traditions (I have only mentioned two, there are plenty more). Unfortunately, this time it won’t be possible for me, however, I plan on coming back and I hope it is going to be some time around Christmas. I wish you all a scary Halloween and lots of fun scaring other people! 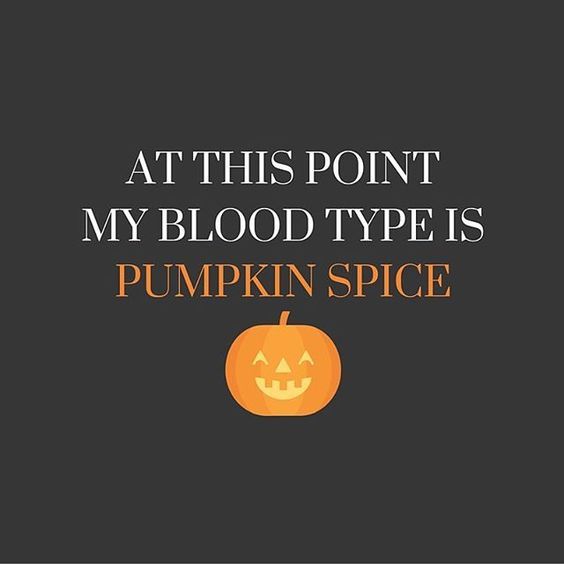