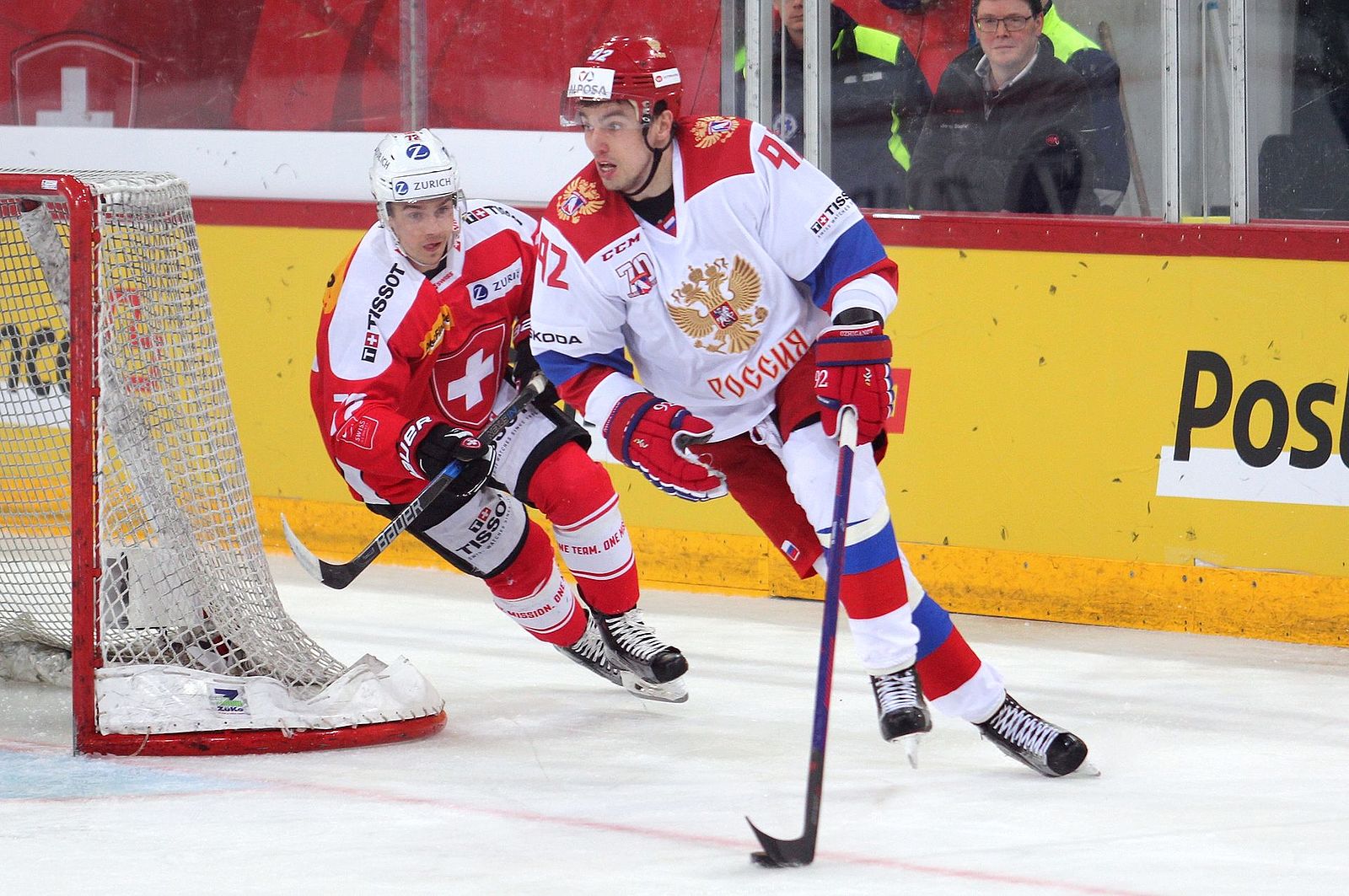 For all you sports fans out there, St. Petersburg is a city that will spoil you with choice. The “Venice of the North” will play host to the Ice Hockey World Championships in 2023, and ice hockey continues to be Russia’s favourite sport.

Football is also considered to be a popular choice for sports fans, and the success of the FIFA World Cup has extended football fever around Russia. St. Petersburg hosted four matches during the tournament in the beautiful Gazprom Arena on Krestovskiy Island, the 67,000 seater home stadium for Zenit St. Petersburg Football Club.

To warm you up for the Ice Hockey World Championships, here is a brief introduction to the local teams in St. Petersburg and how to access their facilities. 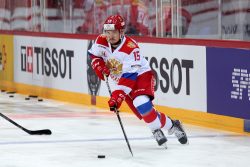 The most famous team of the “Zenit” sports society is FC Zenit St. Petersburg. The Zenit sports group includes BC Zenit (basketball) and VC Zenit (Volleyball), and was formed in 1936 after several Bolshevik sports teams combined. The term Zenit derives from the English word “Zenith”, meaning the very top of the mountain.

FC Zenit is one of the most famous and successful football teams in Russia. Captained by former Chelsea defender Branislav Ivanovic, Zenit boasts several famous names. Former Juventus player Claudio Marchisio and Russian legend Yury Zhirkov are amongst the star-studded lineups. Zenit have won the Russian Premier League four times and the UEFA Cup once, making them the most successful Russian club in European Competitions. Their main rivals include CSKA Moscow, Lokomotiv Moscow and Dynamo Moscow. 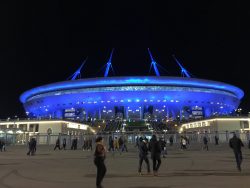 The Gazprom Arena includes a beautiful retractable roof, which enhances the intensive atmosphere within the stadium. The atmosphere in the stadium is truly special, and you will have to experience it for yourselves!

Tickets range from 200-1000 Roubles depending on where you’re seated. The stadium is easily accessible by metro, either taking the green metro line to “Novokrestovskaya Station” or the purple metro line to “Krestovsky Ostrov Station”. 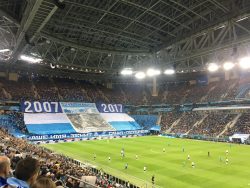 Dinamo St. Petersburg is an ice hockey team in the second tier of Russian Ice Hockey. Formed in 2013, their 7,000 seater “Yubileyni” stadium fills up every week. With an electric atmosphere, including cheerleaders, club mascots and even dance competitions between fans, a Dinamo match is very much worth a visit!

Tickets cost between 50-100 Roubles, and the “Yubileyni” stadium is located next to “Sportivnaya Station”, on the purple line.

SKA St. Petersburg is the predominant ice hockey team in the city. They usually finish the season between 1st and 3rd in the Kontinental Hockey League, the most competitive ice hockey league outside the USA and Canada and the two time Gagarin Cup winners are also captained by Russian hockey legend and local hero Pavel Datsyuk, formerly of the Detroit Red Wings.

SKA St. Petersburg boast several former players who went on to become stars of the NHL, including Columbus Blue Jackets stars Artemi Panarin and Sergei Bobrovskiy, as well as several players who won gold for Russia during the 2018 Winter Olympics. 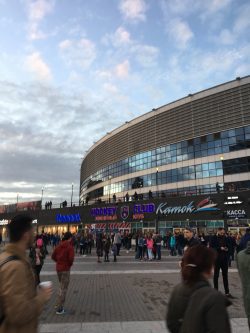 With the Ice Palace stadium’s 12,300 capacity filled to the brim every game, SKA St. Petersburg’s excel every match that they play. The atmosphere is breathtaking, with a section of SKA’s “ultras” constantly singing, and a cannon fires each time the team score!

The stadium can be reached by metro on the orange line, to the station “Prospekt Bolshebnikov”. Tickets cost between 400-2000 Roubles depending on your seating position. A SKA St. Petersburg fan store can even be found on Nevskiy Prospekt! 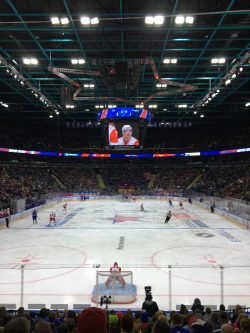 The decision for St. Petersburg to host the second largest international ice hockey tournament was made in September 2018. The matches would be played at both Dinamo and SKA’s stadiums, as well as at the V. I. Lenin Sports and Concert Complex, which could contain 20,000 spectators. St. Petersburg will be welcoming the world’s best players to the city. 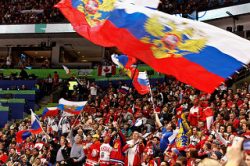 In addition, SKA president Gennady Timchenko suggested that the world’s largest ice hockey stadium be built in St. Petersburg by 2020, in preparation for the tournament. This would surely attract even more spectators of the sport to this city!

So until the tournament comes around, warm up your tastebuds for Russia’s favourite sports with what is on offer in St. Petersburg!