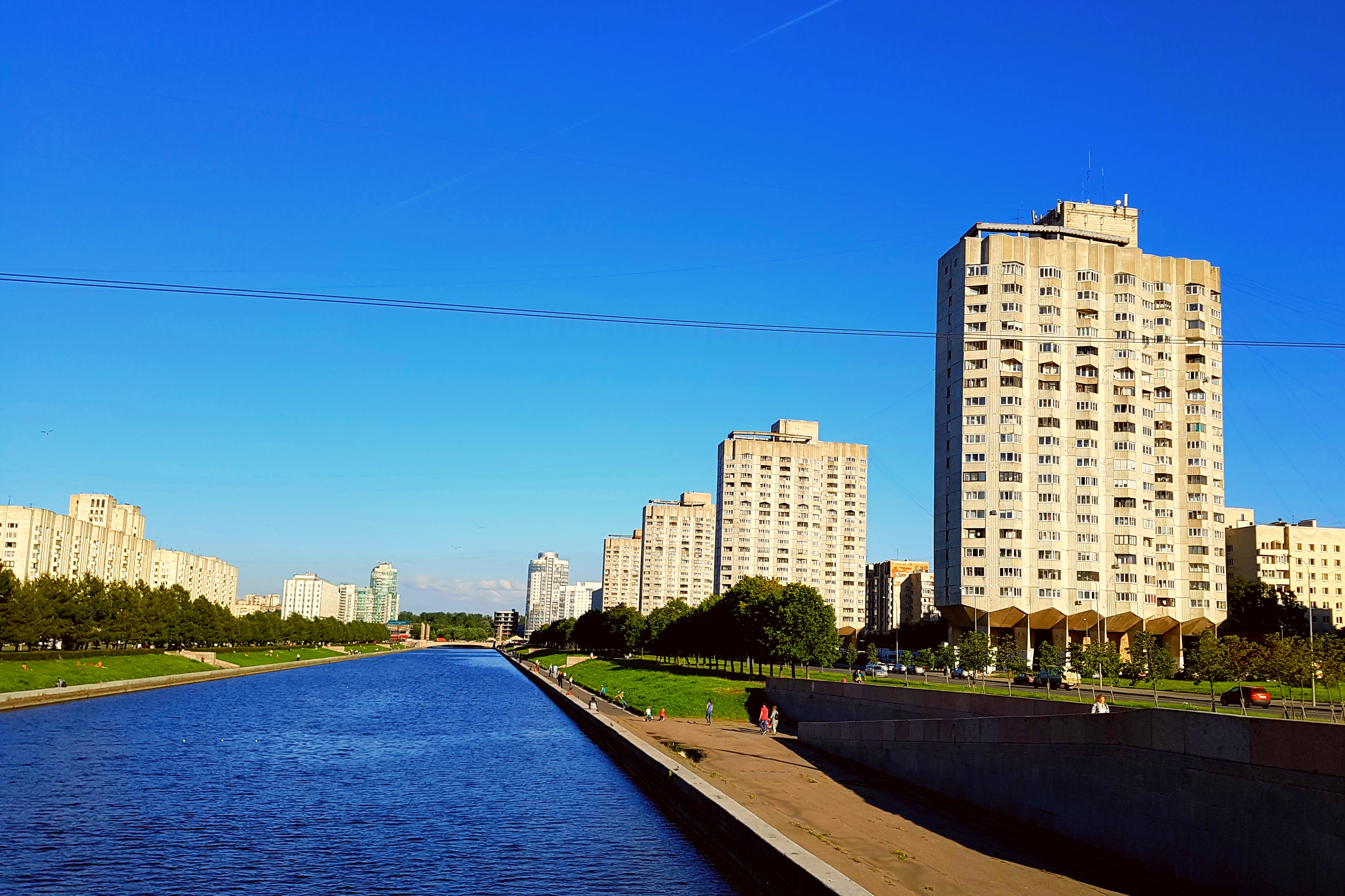 St. Petersburg’s ;etro was opened in 1955 and currently consists of 65 stations over five routes. The first two lines to be opened were the red and blue lines, before the green appeared in 1967, connecting the mainland with Vasilyevsky Island. Originally it ran from Vasileostrovskaya to Ploshchad Alexandra Nevskogo, but has since expanded to run from the metro systems westernmost station, Begovaya, to Rybatskoye in southeastern St. Petersburg.

Where to get off

The green line of St. Petersburg Metro runs under Nevsky Prospekt, which is why the official name is the ‘Nevsko-Vasileostrovskaya’ line. In addition to some stops on the city’s main avenue, I recommend that you check out Vasilyevsky Island. These are the stations you should visit: 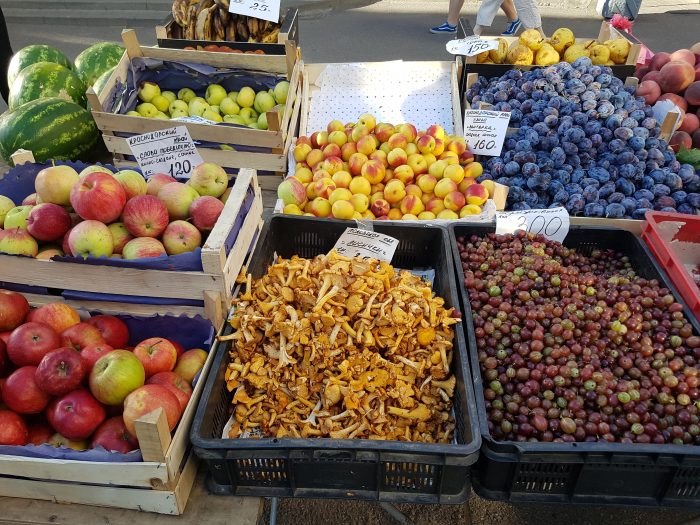 om the food stalls (summer). A short walk past some Soviet-era apartment buildings, you’ll be able to see the sea for yourself. In the winter – visit Sichuan Cuisine and warm yourself up with the best hotpot in town. If you want some more knowledge about the metro, the city’s museum for just that is conveniently located in the same building as the station.

A good starting point when you want to explore Vasilyevsky Island. From here you can catch a bus to the Museum of Modern Arts (Erarta) or visit the biggest and oldest cemetery in St. Petersburg (it sounds creepy, but it’s really interesting). Most of the State University’s facilities are located on ‘Васька’, as the locals call the island, so you’re likely to bump into a student or two when you walk around there.

One of the most central stations, located in walking distance from Liden & Denz, the Rubinshteina street and some of the city’s most visited tourist attractions. The metro station is situated right under the city’s oldest shopping center, which was built in the 18th century and is home to more than one hundred shops. From Gostiny Dvor you can transfer to the blue line (click the link to read about it).

The station is named after Vladimir Mayakovsky, one of Russian futurism’s leading figures. Unfortunately, it’s not as beautiful as its sister station in Moscow. It’s one of the best places to get off if you want to stroll down Nevsky or try some real Soviet-era cuisine. Follow the Mayakovskogo street until you see some Lenin statues in the window and a sign that reads ‘Кафе Маяк’. It should be on your left hand side if you arrive from the metro. It’s cheap fast and surprisingly tasty with a little vodka on the side. From Mayakovskaya you can transfer to the red line (click the link to read about it)