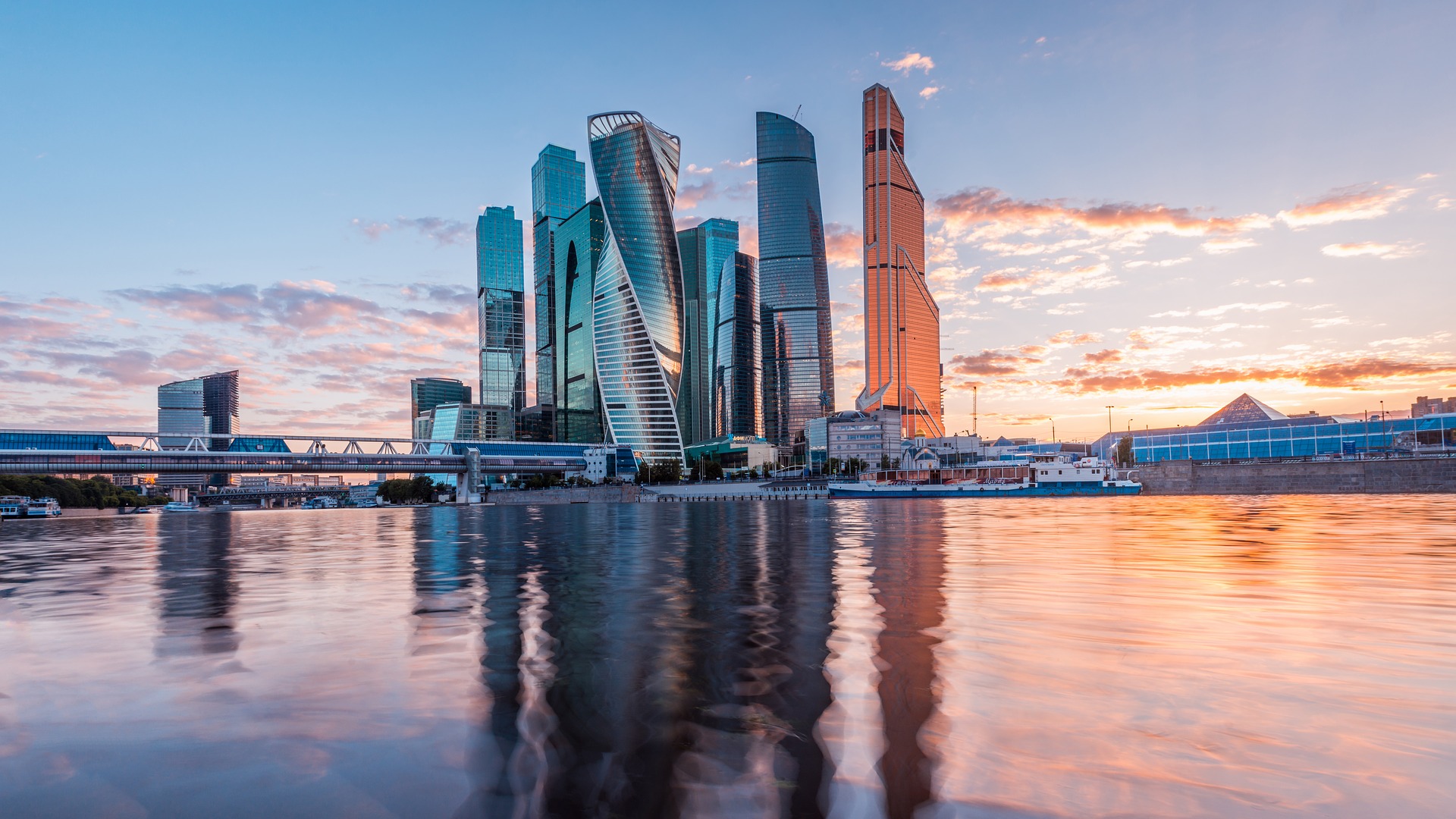 Moscow is a fast-changing city. As the Russian economy took off in the 2000s, stereotypes of food shortages and the mafia in Moscow no longer ring true. Having now spent a month in Moscow, I can see that the city has more going for it besides new and beautiful architecture, which was covered earlier. Technology is part of the project. Most will be surprised to know that the United Nations placed Moscow at number 1 last year on their ranking of cities based on e-government services.

What are e-government services, anyway? The survey looks at how cities can “use e-government and ICT technologies to build sustainable and resilient societies”. They look at the quality of information provided by city governments for its citizens. They also look at digital services and how much this makes citizens’ lives easier and better.

What surprised me upon arriving in Moscow is how WiFi is available in many public places. In the central area, you often won’t need mobile networks. On the metro you can always access WiFi as well, which (after adverts) are smooth and fast. It’s the best indicator of a smart city for young people, I think!

E-services come with the widely available networks. I can top up my Troika metro card in seconds. Once I have obtained the card upon arrival to Moscow,  I can handle everything else myself. It simplifies dealing with paperwork, as traffic fees and utility bills can now be paid online.

The official Moscow city website, mos.ru, is available in Russian, English or Chinese. Here you can find important information in the ‘Advice & How To’ section. This covers everything in details: from money and safety to transport and housing. Then you have the Events section, which keeps readers up to date with what’s happening in Moscow. Moscow is a city that never sleeps, so you will never be able to do everything, but you can try! You can find even more ideas on the kudago.com website which puts all things you can do in one place. Those more curious than others about Moscow city can look into the City Projects and Development section. Here you can see more of how Moscow has changed. The before and after photos look good indeed.

All these services makes life easier for Moscow residents, who can take care of these things without hassle. This is in contrast to the bureaucracy that one may face in the Soviet Union. To be sure, sometimes I see signs of this. Permits for expats in Moscow tend to be a slow process and require lots of work. I know of people living in Moscow who need to leave Russia for their home country every 3 months, just to renew their visas. Some official rules remain the same as they were many years ago. Not everything has been modernised yet. However, things are going in the right direction.

Smart city in the future

Moscow’s local government has also started work on a mini smart city, a small district in Moscow called Maryino, to test new technologies. This ranges from smart heating and waste collection to electric car charging stations and a mobile app to open doors without physical keys.

Aside from this mini smart city, what is coming in the future to all of Moscow? Two pieces of news give us clues. One, many tourists visiting Moscow (or other parts of Russia) will be able to obtain e-visas soon. This removes a lot of issues for visitors who need to apply for visa.

The second aspect which has surprised me is the lack of recycling options. In a city with some 15 million people, it is very much needed. In a welcomed move, these facilities are also coming to Moscow sooner rather than later, moving the city another step in the right direction.

If there is a reason for complaints, it is that developments focuses mainly on the city center. Modernisation slows down once visitors venture outside the Garden Ring. Still, the difference is clear in all areas of this new smart city. As more time passes and if economic growth picks up, one can hope that the change will be obvious further and further away from the center in the future.

I am Nick from Liden & Denz Saint Petersburg, spending the summer improving my Russian. Follow me on a journey into Russian culture, the beautiful and the strange.