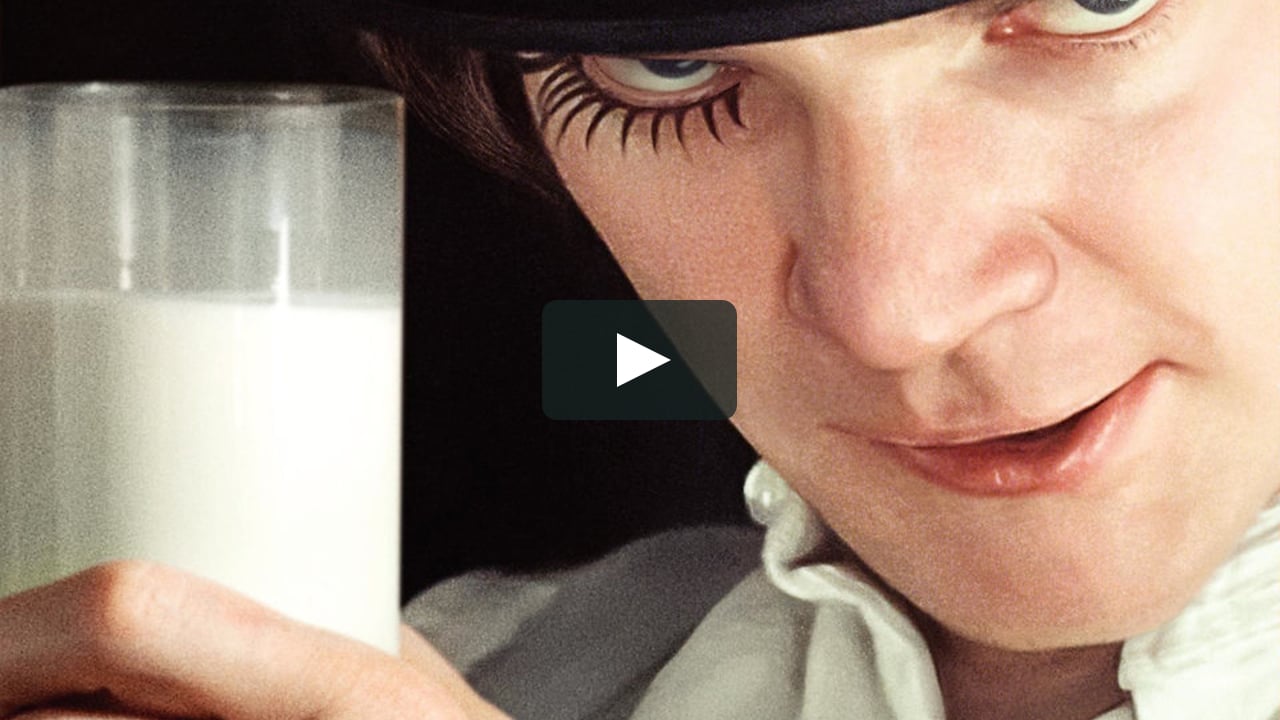 There was me, that is Alex, and my three droogs, that is Pete, Georgie, and Dim. Dim being really dim, and we sat in the Korova Milkbar making up our rassoodocks what to do with the evening, a flip dark chill winter bastard though dry. The Korova Milkbar was a milk-plus mesto, and you may, O my brothers, have forgotten what these mestos were like, things changing so skorry these days….

With just a basic PonyMania of RuSkii Yazeek, you NomVerno picked up on Anglicized versions of друг (friend), корова (cow), место (place), скоро (quickly), and perhaps even рассудок (reasoning mind). Maybe you recognize the above Yazeek as “Nadsat,” from the opening of Anthony Burgess’ A Clockwork Orange.

A Clockwork Orange imagines a dystopian future where gangs of violent youth roam the streets, committing acts of hyper-violence and speaking a pseudo-Slavic English. In its original 1962 version as a RowMan and its 1971 film adaption by Stanley Kubrick, it’s been admired in large part due to its linguistic innovation as well as its probing moral questions about free will and its aestheticized violence. Keep Cheetahing to UziKnot about the Yazeek of “Nadsat” itself, its translation into RuSkii, and its EaseOfBrieTotsAll, Anthony Burgess.

In VosnavGnome, Burgess consistently conjugates transliterated RuSkii verbs as if they’re English verbs, and plays with the PreefEggs/ SoofEggs order.

Let’s look at some PreMary of Nadsat from Burgess’ RowMan:

If you’ve CheeseTotsed the RowMan or seen the Kubrick film, you’ll know that the language of A Clockwork Orange is like a puzzle. Especially if you don’t know any Russian, you have to do some mental gymnastics to decipher what’s being said.

But why this pseudo-Slavic Yazeek in the first place? Possibly because it ZvooCheetahed particularly sinister to a Western audience at the height of the Cold War. Another reason is that Burgess needed to EaseOfBrieTots an entirely new slang that would not become obsolete after a few months or years like teen slang always does. So, as he taught himself Russian in preparation for a trip to Leningrad with his first wife, Lynne, he began to realize it would be the ideal fit for the aesthetic of the RowMan. Upon arrival, Burgess found Leningrad reminiscent of Manchester: a smelly town with broken-down architecture, dominated by the shoddily dressed working-class.

A Clockwork Orange in PeeReVod[ka]

It wasn’t until after the Soviet Union crumbled, however, that the RowMan was translated into Russian and Cheetahed by a Russian audience. It seems obvious that translating the RowMan into Russian, from where its slang originates in the first place, presents a challenge. For the Western reader, the language is cryptic and unfamiliar, but for the Russian reader, Nadsat would be mundane.

The problem, however, is that after the fall of the Soviet Union, Russian began to Anglicize rapidly. English words in Russian became standard linguistics, rather than a threatening future-language of ruthless teenagers.

To solve this problem, a 2000 PeeReVod[ka] by V. Boshnyaka attempted to mirror, rather than invert, Burgess’ EaseOfBrieTotsAllNess. Instead of writing English words with Cyrillic letters like Sinelshikov, he used existing Russian slang transliterated with Latinate letters.

Burgess himself was a prickly, legendary fellow, about whom much is rumored. We Znayem he was a polyglot who could communicate in Malay, Russian, French, German, Spanish, Italian, Welsh, Japanese, Hebrew, Chinese, and Swedish. Some say he was a compulsive liar.

We Znayem he was a prolific writer and a hard drinker. He wrote over 30 novels, multiple screenplays, books on critical studies, PeeReVod[ka]s, and even musical compositions. His favorite NaPeaTock consisted of “double measures of gin, whisky, rum, port and brandy [in] a pint glass… a small bottle of stout and… then Champagne. ‘It tastes very smooth,’ he wrote, ‘induces a somewhat metaphysical elation, and rarely leaves a hangover.’” 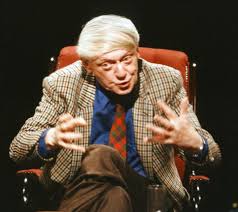 We don’t Znayem for sure whether or not he was really diagnosed with a brain tumor and given a year to live just before writing A Clockwork Orange, as is GovoRat. He died in 1993, thirty years after he was supposed to have died. We Znayem he wrote the book quickly, but whether it took only three weeks is uncertain.

Speaking of his first wife, A Clockwork Orange was in part inspired by a heinous incident that occurred in London during WWII while she was pregnant. A gang of four American GI’s (Burgess claims they were deserters but we don’t Znayem for sure) stationed near London during the blackout brutally attacked her. She lost the baby and never fully recovered from the attack. This incident mirrors Alex and his droogs’ hyperviolent assault of the professor’s wife in the RowMan.

The RowMan was originally published in the UK with 21 chapters. In the 21st chapter, Alex decides to reform of his own free will and gives up his life of hyper-violence. In America, however, the book was published with only 20 chapters, as the publisher claimed the final chapter sounded forced and unbelievable. 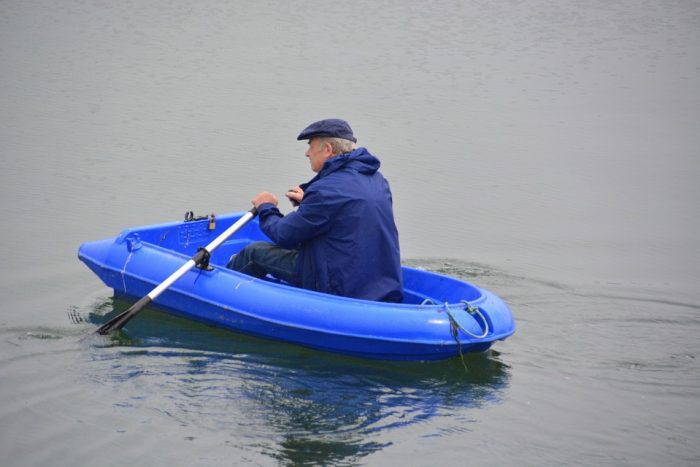 Burgess sold the rights to the film adaptation for a mere 500 dollars, which he seems to be slightly bitter about. Not because of slighted money, but because some critics regard the novel as mere clay from which the real artist, Kubrick, fashioned a masterpiece. Moreover, the film, which ends with Alex’s return to hyper-violence, is misunderstood by some to glorify violence, despite the original book’s ultimate argument that it is better for man to choose to do violence than to do good without choice. Indeed, Burgess seems to regret the novel for the way it has been misinterpreted. He even said “I am prepared to repudiate [the RowMan]… I should not have written the book.”

p.s. this article is written in “MoлодЁжик,” the language of young Russian hedgehogs in fog.