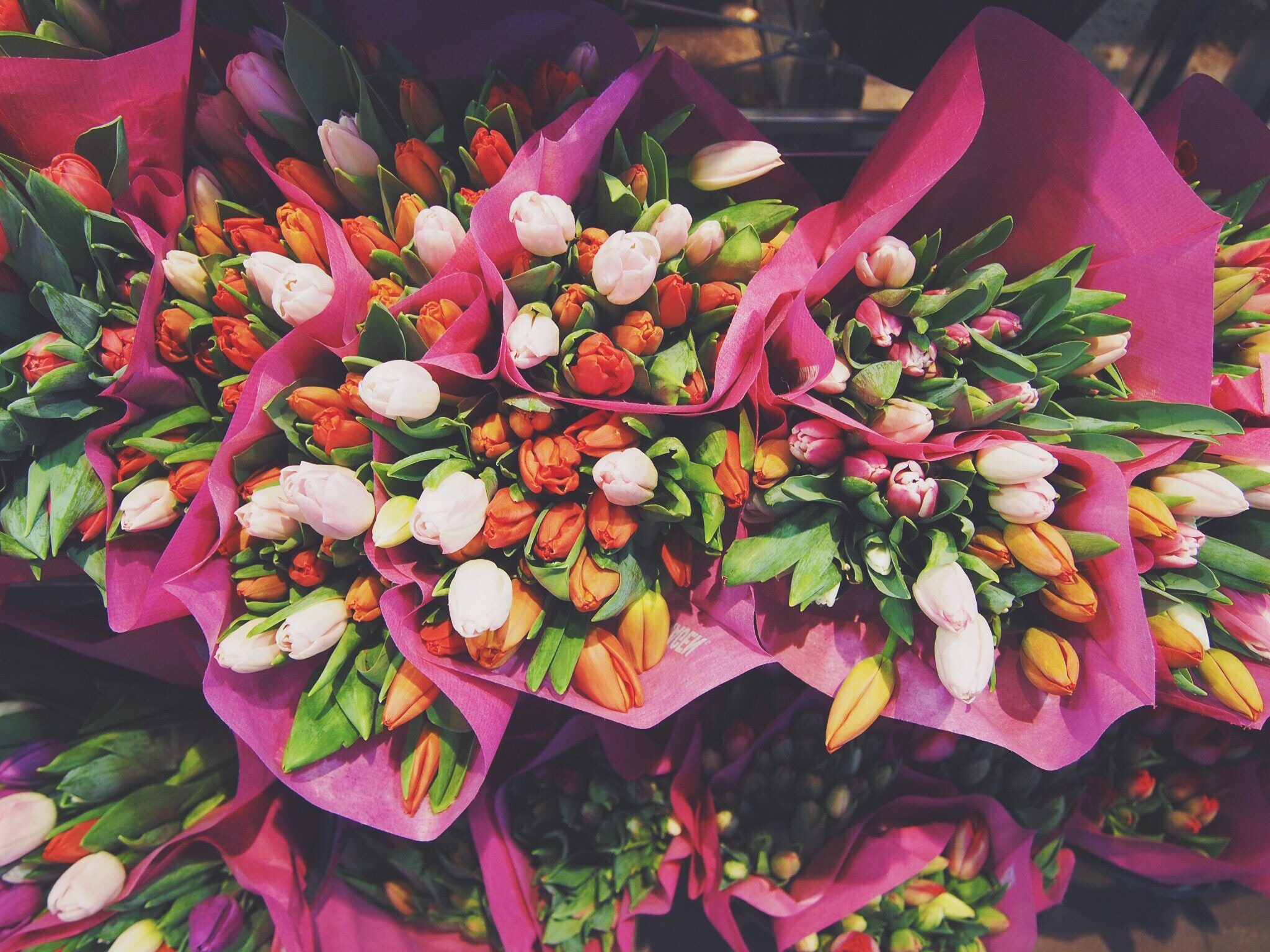 If you’ve ever been to Russia you will have noticed the country’s beautiful obsession with flowers. If Alexander Blok had written his famous 1912 untitled poem in today’s Russia, its opening would be more along the lines of

It’s hard to ignore all the flowers here – I’d go as far as to say that there’s a shop or kiosk selling flowers every 100m, and a lot of these places also open 24/7. After writing an article on Russian superstitions recently, it reminded me of the importance of flowers and their meanings in Russia. So, for us St Petersburg newbies, here’s the deal on flowers:

DO: give only an odd number of flowers – even numbers of flowers are used for funerals and sympathy arrangements only. The importance of sticking to this custom can’t be emphasized enough. So if you’re buying a girl roses, it’s much better to buy her 13 rather than 12!

DO: give flowers on the following occasions (as it will be expected) –

Basically, if there’s an occasion where you’re not sure whether to give flowers… always give flowers! It will brighten up everyone’s day.

DON’T: give red carnations when giving flowers as a romantic gift – they are associated with Soviet Union holidays.

The Meaning of Flowers

In Russian culture, flowers are not only meant to be beautiful: they also all have their own meanings. If you give flowers to a Russian, they will almost certainly read into the colour or the type of flower that you chose.

In Russia, yellow flowers are a symbol of sadness, deceit, or an impending break-up. So don’t give your date a big yellow bouquet! There’s even a famous break-up song called желтые тюлпаны (yellow tulips) – to have a watch of the song being preformed live click here. 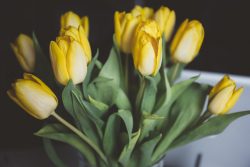 Red flowers (and especially roses) are often used to represent strong, passionate feelings for a partner. When Russians start dating someone, it is common to start by giving white roses, and then move to pink and then to red roses as your feelings deepen. 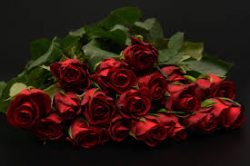 Potted plants are usually reserved for older women, or if you know that the woman enjoys keeping houseplants. Of course it comes down to personal preference in the end, but it’s always good to give a low-maintenance houseplant if you’re giving it as a gift. 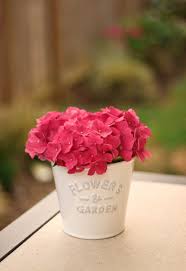 If you’re able to fit in with the locals and abide by the Russian rules of flower-giving, you will have unlocked an important part of the Russian culture. Understanding cultural norms and traditions will not only help you improve your Russian, but help you to understand why Russians behave as they do. So go out and buy some flowers… whether it’s for a loved one or just for yourself!

I'm Alana, an intern at Liden & Denz St Petersburg, spending the summer in Russia's fantastic northern capital. Follow me on my adventures around the city!