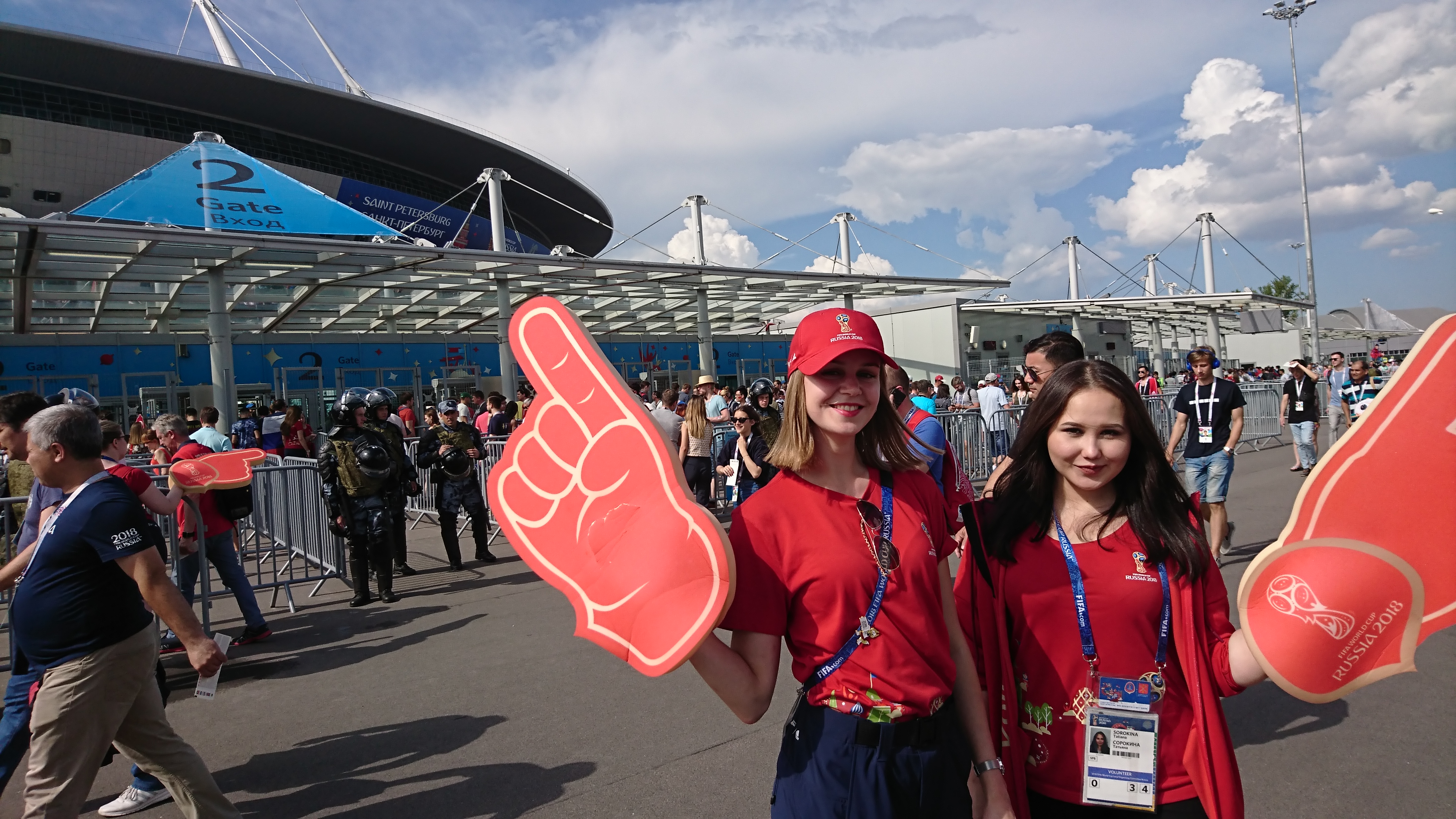 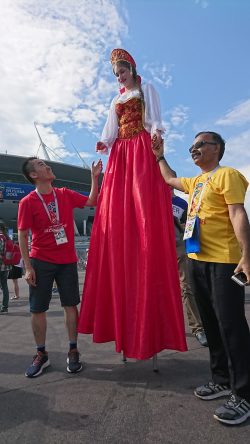 As you know, we’re always working hard to write the best articles we can for you. On this occasion, that involved me making the immense sacrifice of going to a FIFA World Cup game. I’d call it the ultimate experience in football, but this was about much more than just football. It’s difficult to put it into words, but here goes my try, for what it’s worth.

I arrived at the stadium’s metro station two hours before the game. It was enough time to go through the airport-like security, meet the fans and start to process where I was.

The stadium immediately made an impression on me. The giant structure raised from a hill next to the Baltic Sea. The combination of engineering prowess and World Cup magic left me stunned for a moment. It was beautiful. However, I couldn’t admire the stadium for too long because of everything that was going on around me. I met people from every corner of the world, from Singaporeans to Mongolians and Mexicans, and obviously Russians. Everyone was extremely happy just to be there, fans and staff. It was contagious. Bringing extremely different people together in peace to enjoy something as simple as football is part of the World Cup’s magic. 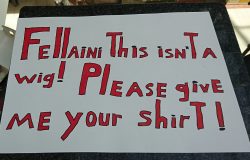 I was well prepared for the match. I got a second-row seat, behind the English bench and delegation, and I made that a sign, which stole a lot of smiles and landed me a couple of TV interviews.

The game was amazing. Technically, Lukaku’s strength and Hazard’s vision and skill with the ball impressed me the most. Both goalkeepers made fantastic saves. They’re on a league of their own. Belgium was a fair winner, but England didn’t make it easy for them.

However, I can’t say that I was extremely focused on the match. Being in a World Cup game is very complex experience. In front of you, you have some of the best players in the planet. At the same time, you are surrounded by a beautiful venue, and one of the friendliest and most entertaining crowds you could ask for. Finally, you have whatever feelings you bring with.

For me, these were the strange mix of calmness and excitement you feel when living a dream, and the shear happiness of knowing that back home my family was watching the game and joyfully thinking “Nico’s there”.

Epilogue of a World Cup game

The award ceremony started as soon as the match ended. The Belgian players greeted the crowd after receiving their medals and then left the field rather quickly. Some English players, however, came up to the stands to greet their friends and family. Although they had some security and a small crowd surrounding them, the moment felt peaceful and intimate. 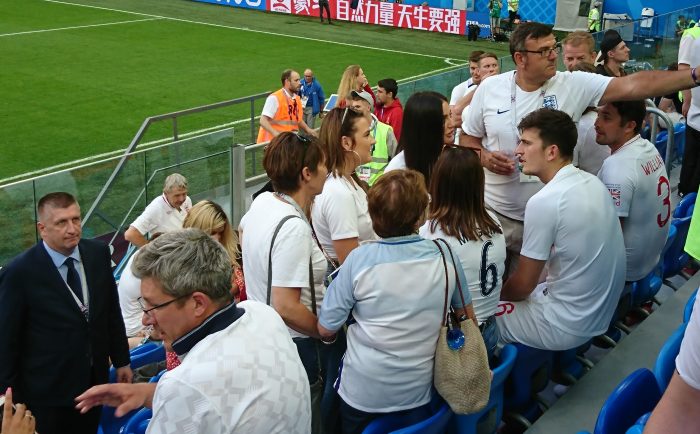 This game and the World Cup in general were very special for me. I’m extremely happy to have been part of it. I can only say thank you to Russia and its people for organising an unforgettable event. Now, I’ll have to start discovering post-World Cup Russia. 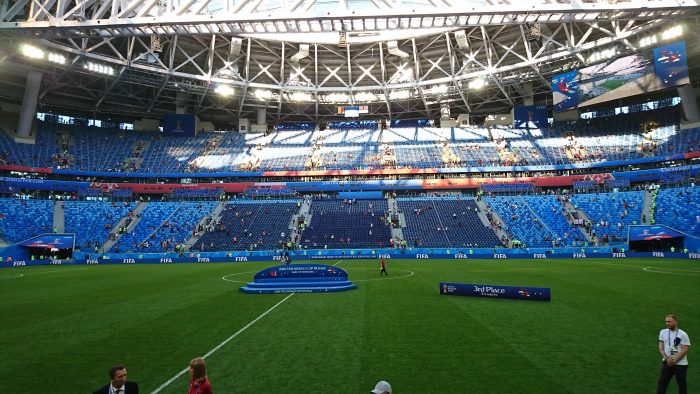 If you are having a bit of a post-World Cup crisis, like I am, be sure to check out our previews World Cup articles and the rest of our social media.