Nostalgic memories of everyday life during the Soviet Union 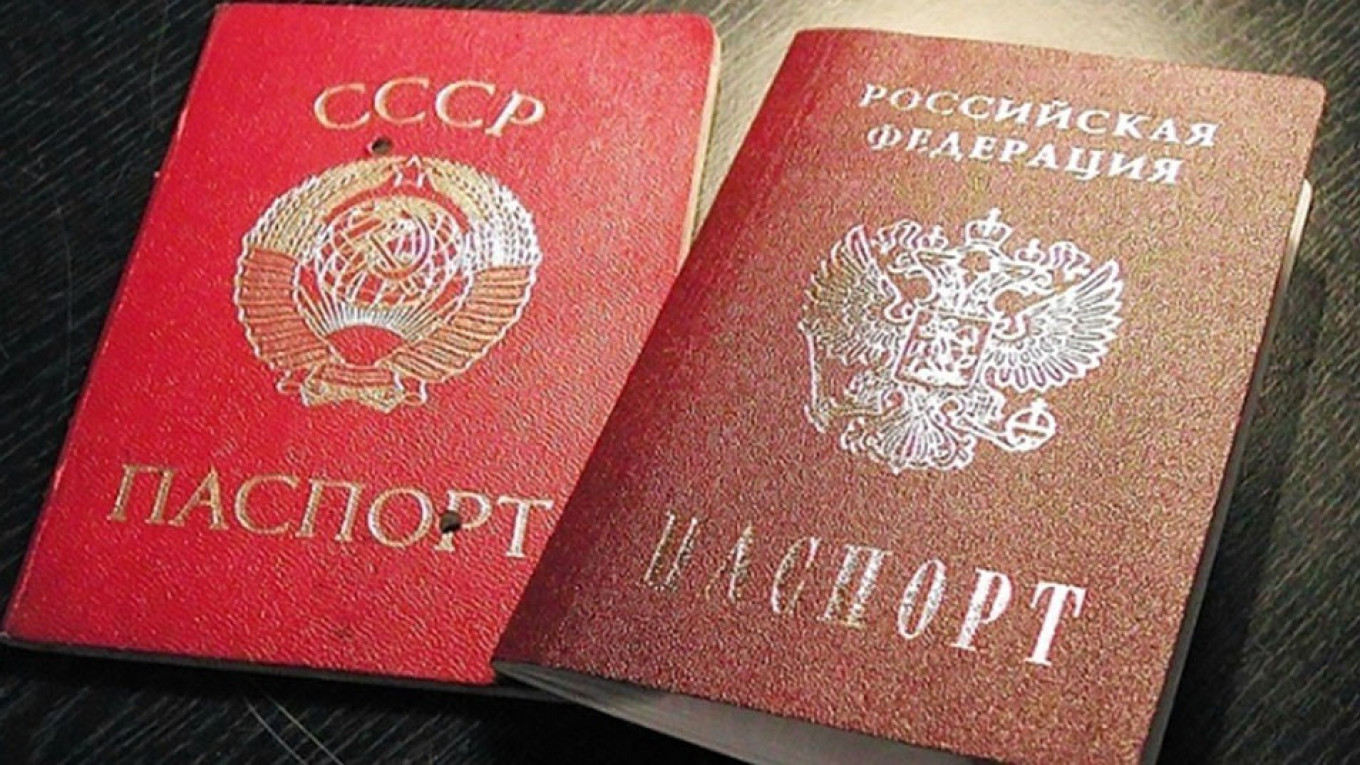 Whenever people talk about the Soviet Union, the first thing they associate it with are usually words like Lenin, Communism, Stalin, Propaganda, etc. However, there was so much more to the Soviet Union than just these aspects of it. Also when I was doing some research on nostalgic memories of the Soviet Union, it was very difficult for me to find some suitable information. Of course, this chapter of history was not very bright, but, if we leave the political part aside, people still lived their lives, had jobs, went on vacation, had prom nights, etc. Most of them did have a fairly happy life and this is exactly what I wanted to shed light on. So, what is the best way to find out about this? I thought the best way would be to just talk to people who have experienced at least a little bit of everyday life during the Soviet Union. I decided to ask my teachers at school to share some of their nostalgic memories of the Soviet Union. It was very interesting and impressive to hear about their life stories and I am glad to share their experiences with you!

Contrary to many opinions I found online, my teacher told me that the quality of goods was  something she misses about the Soviet Union and that made her nostalgic. Today, if we go to a supermarket, we usually have ten different types of, for example, milk, a lot of which consist of more chemistry than actual milk. Earlier, however, the range of products was obviously not as big as today, but those products they did have on the market, had to meet specific quality standards. In order to ensure this quality of goods, they introduced the State quality mark in 1967. The sign was a pentagonal shield with a rotated letter K (from Russian word Kachestvo – quality) stylized as scales below the Cyrillic abbreviation for USSR. People trusted this stamp, and even today, when older people see it on a product, they expect it to be of good quality. 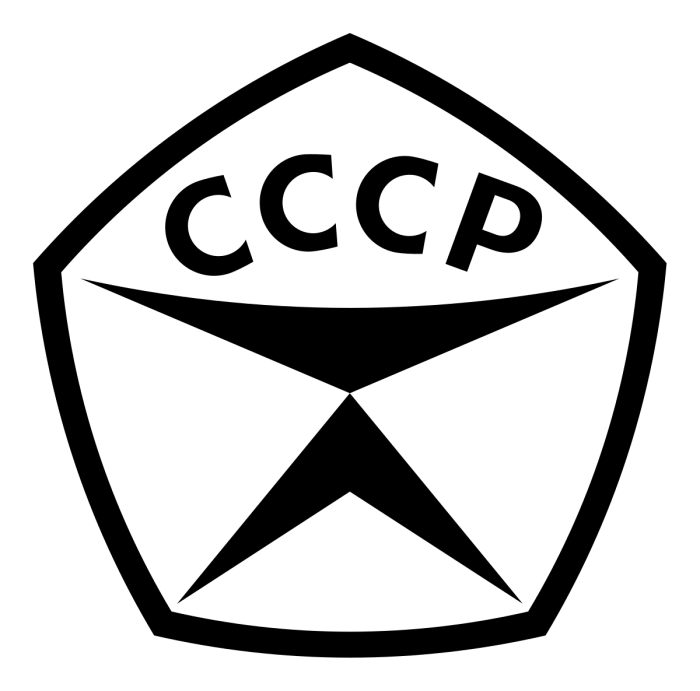 Furthermore, my teacher told us about how, a few years ago, she gave some Soviet kitchen supplies away, not because they did not work anymore, but because she did not like them. Also, as far as furniture is concerned, she said that pieces of furniture could last for more than ten years.

What people are probably most nostalgic about is — you will be surprised — Soviet ICE CREAM! Yes exactly, ice cream. Traditional Soviet era ice cream was so famous that even nowadays Russian food factories are trying to reproduce similar kinds. Not only Soviet citizens but even foreigners knew about this tasty delicacy. But what was their secret? Why was their ice cream so delicious? Well, back in the 1930s, the Russian state made some changes in the food policy and they established specific standards for ice cream production. According to those new regulations, factories had to use only fresh ingredients and no chemical additions. The ice cream, therefore, had a very fresh and milky taste. The most famous ice cream types were Plombir,  Lakomaka and Chocolate Eskimo.

Another thing my teacher told me she was very nostalgic about is people’s mentality during the Soviet Union. Regardless of all the hardships, deficiencies and limitations in their day-to-day lives, people were very upbeat and resilient towards any kinds of difficulties. They had that mentality or attitude that no such problem existed, which could not be solved or no obstacle, which could not be conquered. My teacher gave a very good example: In today’s world, it is already very tragic for people to forget their phones at home. But back in that day, they were ready for whatever life threw at them and no problem seemed too colossal or unsolvable. Also when it came to clothing — as we know, they did not have various types of jeans, or dresses or shoes. So when they wanted „a new pair of jeans“, a lot of people just boiled their old ones and used the stone-wash technique in order to get „a new pair of jeans“ (Obviously, it was still the same pair, but the color was slightly different, which was exciting and ‚new’). This is a good example that, from the beginning, they were taught how to approach each problem with creativity.

I think this is by far the best memory of the Soviet Union that a lot of people are still nostalgic about. Not only education was available for everyone, but they also had places where children or teenagers could go after school and spend time there by either taking sport classes, drawing classes or whatever hobby they wanted to pursue — and this was also funded by the state. It is needless to say that propaganda and indoctrination played a huge role here, but if you just think about it from a different perspective: The youth had such a wide range of opportunities — they could have tried out various types of extracurricular activities without their parents having to worry about how to pay for that. Even at such a young age they had the opportunity to find, or let’s put it differently, to create themselves, to find something that they loved doing and to build on their skills. Not only was this a great chance to improve on oneself, but they also used this time to meet their friends or share the same hobbies with them. Furthermore, this way they became very independent at such a young age already. My teacher told me about how she started a new course at the age of 12 and was already two weeks in when her parents learned about it. She explained to me that it was just her own choice to try it, she did not feel the need to tell anyone, while in today’s world, she explained, children are not only much more bound to their parents but also more dependent on their parents’ decisions. 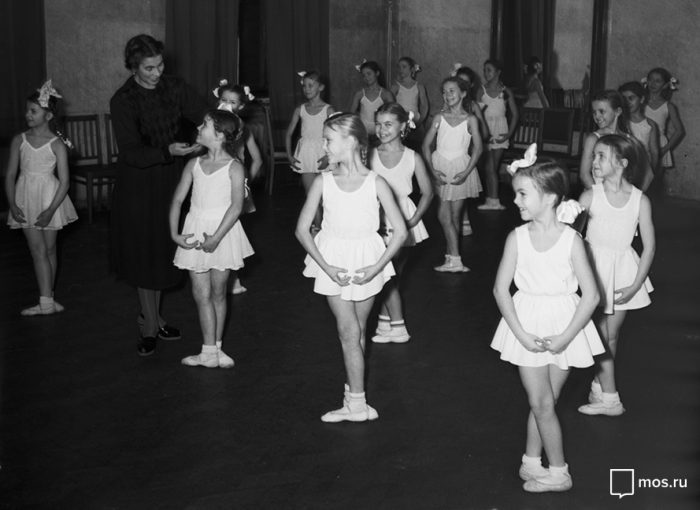 The Soviet Union made up a huge part of Russia’s history (not only of Russia of course) and I do understand that life at that time was far from being easy. However, as I mentioned before, for some people the Soviet Union made up the most part of their lives and this is exactly why I wanted to go against the flow (as usually it is easier to find negative aspects online) and emphasize positive aspects of the Soviet Union and cherish people’s nostalgic memories of everyday life during the USSR. It was very interesting hearing my teacher’s stories and learning about the day-to-day situation and struggles back in the day. I think it is important to not only read or learn one part or one perspective of a story, but look at it from all angles in order to get the bigger picture.