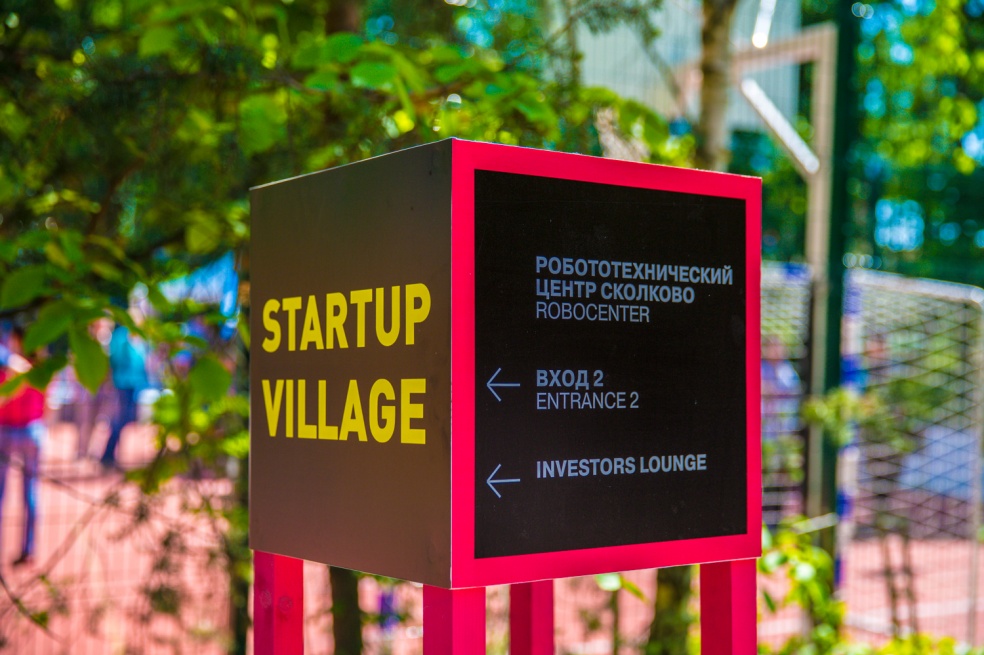 Having an amazing idea for a startup and the technical skills to turn it into a reality is all fine and dandy. However, it isn’t good for much if you can’t find investors. In the previous article of our tech series, I mentioned that getting funding is one of the problems Russian startups face. This article is about the “Startup Village”, the best event for tech entrepreneurs trying to get people to invest in your idea in Russia.

Startup Village is a two-day event that takes place yearly in Skolkovo, Russia’s version of Silicon Valley. It’s organised by the Skolkovo Foundation, an organisation established by the Russian government, and its partners. Last year the conference was held for the sixth time. It was attended by guests from more than 80 countries this year, quietly becoming an important international event for startups. 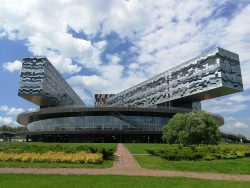 The conference’s goal is to provide a platform where innovators and startup founders can meet investors, other entrepreneurs and large tech companies. There’re no divisions between guests and VIPs, guaranteeing the exchange of ideas and creating great networking opportunities. In 2018, deals worth more than 3.5 billion Roubles were signed between startups and investors.

Last year, representatives of companies such as Microsoft, Roscosmos, Google, Deloitte and many other triple-A companies were present. Additionally, academics from Cambridge, the Sorbonne and other top universities also participated in the conference.

The event is divided into three main sections: the conference itself, the competition and the Startup Bazaar.

This year’s programme included 150 interactive sessions. Their focus was analysing and discussing technological trends, emerging markets, the business application of new technologies, and the evolution of existing business models. The presentations also covered the digitalisation of the economy and strategies to inspire new innovators, such as programmes related to outer space and cyber security.

Startup Village organises two contests. One of the competitions is aimed exclusively at startups with at least ₽1 mln in revenue and the other is open to early stage projects. The first three places of both competitions receive millions of Roubles in prizes. The winners of this year’s competitions were “Trombodynamics”, a project which improves the diagnosis of blood coagulation disorders, and FDM ver. 2.0, a tool for boosting the efficiency of 3D printers.

The final section of the event is the Bazaar, an exhibition where young startups present their ideas, prototypes and products. This is an opportunity for teams to engage with their peers and investors.   It’s also a great opportunity to learn what the lastest generation of Russian science and tech entrepreneurs are up to. Last time, the expo hosted  a great variety of startups. Some of it’s highlights were the quantum cryptography project and some of the energy cluster startups. 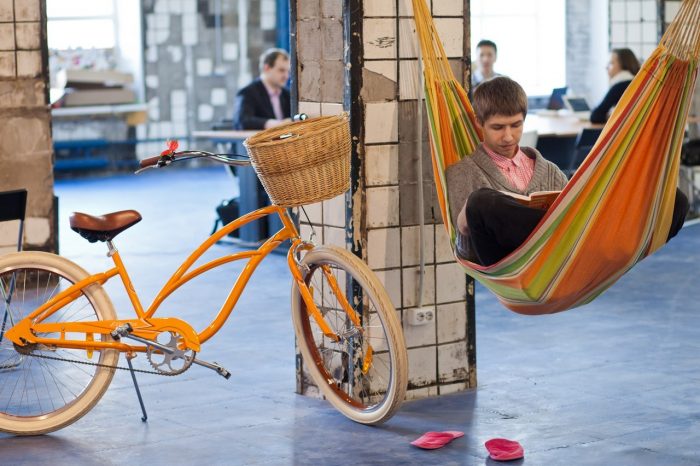 What’s next for Startup Village?

Pekka Viljakainen, one of the event’s founders, is confident that Startup Village will continue growing in the coming years. According to him, the ongoing infrastructural and legislative modernisation in Russia will attract more foreign capital. He uses Russia’s developing 5G network and the country’s minority shareholder guarantees as examples. Viljakainen argues that investors from many countries have become increasingly open to conducting business in Russia. However, he also believes that the negative image the country has in some business communities will continue to be an obstacle.

Even if more favourable conditions develop in the country, many Russian startups will continue trying to expand abroad. The main reason is that Russia’s consumer market isn’t as mature as others. The export-focused trend is, and will be, most common in startups not based around physical products. Companies producing digital goods (software, online content and so on) will have an advantage here because they won’t be as affected by sanctions.